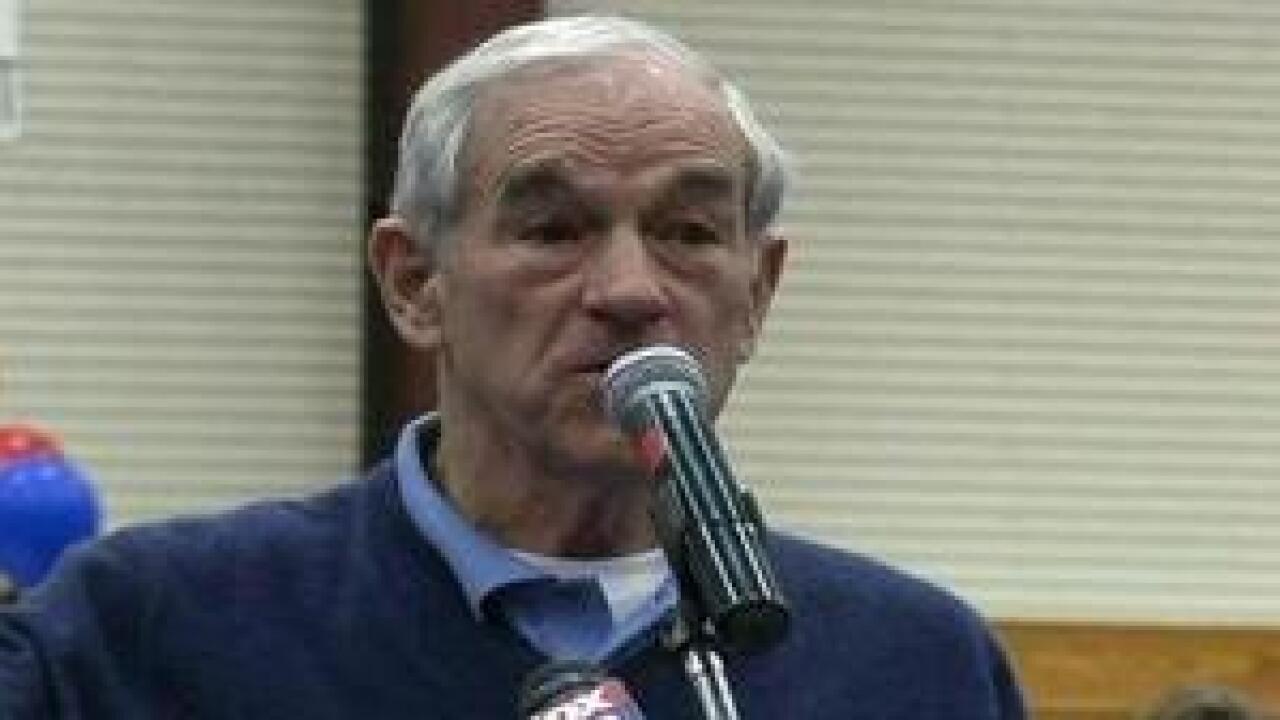 Ron Paul is certainly different than the other GOP candidates and the gymnasium where he was speaking in Thursday night in Elko was full of people who believe more in a movement than a campaign.

Ron Paul told his supporters that they are different because they believe in something. He thinks that other campaigns do not and sees such displays, like Donald Trump publicly endorsing Mitt Romney, as proof of the point.

FOX 13’s Max Roth interviewed Paul after his speech in Elko and asked about Romney.

“I can’t imagine why anybody talks about him. I don’t think he has that much credibility,” Paul says. “I was the only candidate who never kissed his ring. I didn’t go to see him, so I don’t understand why people pay attention to him.”

Paul’s followers lend their fervent support behind him saying he is more like one of them.

“I think Ron Paul definitely speaks to everybody because freedom and liberty doesn’t have an age,” says one supporter interviewed by FOX 13.

That kind of enthusiasm can make a difference because this is a caucus on Saturday morning. That’s when voters gather in a room and try to convince each other to support their candidate.