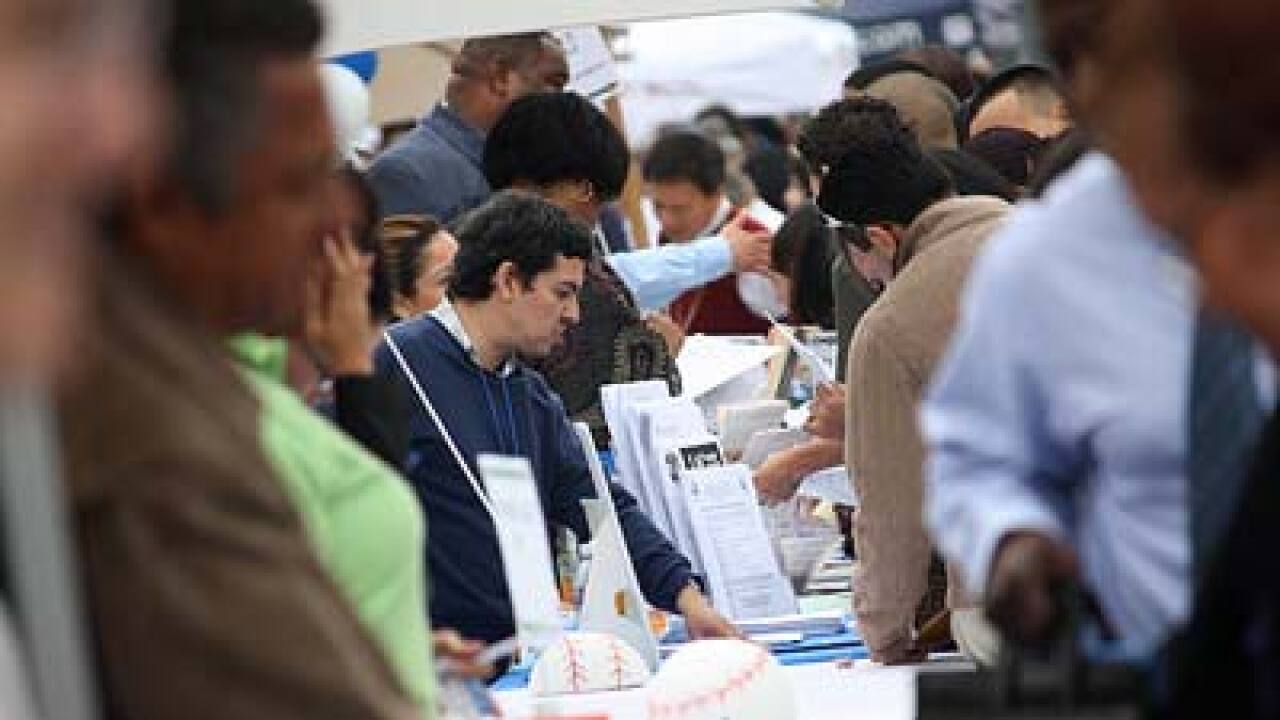 According to an article in the National Journal, Utah credits its multilingual and well-educated workforce for helping the state recover from the economic recession faster than the rest of the United States.

The article said the multilingual workforce is largely due to the Mormon practice of sending missionaries around the world.