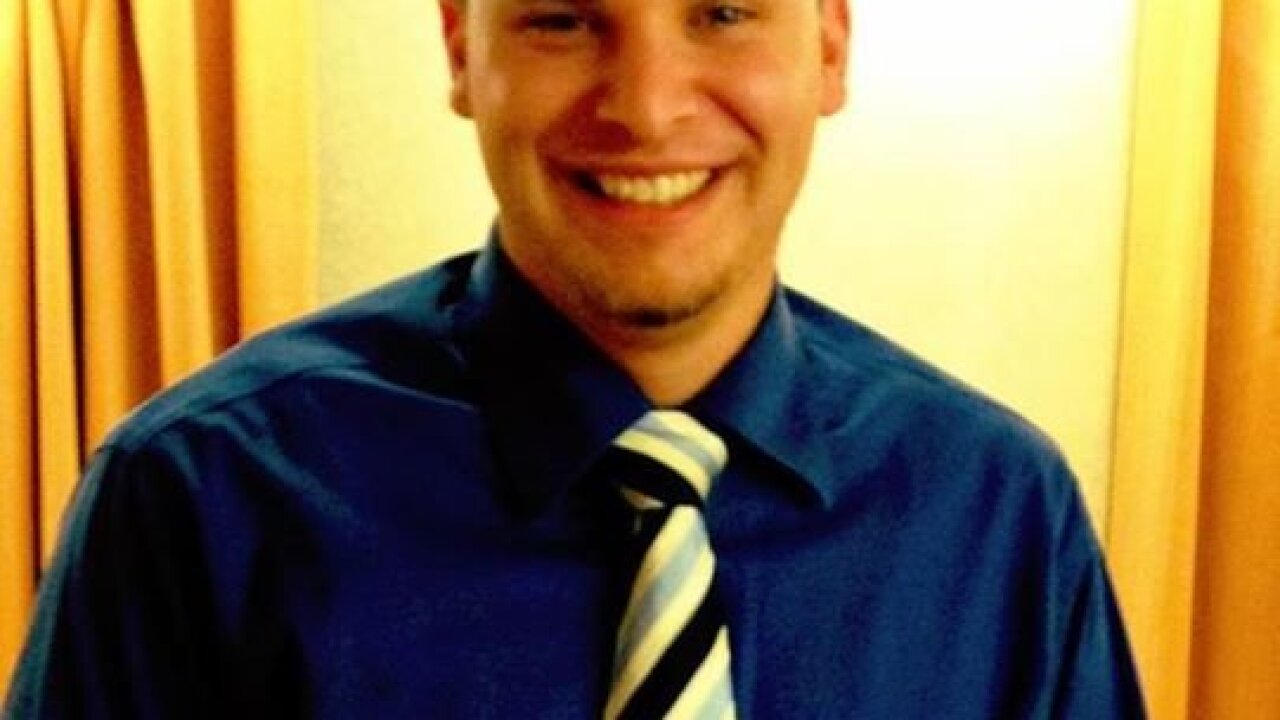 By Michael Pearson and Kyung Lah

(CNN) — It was written as a moving tribute to what seemed a promising love affair.

But, in retrospect, even the songwriter acknowledges that the words to “You’re Mine” — written months ago for Montana bride Jordan Linn Graham — are “a little creepy.”

“Everyone wants a safe place to fall, and you’re mine,” Elizabeth Shea wrote in the song for Graham, months before Graham would be accused of shoving her husband, Cody Johnson, off a cliff during an argument.

The song was played at their wedding.

“I used words like ‘you helped me to climb higher for a better view. You’re my safe place to fall. You never let me go,’ ” said Shea, who writes custom songs for a living. “And so now, when I hear those words, it’s a little creepy.”

Graham is accused on a federal charge of second-degree murder. Authorities say she pushed her husband of eight days face-first off a cliff at Glacier National Park in Montana during an argument July 7.

According to investigators, Graham had been having second thoughts about the relationship and had gone for a hike at the park with Johnson to discuss her reservations.

Shea said Graham seemed like any other bride, nervous, stressed and excited — if a bit reserved. Graham even worked extra hours to afford the songwriting and recording fee for the custom song, Shea said.

The case is being heard in federal court because the incident occurred in a national park.

On Thursday, a judge ordered Graham released on bail to await trial.