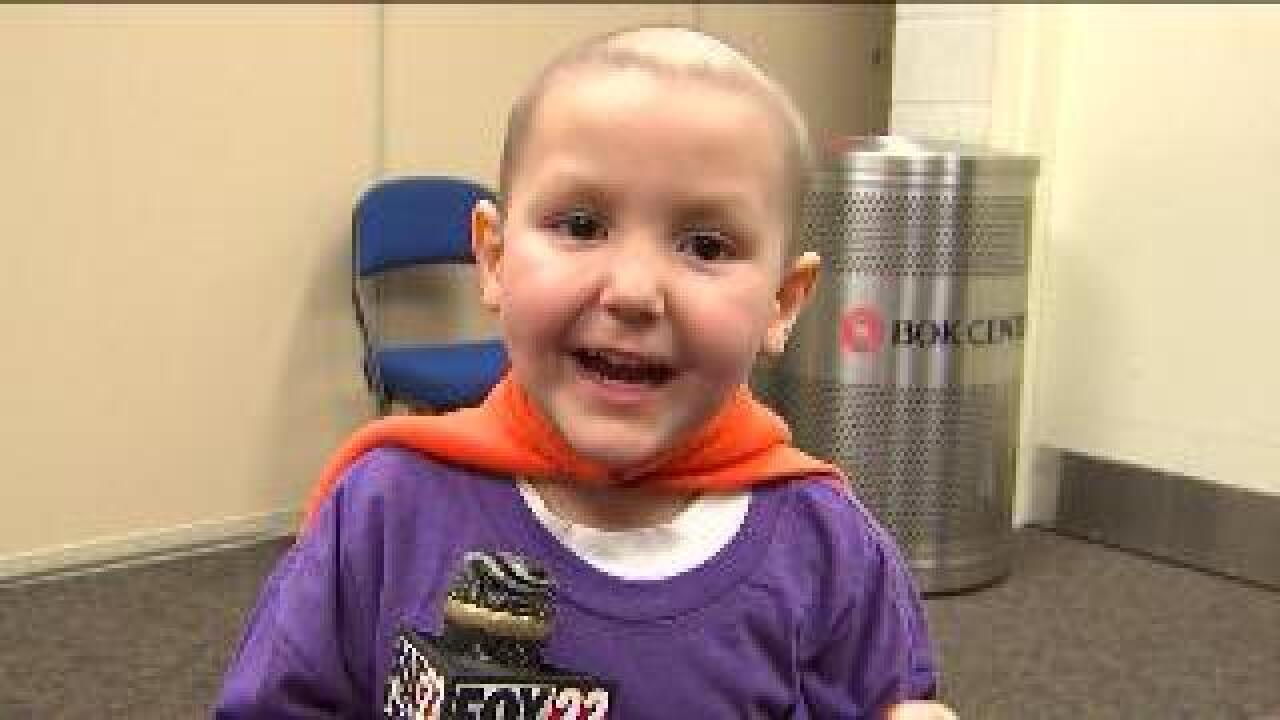 TULSA, Okla. – A band with ties to Provo and a charitable foundation made it a night some kids in Oklahoma say they will never forget.

Several children who are battling serious illnesses were invited to an Imagine Dragons concert, and the children got to meet the band as well. The band also donated all of the proceeds from the concert to the Tyler Robinson Foundation, and they hoped to raise $200,000.

Imagine Dragons started the Tyler Robinson foundation in honor of a young man who died after a battle with cancer. The foundation helps other children fighting against cancer.

Tiffany Alaniz of  FOX 23 in Oklahoma spoke to some of the children who attended the show, as well as Tyler Robinson’s brother. See the video above for her report.

For more information about the Tyler Robinson Foundation, visit their website.