SALT LAKE CITY -- Organizers of Salt Lake Comic Con said they will not drop the words "Comic Con," despite a legal threat from the organizers of the San Diego Comic-Con.

Messages left with representatives for San Diego Comic-Con and Comic-Con International were not immediately returned on Wednesday.

Farr and Brandenburg said they were only aware of Salt Lake Comic Con being singled out for an intellectual property infringement threat, despite hundreds of similar events being held around the country. The organizers insist that the U.S. Patent and Trademark Office has held the words "Comic Con" cannot be trademarked.

Still, Farr said Salt Lake Comic Con was pursuing its own trademark for its name, along with its other event, "FanX."

The next step would likely be a lawsuit.

Farr said any litigation would not affect the upcoming Salt Lake Comic Con, which is anticipating more than 120,000 attendees Sept. 4-6 at the Salt Palace. 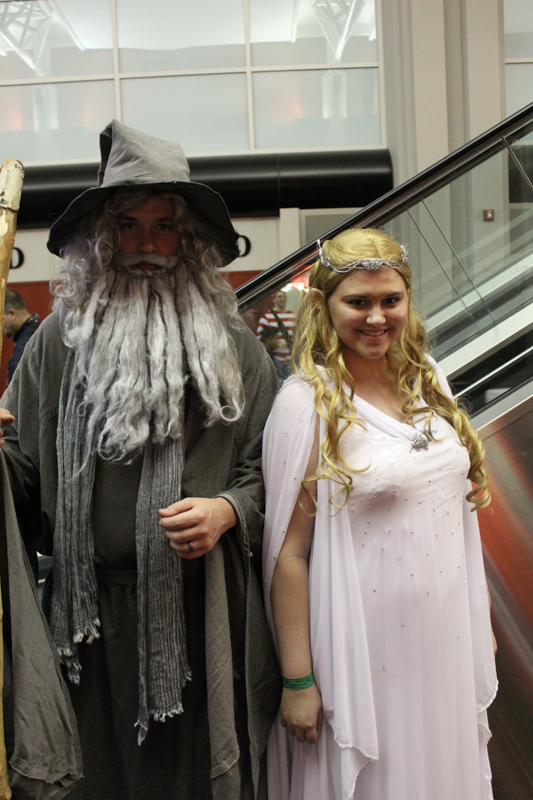