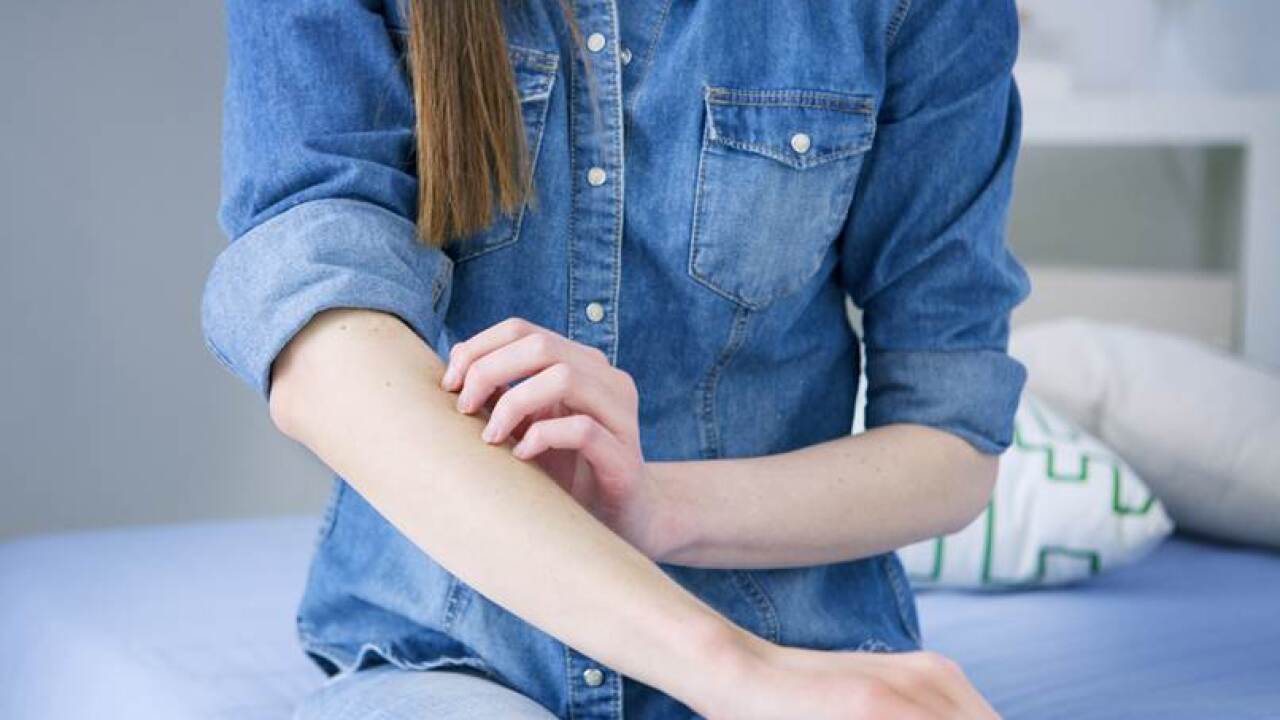 U of U Healthcare

The following article is sponsored by University of Utah Health Care.

In Utah, winter means skiing, snowboarding, Jazz games and Temple Square lights. For many people, it also means battling eczema — a.k.a. atopic dermatitis, which affects about 10 to 20 percent of infants and 3 percent of adults. Itchy flare-ups strike even short-term visitors to the nation’s second driest state.

“A lot of patients will visit or move from other areas of the country and their eczema will flare when they’re out here,” said Erika Summers, M.D., a dermatologist with University of Utah Health Care. “We’ll see transplants from California, even India, and they haven’t had any eczema for years until they come here to Utah.”

She recommends migrating to balmy Florida for the winter, but then where would you ski?

Eczema has no cure and its exact cause is unknown, but it can often be controlled through treatment. Rashes commonly appear on the face, neck, eyelids, back of knees, elbows, hands, feet and nipples. Most people with the condition have had it since they were young children, and about 50 percent of kids outgrow eczema by the time they’re teenagers, Summers said.

“Itching can be really severe for some people where it really impairs their quality of life, and many patients with severe eczema are embarrassed about their physical appearance,” Summers said.

For Utahns with eczema who are intent on living through the dry winters that give the Beehive State’s slopes their trademark fluffy powder, Summers offers several tips for fending off irritated and inflamed skin.

First and above all else: moisturize. It seems obvious but many people with eczema simply aren’t moisturizing enough or properly, Summers said. It’s important to thoroughly moisturize twice a day.

“Avoid lotions, which tend to be more drying in the end,” Summers said.

U of U Healthcare

Opt instead for creams such as Eucerin, Cerave and Cetaphil and hypoallergenic ointments such as Aquaphor. Many people dislike the greasiness of ointments, Summers said, so she recommends using it before bed.

Limiting bathing is another tip for eschewing dry skin whether an individual has eczema or not. Avoid showering multiple times a day or taking long, hot baths, Summers said. Take short showers or baths in warm — not hot — water, and make sure to slather a healthy layer of moisturizer onto the skin after toweling off.

Speaking of baths, bleach baths are a good option for dealing with eczema symptoms. Add a cup of bleach to a full bathtub of water twice a week.

“That helps to cut down on any bacterial superinfections,” Summers said.

Another tip for keeping skin hydrated is sleeping with a bedside humidifier or attaching a humidifier to your home’s heating unit.

“I would probably avoid essential oils or fragrances if you have a bad rash,” Summers added. “Many patients come in with allergic reactions to their essential oils. So why add something to your regimen that could potentially be making it worse?”

When the dry air seems harsh on sensitive skin, take comfort: At least Utah isn’t the absolute driest state. Hang in there, Nevada.