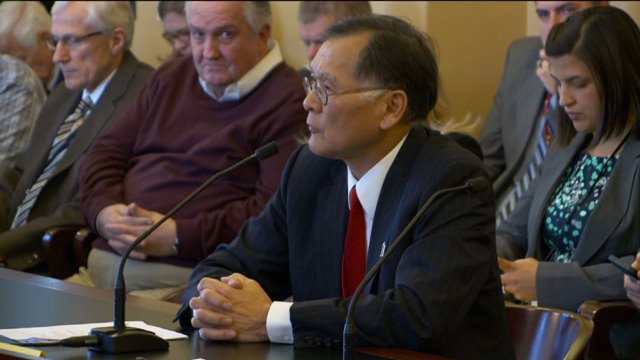 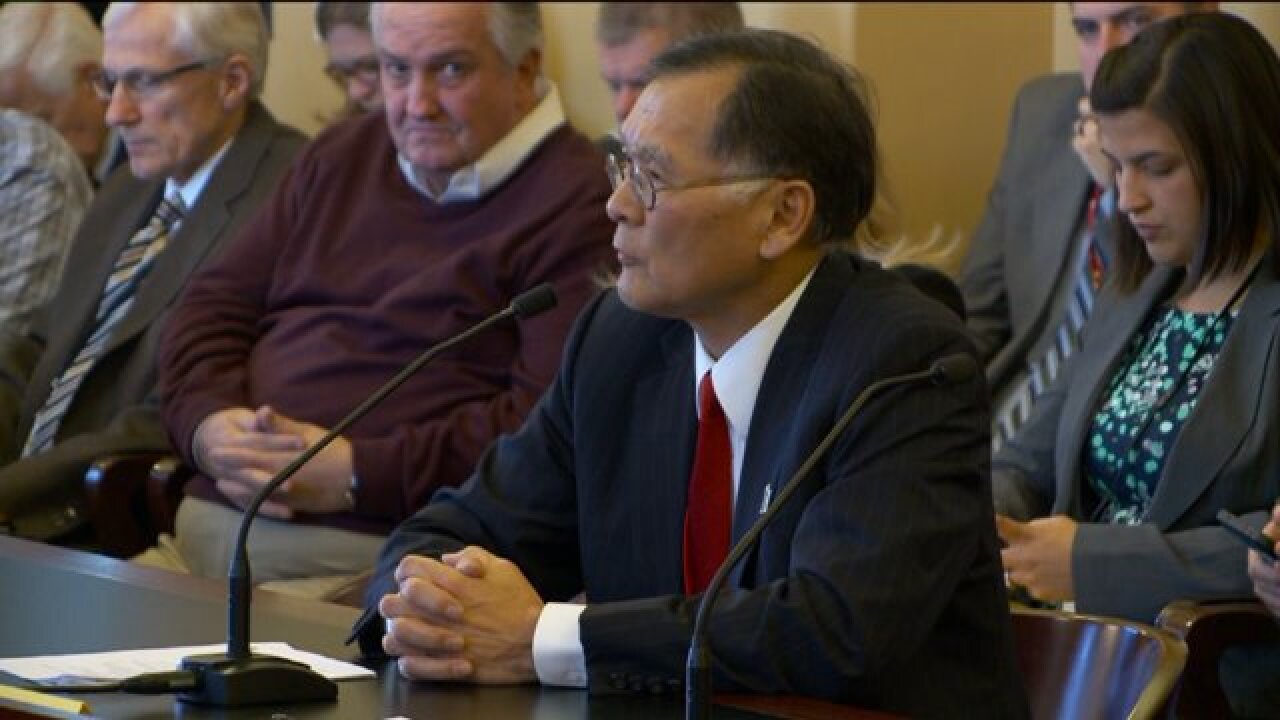 SALT LAKE CITY -- There wasn’t an empty seat to be found as Utah lawmakers debated Medicaid expansion on Wednesday.

With concern growing about what they will decide, the public has been looking closely at two proposals. On one side, you have Gov. Gary Herbert’s Healthy Utah plan. On the other, you have what’s been dubbed, "Frail Utah."

But it was the governor’s proposal that drew both support and criticism during a Senate committee meeting.

“How we proceed with this will really determine the outcome, the very health and lives of people, for many years in the state of Utah,” said Sen. Brian Shiozawa, R-Salt Lake City.

Sponsoring legislation that mirrors the Healthy Utah plan, Shiozawa defended the proposal to lawmakers and the public.

“We are saddled with 600 to 800 millions of dollars every year in taxes, which go back to the federal government,” Shiozawa said. “You and I cannot change this. So, we can either accept that, or we can do something about it.”

However, the big selling point is what they do in federal dollars. Healthy Utah would recover $3.2 billion in federal tax dollars paid by state residents, while the federal government would cover $611 million in Frail Utah.

“I absolutely do not believe Sen. Christensen or any of the opponents of Healthy Utah are heartless. I just think they’re wrong,” said Paul Gibbs, a local resident.

Christensen was noticeably absent from the committee on which he serves, but some argued in his favor with criticism of Shiozawa’s plan.

“Pause and give thought to the unseen costs and burdens that will come to taxpayers with this proposal,” said Bill Hesterman, vice president of the Utah Taxpayers Association.

The bill passed the Senate committee 4-1. It now heads to the full Senate for further consideration.