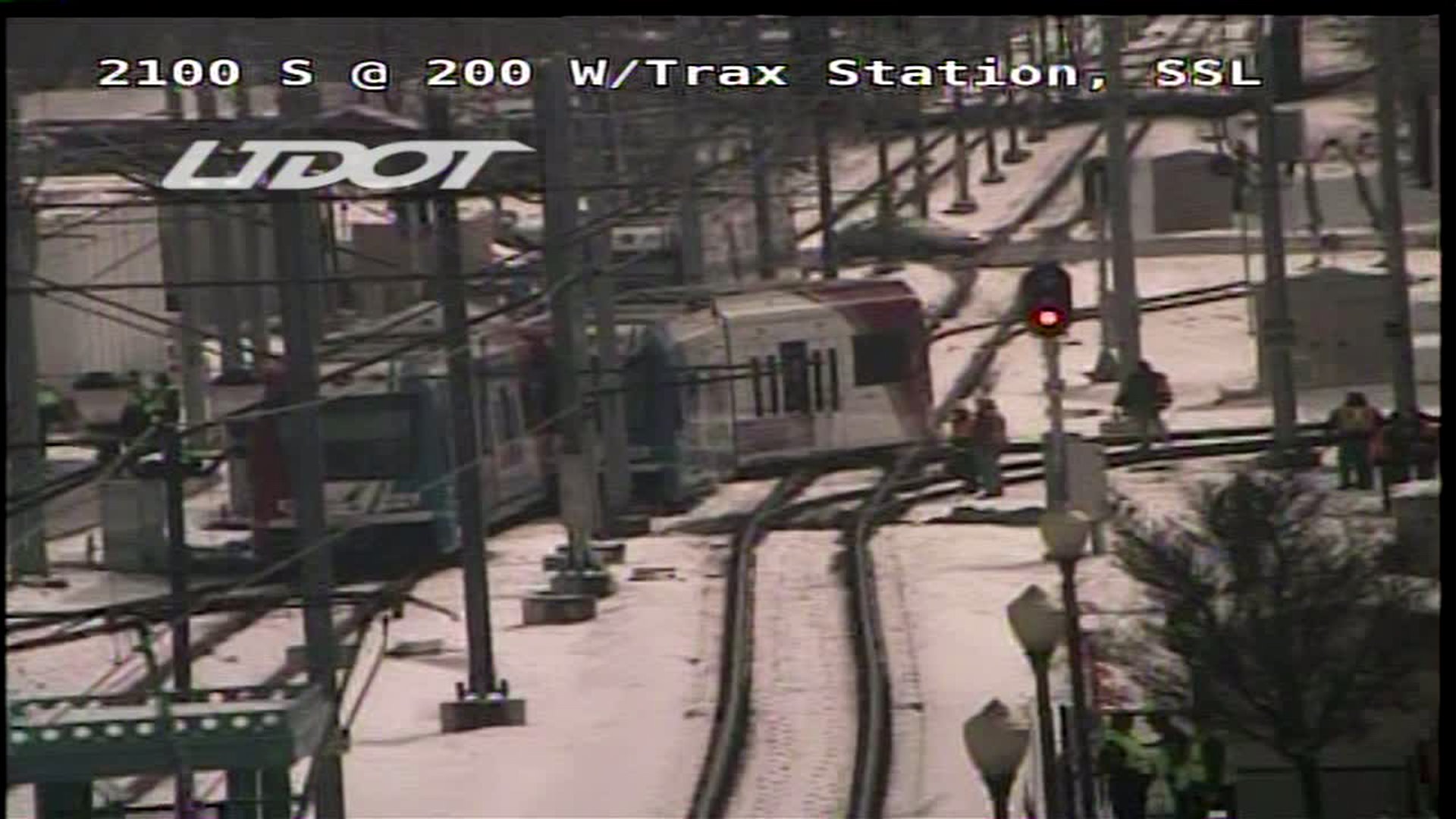 Officials said the accident happened at about 2 p.m. and is blocking rails near 2100 S.

UTA officials say the two trains were coming from the same direction when they somehow collided, causing one of them to derail.

One train was coming from West Valley City the other from the Sandy/Draper area.

Officials say one minor injury has been reported.

A bus bridge is running from Ball Park to Millcreek and is servicing Central Pointe along the way.

Authorities have not said what caused the accident.