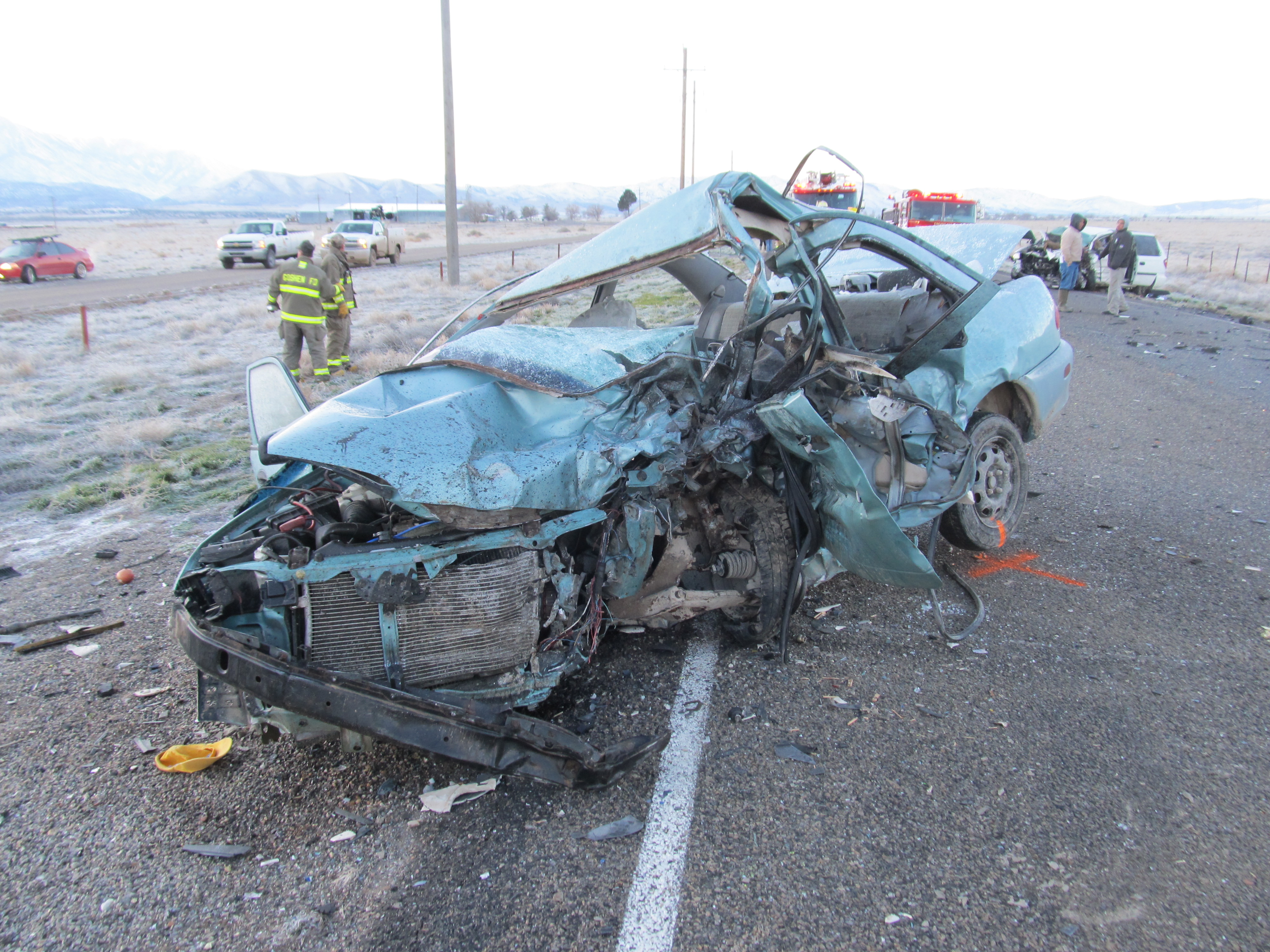 ELBERTA, Utah – A man was killed and a woman suffered minor injuries after two cars collided on State Route 68 in Utah County near Elberta Wednesday morning.

According to information from the Utah Department of Public Safety, the crash occurred near mile post 1.5 around 5:40 a.m. as a northbound Mitsubishi Mirage veered left of center and struck a Dodge Caravan traveling southbound head on.

It was not clear what caused the driver of the vehicle to swerve and collide. FOX 13 News will have more information as it becomes available.