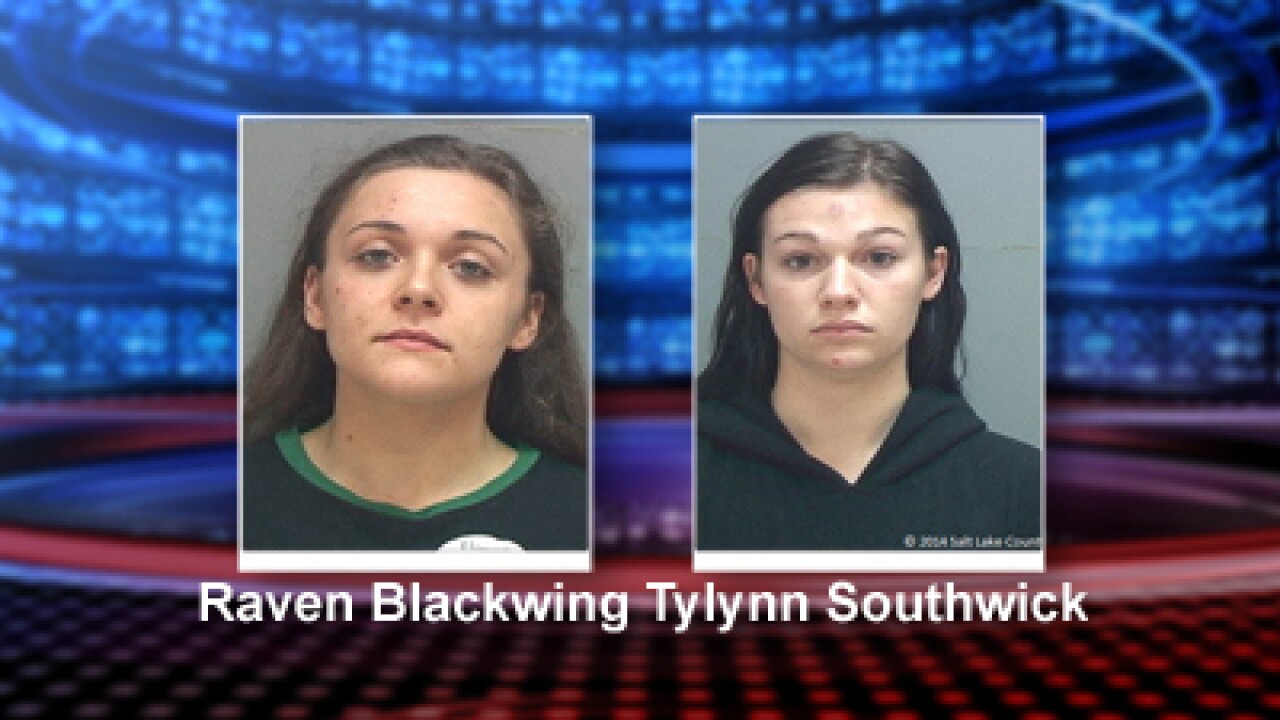 WEST JORDAN, Utah – One of the women dubbed as part of the “polygamous ninjas” has been sentenced to prison after breaking into a person’s home and trying to interfere with a rape trial.

The judge sentenced 22-year-old Raven Blackwing, also known as Raven Baker or Madeline Baker, to up to 15 years behind bars Thursday.

According to court documents, Blackwing got one-to-15 years for the aggravated burglary last September.

However, the judge said Blackwing’s sentences could run concurrently which means she could serve time for all of her offences at the same time.

The judge also gave her credit for the time she has already served behind bars, 223 days.

Authorities said Blackwing and 19-year-old Tylynn Southwick broke into a West Jordan home on Sept. 19 while armed but were subdued by the occupants of the home.

Court documents state the women were armed with a knife, a stun gun, a tourniquet and syringes along with a chemical intended to render someone unconscious when they broke into the home.

The documents state the women lunged at a man inside the home.

Officials said he fought the “polygamous ninja” duo and wound up removing one mask.

Documents state he said he recognized one of the suspects as a woman who had attended court hearings relating to a rape trial.

West Jordan Police said the women were after a witness who was to speak against a male suspect in the rape trial.

The victims said the two women are in a polygamous relationship with that suspect.

Documents state another man in the home heard yelling and came to help.

Authorities said he was able to subdue the two women until police arrived.

A responding officer stated they arrived to see one of the men holding down a suspect later identified as Southwick.

The document states Southwick  “…was sitting on the couch dressed in all black, wearing a black mask and black latex gloves. Standing a few feet from [Blackwing] was [first man] holding a samurai sword.”