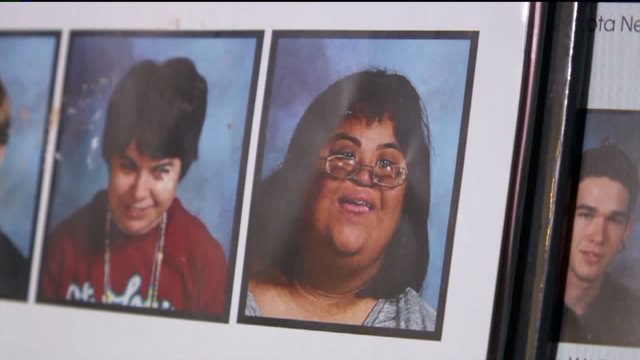 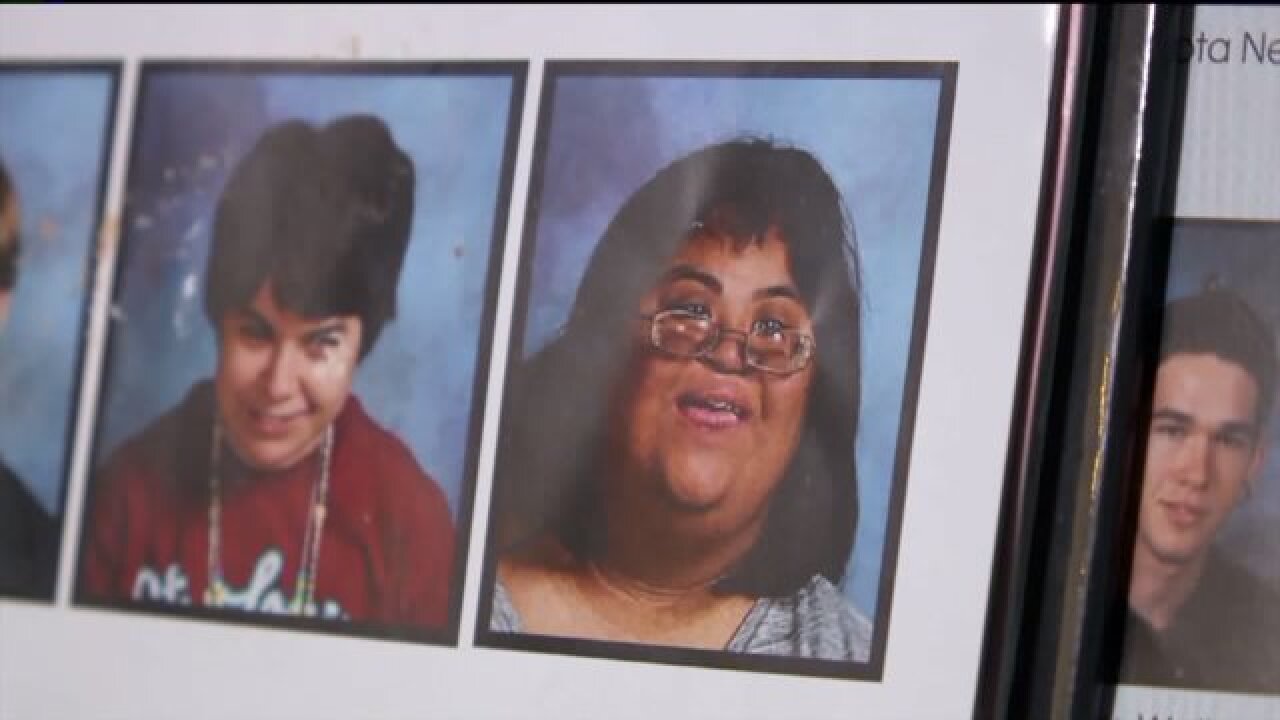 TOOELE COUNTY, Utah -- A special needs student in the Tooele County School District, whose picture was originally left out of the yearbook, is now having her photo put back in, according to the school district.

Amber Bailey, 21, has Down syndrome. Her mother says by not including her in the Blue Peak High School yearbook the school is acting like she doesn't exist.

"The principal called and apologized and said he never meant to exclude anybody and he certainly didn't want to hurt anyone," said mother Leslee Bailey. "It was a mistake that shouldn't have happened, but it did."

Amber Bailey is one of 17 special needs students not included in the book. They are currently enrolled in the Transition Program, for adults ages 18 to 22, which is taught inside the school in the Community Learning Center.

According to the school district the students in the Transition Program are technically not part of Blue Peak High School, they just happen to have class inside the same building.

In a statement the district wrote, "No special education students were discriminated against or left out of the high school experience of being included in a yearbook. All students involved in this program have already been included in high school yearbooks from their 9-12 grade years."

Cheri Gunderson's son Cameron is also part of the Transitional Program. Gunderson said she supports the school district and she has no problem with her son being left out of the yearbook.

"For most of us as parents the yearbook simply doesn't mean that much," Gunderson said. "The yearbook is nice but I had no intention of getting a yearbook for my son, we did that when he was in high school."

However, Leslee Bailey said for the past three years, while Amber was a student in the Transitional Program, she had been included in the yearbook. It was something she was looking forward to.

The school district is now in the process of making a separate page featuring the pictures of all 17 Transitional Program students.

That separate yearbook page will be available next week in the high school offices for students to pick up. According to the district it can easily be inserted into the actual yearbook.