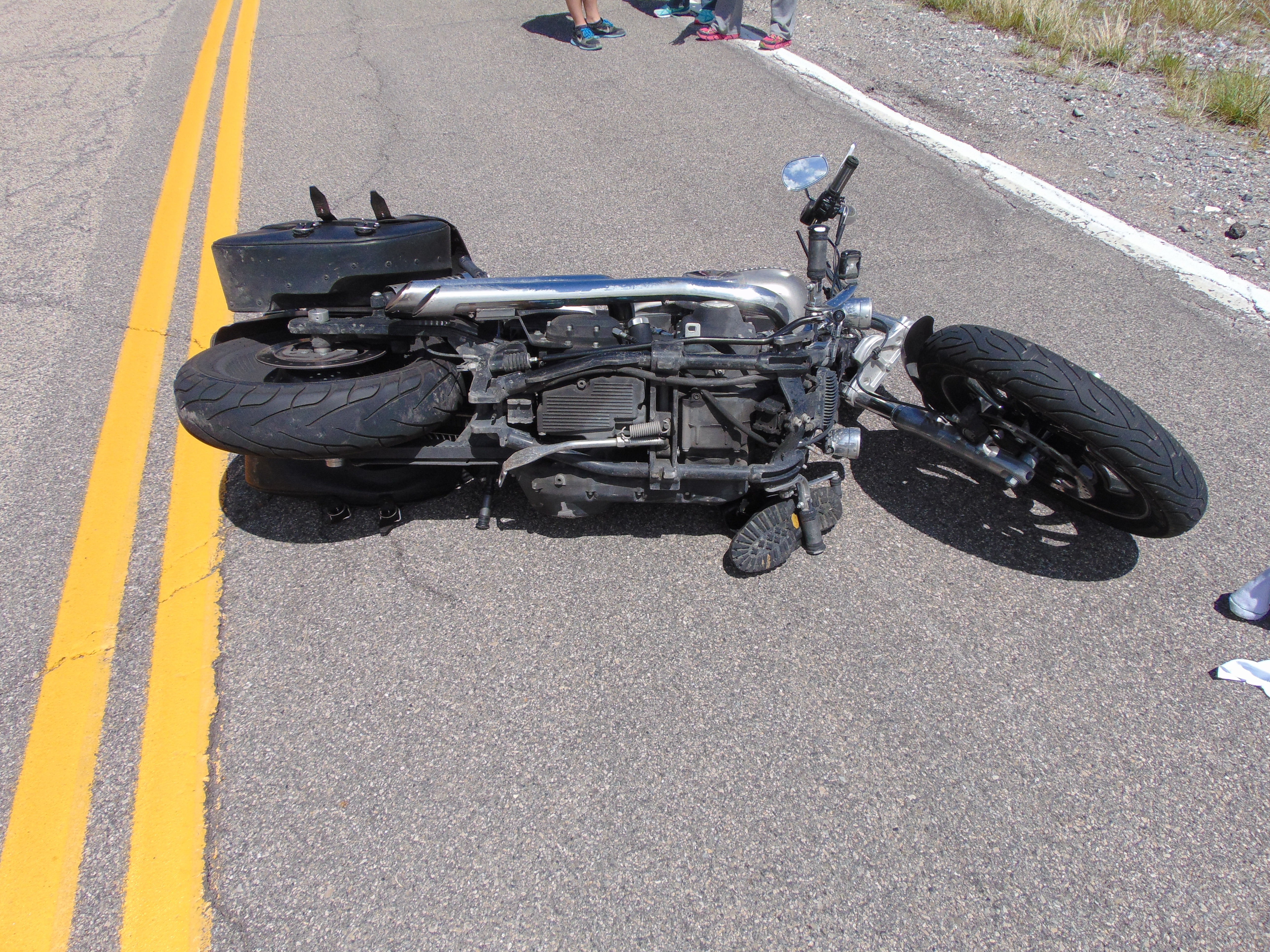 According to information from the Utah Department of Public Safety, the crash occurred when a man riding a 2008 Harley Davidson motorcycle lost control while negotiating a curve on eastbound SR-199 near mile post 9.

The driver and sole occupant, 61-year-old Kenneth W. Crofutt of South Jordan, was not wearing a helmet and struck his head–suffering fatal injuries.

There were no other reports of injuries in connection with this crash.

This is one of at least three fatal crashes to occur in Utah Saturday. A man was killed and his brother injured in a crash on I-80 in Tooele County. Another crash at Mountain View Corridor left one dead and another in serious condition.