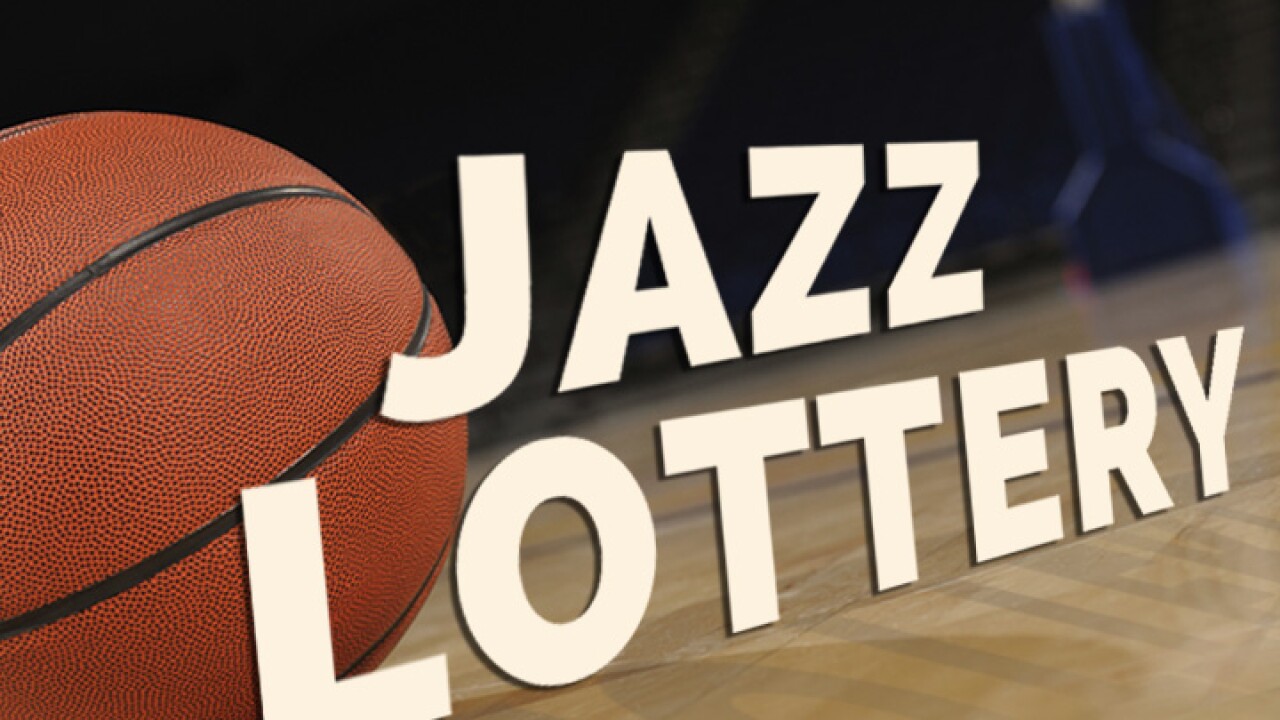 The following article is sponsored by Southern Utah University.

The Jazz began playing basketball in New Orleans in 1974. For much of the early history of this team, success was hard to find. The team did not finish with a winning record until the 1984-85 season, or five years after the team moved to Utah. And the Jazz didn’t win more than 50 games in a season until its 15th year in 1988-89.

Older fans of the Jazz might remember that the first 50-win edition of the Jazz was led by the duo of John Stockton and Karl Malone. Both players were drafted by the Jazz; with Stockton selected with the 16th pick in the 1984 draft and Malone arriving with the 13th pick the next year.  From 1985-86 to 2002-03 this duo—both taken outside the top-10 picks in the NBA draft—led the Jazz to 925 regular season win; or a per-season average of 51.4 wins each year.

For fans of those teams it was obvious that Malone and Stockton were key to this team’s success. But how much did each matter? Although fans love to offer opinions on such questions, it turns out we can objectively provide an answer. Player performance in the NBA is tracked across a variety of dimensions. For each player we know such things as points scored, rebounds, assists, turnovers, blocked shots, and shooting efficiency (and this just a partial list). Each of these factors can be statistically connected to wins. Consequently – as published academic research had demonstrated — the number of wins each player produces can be accurately and objectively measured.

And when we measure the productivity of Stockton and Malone we learn that these two players produced 52.8 percent of the wins the Jazz saw in the regular season from 1985-86 to 2002-03. More specifically, Stockton—who was an amazingly efficient scorer from the field and also able to get many assists—produced 299.6 wins in these years.  Malone—who was not quite as efficient from the field but was proficient at defensive rebounding—produced 189.1 wins in these years. In sum, of the 925 wins the Jazz achieved, 488.7 could be traced to the performance of just these two players.

This quartet combined to produce 63.4 percent of the team’s wins in these four years. And none of this quartet was taken in the top 10 of the NBA draft. In fact, Boozer and Millsap were second-round draft choices.

There is a lesson to be learned in looking back on the teams in Jazz history that were successful. With the exception of Deron Williams, the Jazz have typically won by employing productive players that were not taken with top picks in the NBA draft. That is the story with Stockton and Malone. That is the story with most of the players who led the Jazz to 50+ wins in multiple seasons at the end of the last decade.

But in recent years the Jazz have taken a very different approach. In 2014-15 the Jazz employed six players who were taken in the NBA lottery from 2010 to 2014. And here is what these six players did for the Jazz this past season.

Combined, these six players produced 15.0 of the team’s 38 wins. In sum, the Jazz have gone against their history and tried to build a team with top draft choices. This is actually the path many NBA people advise is best. But it clearly hasn’t worked very well. This collection of lottery picks is simply not very good.

Despite getting little from these lottery choices, the Jazz did manage to win 38 games last year. So where did these additional wins come from? The most important player was Rudy Gobert, a player taken with the 27th pick in the 2013 draft. Gobert produced 14.4 wins last year, or nearly as much as all the lottery picks combined. The Jazz also got 4.1 additional wins from Trevor Booker, another player originally selected outside the NBA lottery.

So what’s the problem with lottery picks? Ideally, a team should play its most productive players. And if a player is not producing, the team should sit him on the bench. Published academic research, though, indicates that teams have trouble following this obvious advice.  Specifically, published research shows that lottery picks tend to get more minutes than their on-court performance suggests they deserve.

It is easy to understand why teams play their lottery picks more. It is hard to admit that the player you chose so early in the draft is simply not that good. However, there is a real cost to this behavior. When teams play players who don’t produce wins, the team doesn’t win. And consequently the team ends up back in the lottery where it acquires another player who may not produce, but definitely gets to play.

The way to avoid the lottery trap is to simply follow the example provided by the San Antonio Spurs. The Spurs have won more than 50 games in every season this century. This past season, though, the Spurs lone lottery pick was Tim Duncan. And he was acquired in the lottery in 1997.

Because the Spurs don’t employ many lottery picks, their coach, Gregg Popovich, has no problem sitting players who can’t produce. Consequently, the Spurs are more likely to field a team of players who actually help them win.

This was the map the Jazz followed in the past when they were good. And if they wish to be good again, staying out of the lottery is the path they should try and follow again.