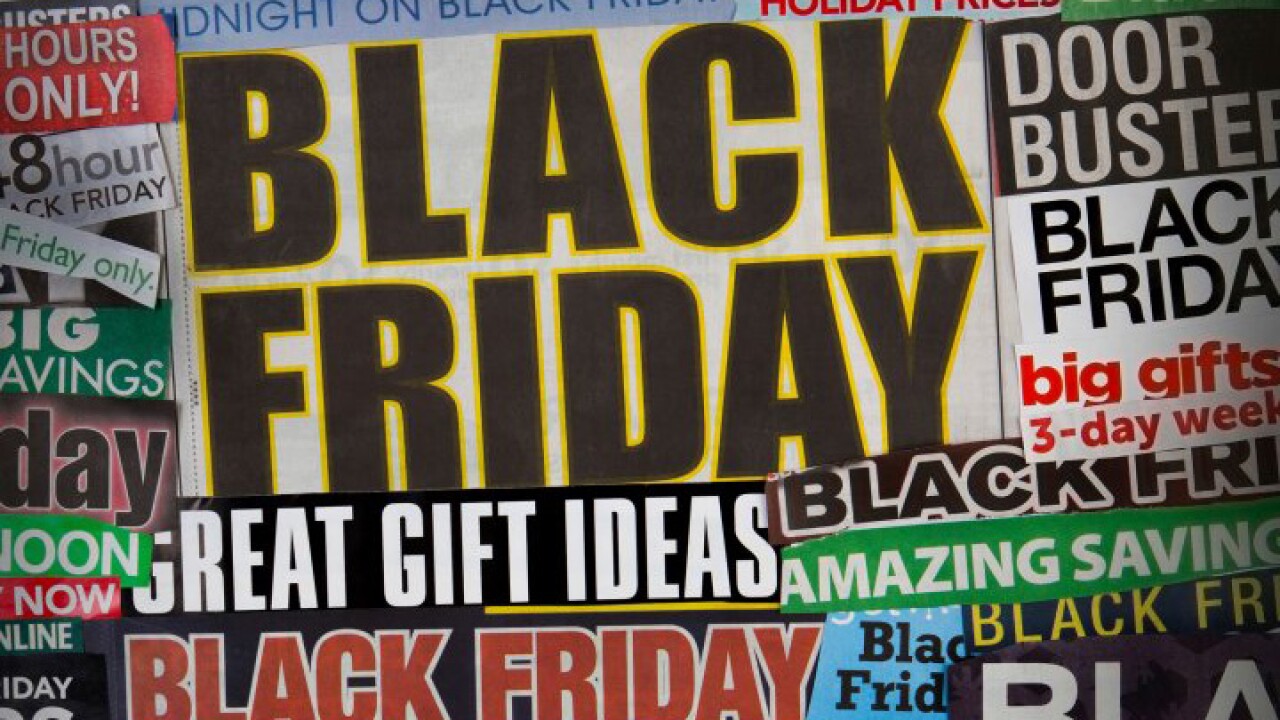 The following article is sponsored by SUU.

The most anticipated shopping day of the year is right around the corner and buyers all over the United States will brave the early morning lines to get those hard-to-resist deals, ushering in the holiday season. Southern Utah University Assistant Professor of Marketing Tyler Stillman studies consumer behavior—the psychology behind buying and selling—and shares the top three reasons why, as hard as we try, we just can’t pass up the allure of Black Friday deals.

Meanwhile, many retailers have decided to close their doors on Thanksgiving Day or ditch the Black Friday concept all together, most notably REI with its “Opt Outside” campaign, a social campaign encouraging people to forget the shopping and explore the outdoors. “By understanding that people want to feel good about themselves and better than other people, then the Opt Outside campaign makes sense,” Stillman says. “It’s another way people can feel superior. It’s good to be outside, but it’s even better to be outside and look down on people who are shopping on Black Friday.” “It sounds cynical,” Stillman admits, “but I think there’s truth to it.”

What about Cyber Monday?

Cyber Monday, the Monday after Thanksgiving and the day of deals for online retailers, has grown in popularity in recent years. Stillman says the increased popularity all comes down to consumers’ personalities. “The single most important personality difference in people is introvert and extrovert,” says Stillman. “So for people who like to be out and about shopping and socializing, Black Friday is perfect.” However, not everyone responds to that, Stillman notes, so Cyber Monday becomes the introvert’s version of Black Friday.

Now that you know the reasons you can’t resist, consider alternatives, such as donating clothes (especially coats) to needy families, hosting a post Thanksgiving potluck, or visiting the local animal shelter. These are ways to replace scarcity with abundance, resist popular culture and still feel superior!