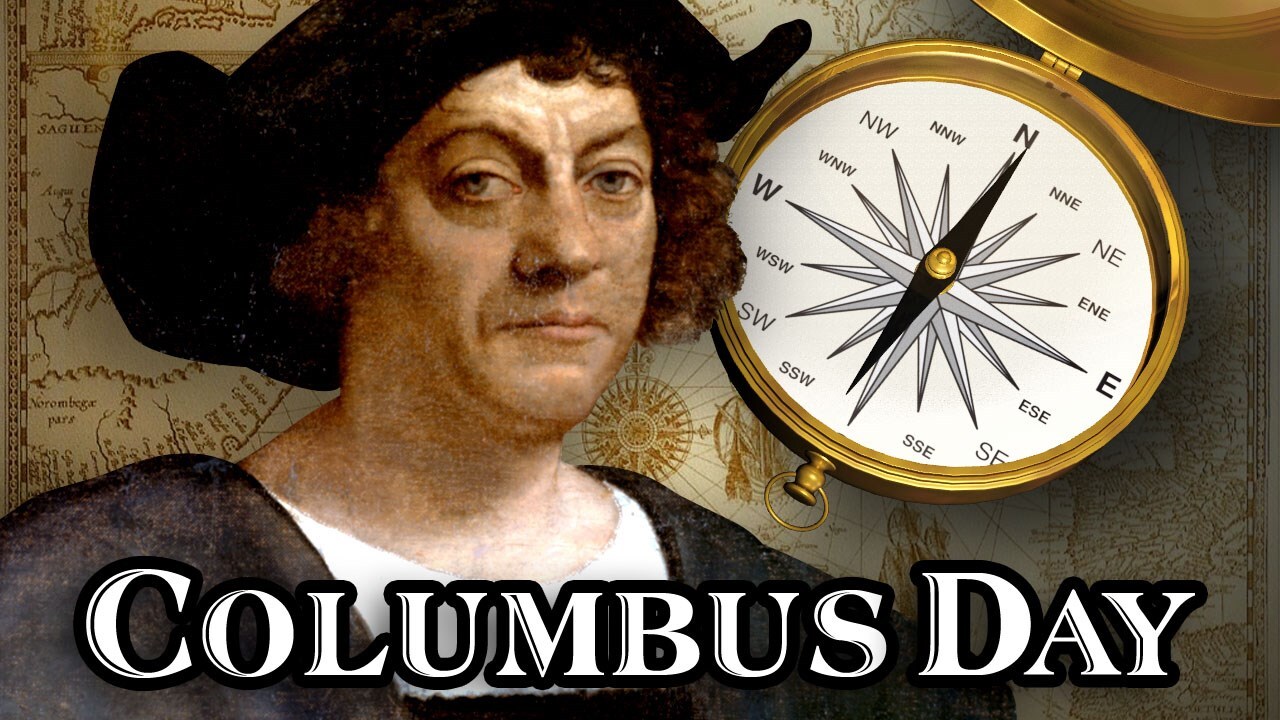 SALT LAKE CITY — A bill being drafted in the Utah State Legislature would rename Columbus Day to “Indigenous People’s Day” in the state.

Sen. Jim Dabakis, D-Salt Lake City, told FOX 13 he was crafting the legislation to honor the people who were in Utah before the pioneers, instead of Christopher Columbus.

“It’s kind of an old, haggering idea that Christopher Columbus did something,” Dabakis said. “He was the first white guy to arrive, he didn’t know where he was going, he ended up in a place he thought he wasn’t. He really has contributed nothing to civilization.”

Dabakis said he has support from members of Utah’s Native American tribes. The bill is expected to be filed in the legislature by next week.