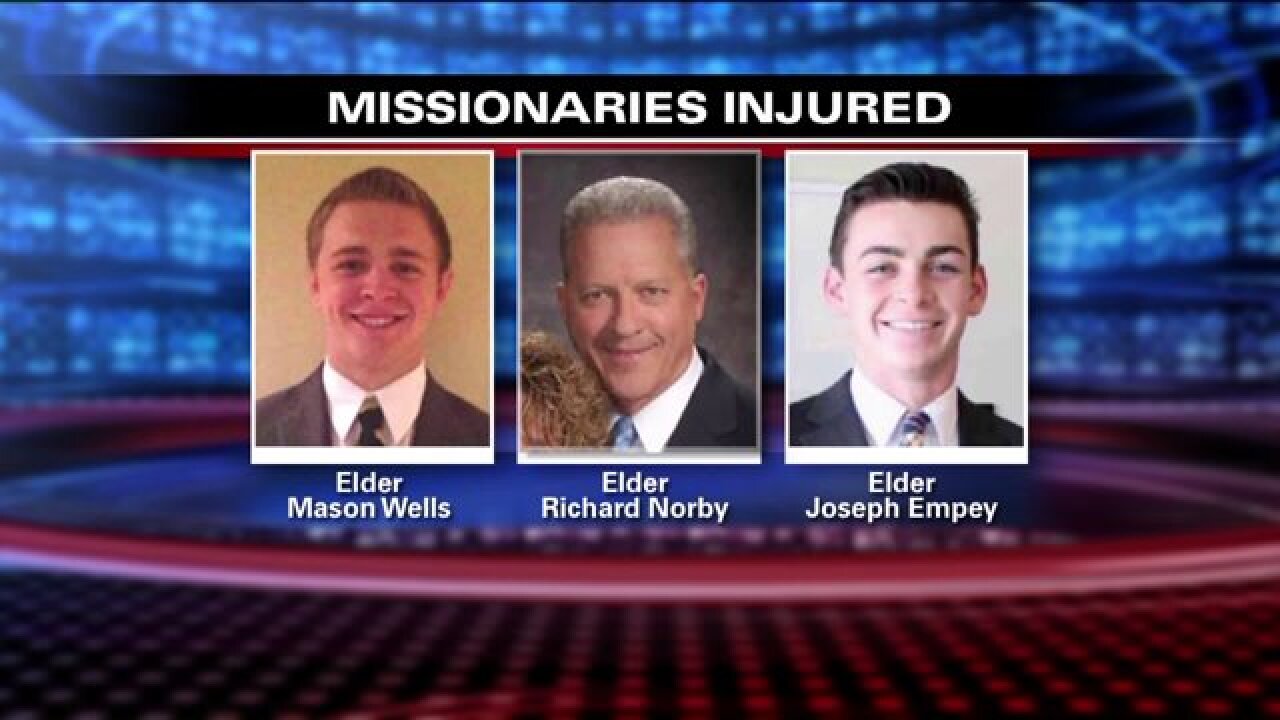 BRUSSELS, Belgium -- Four missionaries for The Church of Jesus Christ of Latter-day Saints were seriously injured in Tuesday's explosion at the Brussels airport, a statement from the church said.

The injured Utah missionaries, whose families have been notified, are: 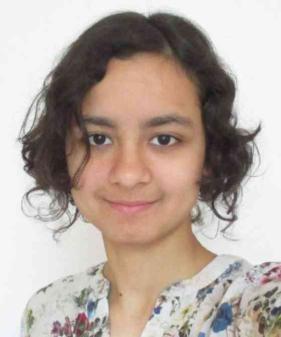 The missionaries were taking 20-year-old Sister Fanny Rachel Clain of Montélimar, France, to the airport, the statement said. Clain had been serving in that mission while awaiting a permanent visa for the United States.

While detailed, accurate information is difficult to obtain because of limited communications in Brussels, mission President Frederic J. Babin has reported that three of the missionaries were in the proximity of the explosion when it occurred and have been hospitalized.

With much of the world, we awoke this morning to the heartbreaking news of the bombings in Belgium. Our prayers are with the families of the deceased and injured, including three of our missionaries who were injured and hospitalized. We also pray for the people of Belgium and France as they continue to deal with the uncertainty and devastation caused by the recent terrorist attacks.

This has been a difficult day for our family, and our hearts are broken for those injured or killed by the attacks in Belgium. We are grateful our son, Elder Joseph Dresden Empey, is alive and doing well. He has been treated for 2nd degree burns to his hands, face, and head, and surgery was just completed for shrapnel injuries to his legs. We have been in touch with him and he is grateful and in good spirits. We have also been in contact with his mission president. We are thankful for the outpouring of love and prayers from throughout the world, and we pray for all those affected by this tragedy.