Brewvies asks for restraining order against Utah over showing ‘Deadpool’ 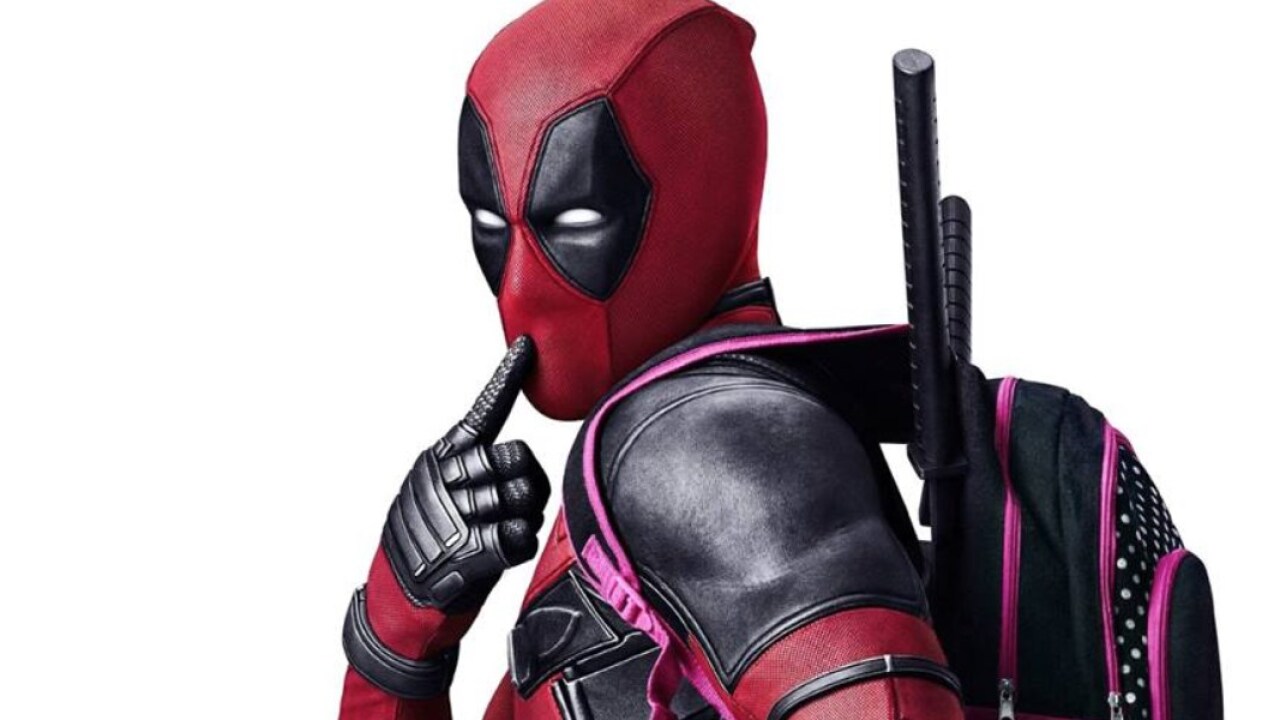 SALT LAKE CITY -- The lawyer for the movie theater facing revocation of its license for showing the movie "Deadpool" is asking a federal judge for a restraining order against Utah's alcohol control authority.

In a motion for a temporary restraining order filed in U.S. District Court and obtained by FOX 13, Brewvies lawyer Rocky Anderson seeks to block the state from enforcing the law prohibiting liquor licensees from showing nudity or certain sex acts.

"This Court should grant Brewvies’s request for a temporary restraining order, a preliminary injunction, and a permanent injunction to prevent the chilling effect on free speech and the unconstitutional fine, or threat of a fine, and possible suspension or revocation of Brewvies’s liquor license that will follow if the defendants are allowed to continue to punish and threaten to punish Brewvies for showing films protected under the First Amendment and the Utah Constitution," he wrote.

Brewvies is suing the state over the law after it was threatened with its license for showing "Deadpool" in February. Undercover agents bought beer and watched the film. Utah's Department of Alcoholic Beverage Control has halted an enforcement action while the lawsuit is pending.

In the filing, Anderson challenges the constitutionality of the law that has been used against the movie theater in the past. Brewvies was previously fined $1,627 for showing "The Hangover, Part II." Brewvies claims it has had its license threatened for also showing "Ted 2" and "Magic Mike XXL."

Anderson attacked Utah's statute, saying it would prohibit Brewvies from showing works of art like Michaelangelo's "David" or Botticelli's "The Birth of Venus."

"The statute prohibits showing a person being touched on the genitals, but it does not indicate whether this prohibited touching is limited to exposed genitals or whether it applies to over-the-clothing touching as well," he wrote. "Therefore, it may be broad enough to prohibit the showing of baseball games and soccer matches on television."

A spokeswoman for the Utah Department of Alcoholic Beverage Control said Friday the agency had no comment on the lawsuit. In a statement, the Utah Attorney General's Office said it had a duty "to support and defend the DABC's enforcement of the current law."

"The Attorney General does not make the law.  Our duty is to defend both the state agency and the laws that are passed by the people. We will continue to advise DABC and defend their enforcement of current state law. The proper channel for changing state law is through the legislative process," said Daniel Burton, a spokesman for Utah Attorney General Sean Reyes.

In an interview with FOX 13 earlier this week, a state senator tasked with overseeing liquor policy in Utah said he did not believe the legislature had an interest in changing the existing law.

On Friday night, U.S. District Court Judge David Nuffer asked both Brewvies and the Utah Attorney General's Office to respond. The state argued that it would not be taking any enforcement action against Brewvies during the litigation -- making a restraining order unnecessary.

Brewvies said it is currently screening the movie "Keanu" which features a man sporting a necklace with male genitalia on it, making them fear DABC action over it. The theater also planned to show "Deadpool" again in a "First Amendment Celebration" on May 6.