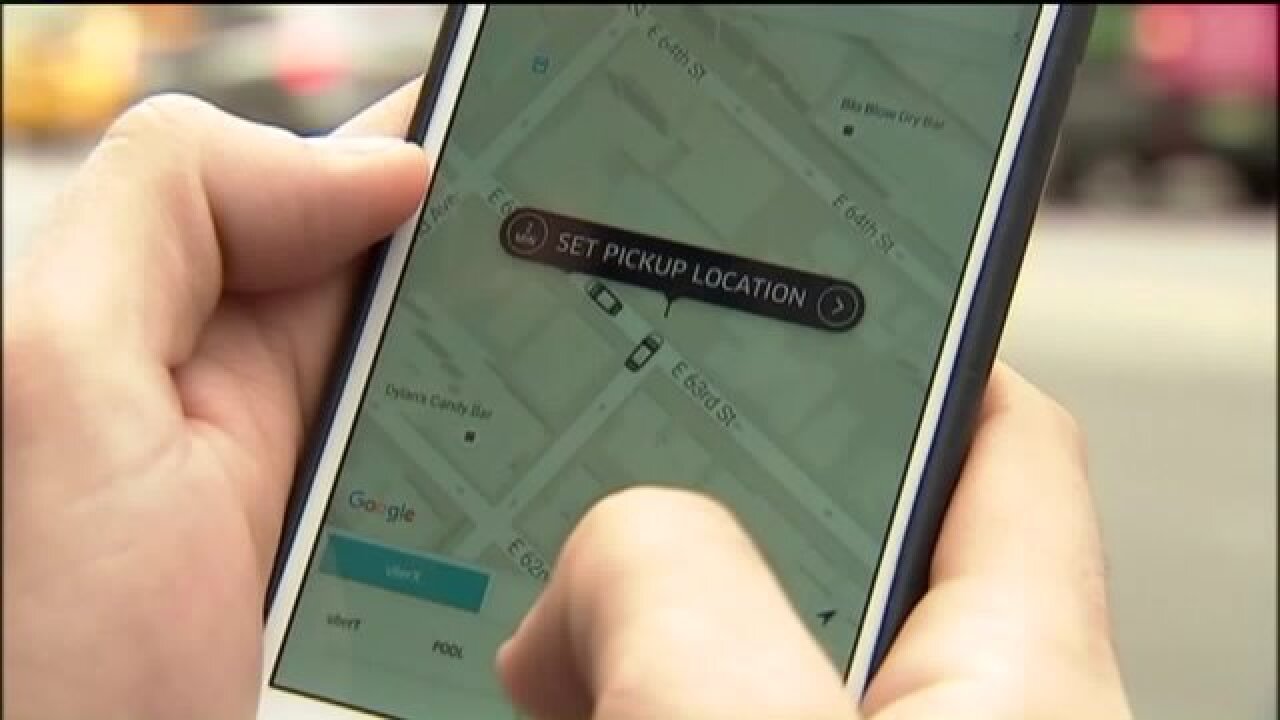 Uber says the man is no longer driving for them, but so far no arrests have been made.

The alleged victim said she uses Uber all the time. She thought, why would this trip be any different?

The woman was going from downtown Salt Lake City to her home in North Salt Lake. She said she got into the front passenger seat, but just a few minutes into the ride she knew she was in trouble.

"I felt completely helpless because he was the one driving, and he was supposed to be the person driving me home safely," the alleged victim said.

She said it was supposed to be a simple 15-minute trip, but the driver turned it into a recurring nightmare.

"Rubbing down my legs, and touching me," the woman said.

She said she fought off the driver the best she could, but she said he was stronger than her and she was locked inside a moving vehicle.

The alleged victim said the worst part was when he finally stopped the car outside her house.

"I finally was able to get the door open, and he grabbed the back of my pants and was trying to pull me in and pull my pants down," she said.

She then ran inside her house, locked the door and called police.

"I was a wreck, I was shaking so hard," she said. "I don't want Uber getting a bad name because of this guy, but I don't want anyone else to get in the car with this guy either."

Uber released this statement to FOX 13:

"Our thoughts are with the rider. The driver in question has been deactivated from the Uber platform, and we've reached out to law enforcement and will continue to assist in any way we can."

The driver accused was questioned by police but was not arrested. Police said they are taking the accusation seriously, and the case is still under investigation.

The driver spoke with FOX 13 briefly and said, "The truth will come out in the end."