SALT LAKE CITY - The Hogle Zoo went on lockdown, Tuesday, after an endangered leopard escaped from its exhibit.

The female Amur Leopard, Zeya,was spotted by a guest outside of its exhibit in the Asian Highlands around 9:30 a.m.

The 4-year-old, 60-pound-cat, was sleeping on a beam about 15 feet in the air just outside the fence to her cage.

“This particular leopard could have been a threat, especially for a small child," said Hogle Zoo veterinarian Nancy Carpenter.

The Hogle Zoo conducts regular drills on what to do during these animals escape.

“Our emergency response teams are marksmen. They are trained with that ability whether that be a tranquilizer or a rifle," said Erica Hansen, Zoo spokeswoman.

One tranquilizer dart was all that was needed to bring the animal into safety.

“Never showed signs of aggression, she was calmly sleeping, even when she was darted, she kind of drowsily went back to sleep," Hansen said.

"If people are being actively threatened, lethal force would have been used," Carpenter said.

Zeya has been taken to the zoo's animal hospital for observation but is expected to be OK.

"I don’t think it was stressful for her because she was asleep when she was darted, normally yes, it would be very stressful," Carpenter said.

The zoo was kept on lockdown for an hour. No one was allowed in and the people who were already inside were ushered to safety.

“We had guests pulled into the gift shop, the bistro, our eatery, we have indoor facilities at the reptile house, the ape house," Hansen said. "Our protocol is to definitely keep guests in the loop."

The Hogle Zoo said they are very fortunate to have two Amur Leopards, considering there are less than 60 in captivity in the world. The zoo says they are a valuable asset that they must do everything to protect.

“The Hogle Zoo is set up to be a long-term breeding and conservation facility so our two leopards were brought together because they are a great genetic match and we are really hoping to have leopard cubs soon," Hansen said.

Zeya came to the Hogle Zoo in October 2015 from the Wildlife Heritage Foundation UK. 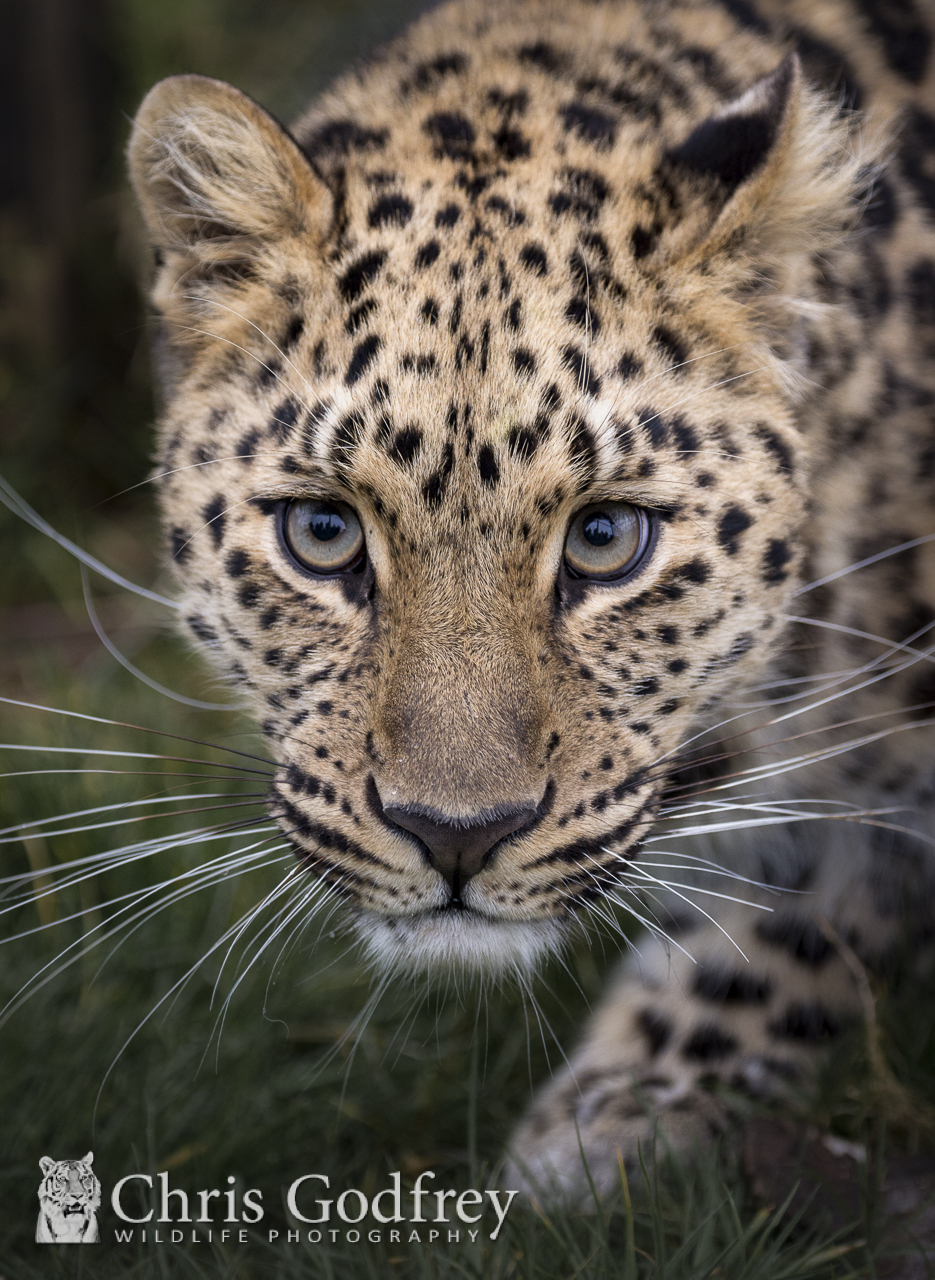 Hogle Zoo on lockdown. No one is being allowed in or out. pic.twitter.com/rrH0Fombfg