Hogle Zoo explains how leopard escaped from her enclosure

SALT LAKE CITY — Officials at Utah's Hogle Zoo have released new information about how they believe a leopard was able to escape from her enclosure Tuesday morning.

Zeya, a 60-pound, four-year-old Amur Leopard, is the smallest animal that has ever lived at the zoo's Asian Highlands exhibit. They said she apparently climbed up some mesh fencing that surrounds the enclosure and squeezed through the 6" by 6" mesh that makes up the roof of her enclosure.

A large quantity of Zeya's fur was found on the mesh, which led zoo officials to reach this conclusion about her escape.

Zeya was found sleeping on a beam about 15 feet in the air just outside the fence to her cage. Her escape prompted a lockdown at the zoo and guests were ushered into buildings as workers contained Zeya. An emergency response time shot her with a tranquilizer dart and she was taken to the zoo's hospital for observation.

A representative for Hogle Zoo said Zeya is healthy and "doing just fine" after the incident. The zoo is making temporary changes to keep smaller cats like Zeya away from the area where she escaped until a permanent solution is found. 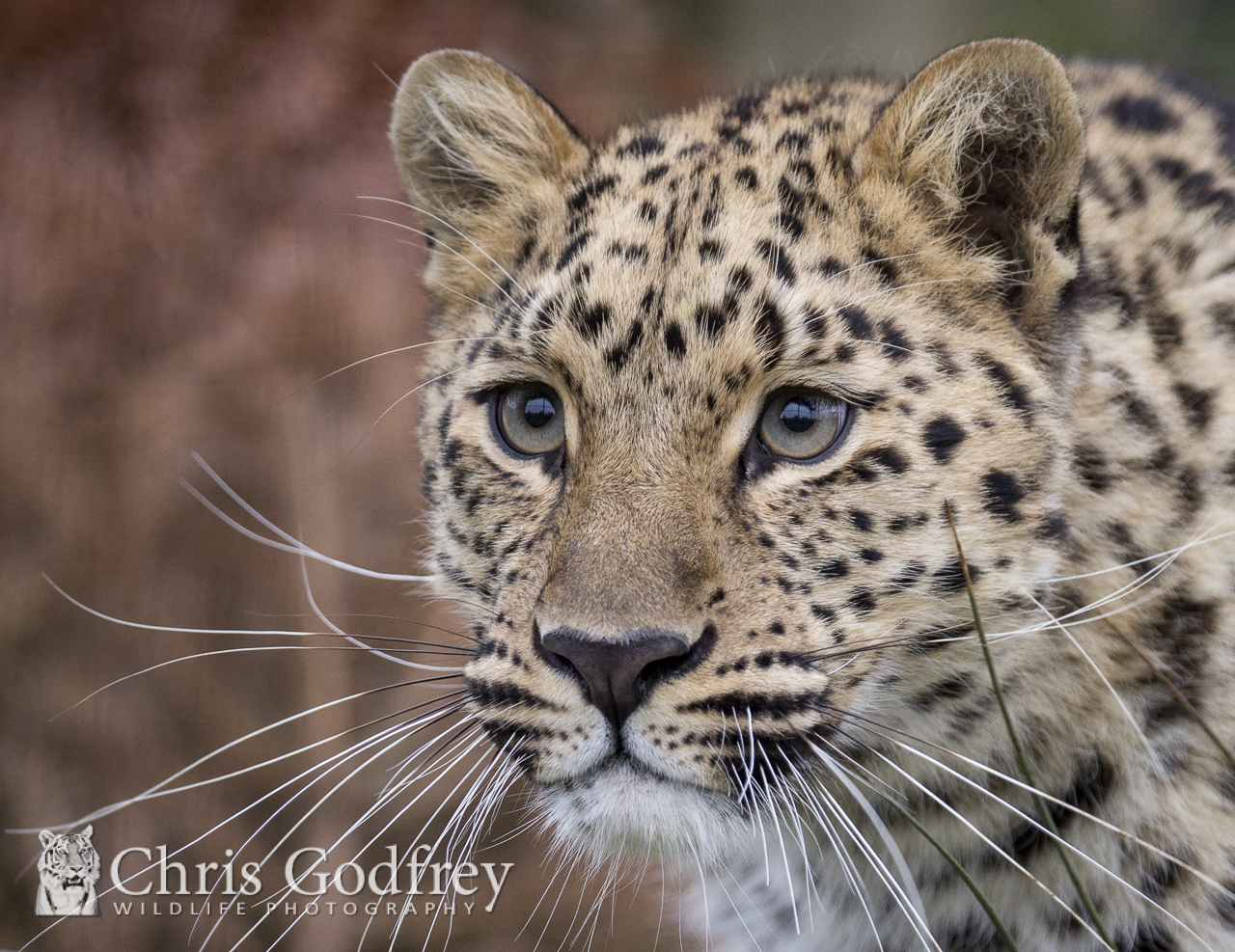