Grandfather runs back in burning Orem home to save granddaughter

OREM, Utah - Firefighters say a home is a total loss after a massive fire Tuesday morning.

Crews were called to 179 Ridgecrest Dr. after reports of smoke and flames.

The family of seven thought everyone was out when a grandfather realized his granddaughter was still in the house.

He ran back inside to save her and had to climb out the balcony to safety.

Luckily no one was injured by the fire.

"There's a lot of pine trees in front of the home," Orem Fire Battalion Chief Ryan Peterson said. "Some of those ignited so we had a problem with access and getting firefighters to navigate around the trees and get their hoses and lights in position."

The family is now looking for somewhere else to live.

The cause of the fire is now under investigation. 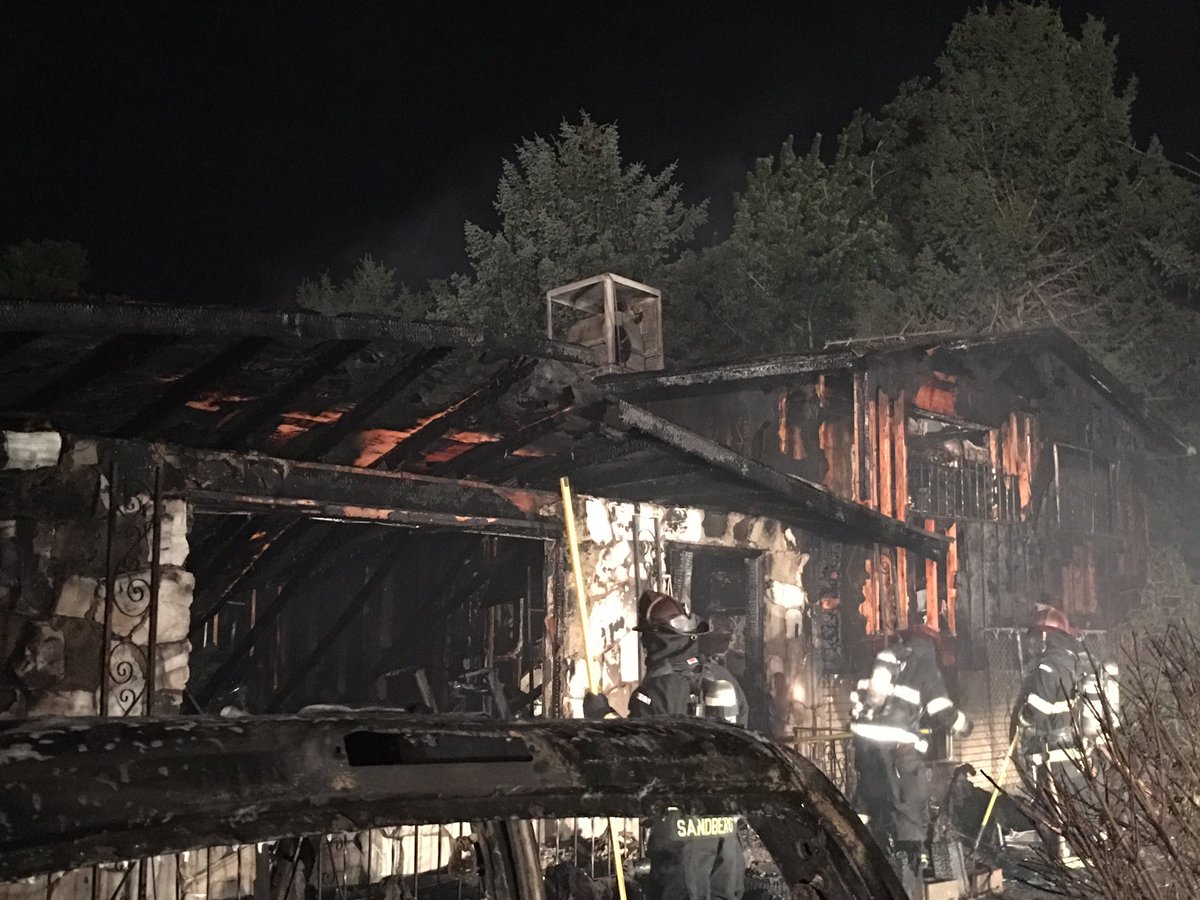