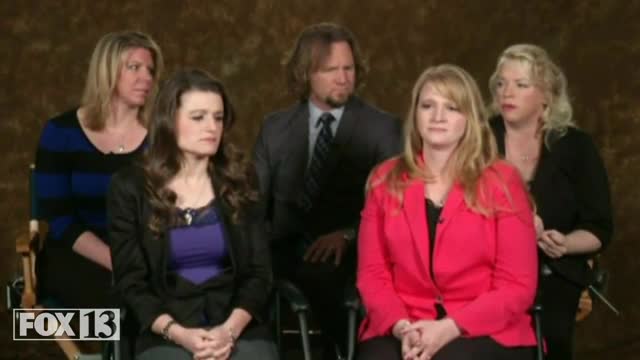 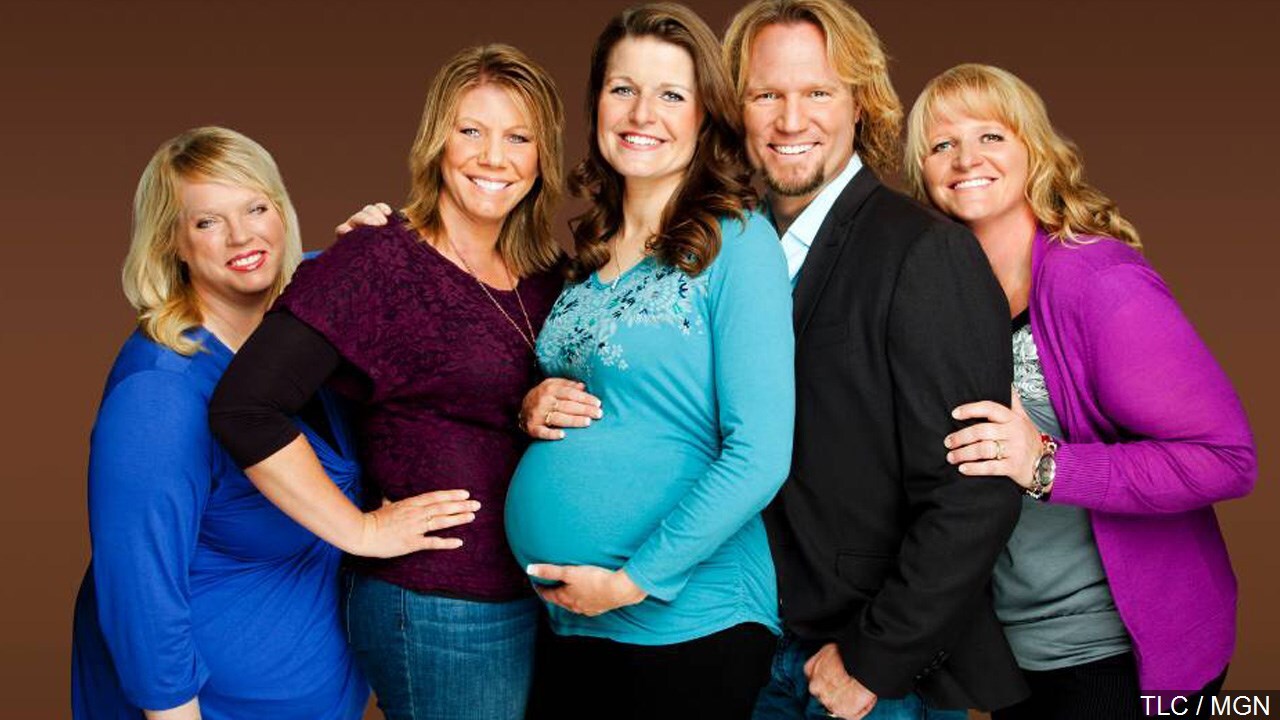 SALT LAKE CITY -- The U.S. Supreme Court has signaled that it may be interested in taking up Utah's historic ban on polygamy.

The nation's top court asked the Utah Attorney General's Office to file a formal response to a petition for certiorari by reality TV polygamist Kody Brown and his wives, a spokesman for Utah Attorney General Sean Reyes confirmed to FOX 13 on Monday. The reply brief is due by the end of November if an extension is not granted.

If the U.S. Supreme Court grants the petition, it would be the first time in more than 100 years that it has taken up a case on plural marriage. In 1878, the court ruled in Reynolds v. United States, a legal challenge involving early Mormon church official George Reynolds, and upheld polygamy bans. (The Church of Jesus Christ of Latter-day Saints no longer practices polygamy and excommunicates those who do.)

The "Sister Wives" case has taken twists and turns over the years. Brown and his wives -- Meri, Christine, Janelle and Robyn -- sued the state after they found themselves under investigation for polygamy after their cable TV show "Sister Wives" began airing. They challenged the polygamy ban as infringing on their constitutional religious freedom and privacy rights.

In 2013, a week before a judge in Utah overturned the state's same-sex marriage ban, another judge struck down part of Utah's ban on polygamy. The state went to the 10th Circuit Court of Appeals in Denver, which rejected the Browns' case, ruling that the polygamists did not really face a threat of prosecution from Utah authorities.

In its petition to the U.S. Supreme Court, Brown family attorney Jonathan Turley argued that they continue to face a threat of prosecution.