Cottonwood Heights drug bust one of the largest in Utah history

The DEA uncovered hundreds of thousands of counterfeit opioid tablets, along with close to $1 million in cash.

The illegal pill manufacturing operation was found in the basement of a house, located on the intersection of Danish Ridge Way and Titian Way.

The DEA said they had been investigating the house and its renter for quite some time.

"This is absolutely catastrophic, this adds to the opioid epidemic," said DEA agent Brian Besser. "These tablets are primarily consisting of counterfeit oxycodone, 30 milligram oxycodone tablets, and counterfeit Xanax."

Besser said the magnitude of this drug operation goes beyond Salt Lake City or even Utah.

"Over the course of time, millions of counterfeit tablets, which are being distributed across the continental United States," said Besser.

Besser said the fake opioids were being made with fentanyl, which is 50 times more potent than heroin. Anyone who entered the home had to wear a hazmat suit for protection.

"We are dealing with substances here that are deadly to the touch," said Besser.

The DEA said there is no telling how many people looking for real opioids out on the street may have been saved, because these deadly synthetic drugs didn't make it into their hands.

"There is no regulation method so one person may get a counterfeit pill out of one batch, take it and use it, the second person may take the pill and die," said Besser.

The man renting the home, 26-year-old Aaron Shamo, has been arrested and charged with possession of fentanyl with intent to distribute. The DEA is still investigating whether there may be anyone else involved.

Neighbors are in shock.

"There's a lot of children, a lot of little children, so we don't want anything like this," said neighbor Patricia Kirk. "For this street, in particular, its very scary, very alarming, very surprising."

Shamo is scheduled to appear in court Wednesday. He faces up to 20 years in prison and a $1 million fine if convicted. 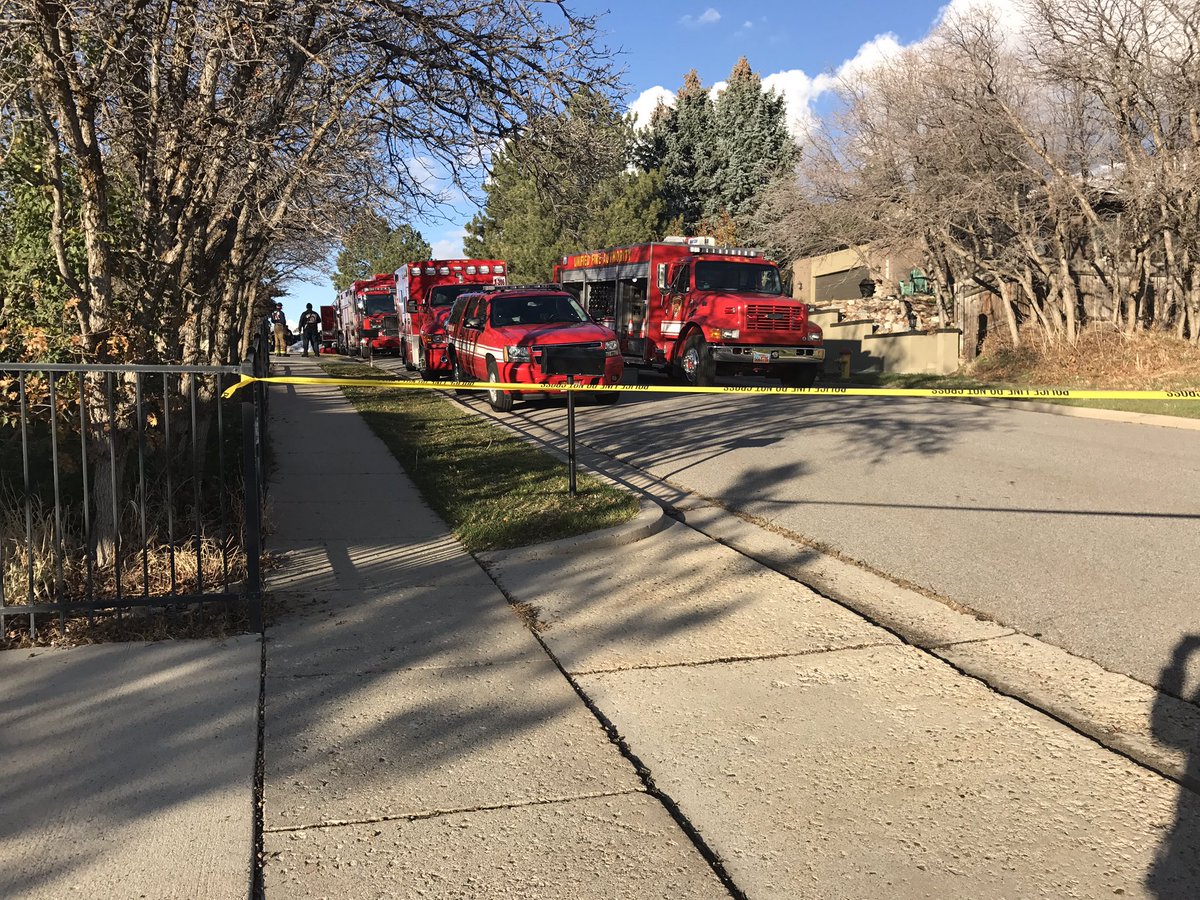