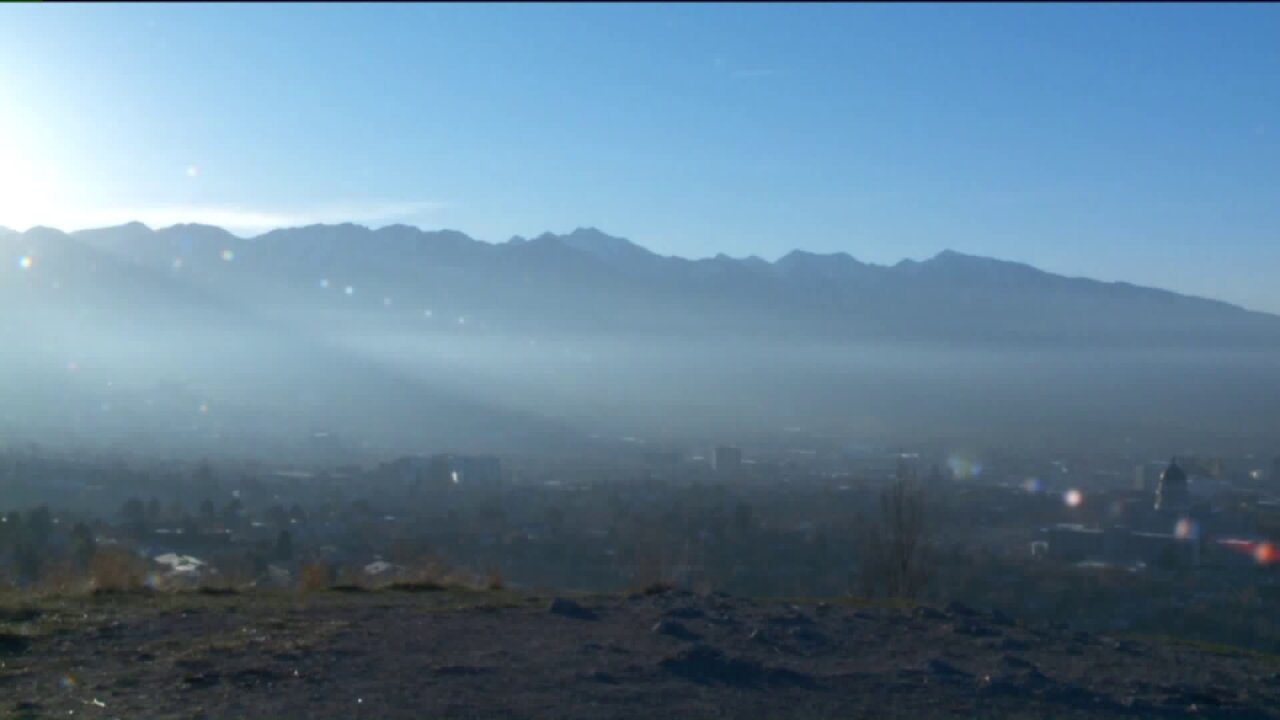 SALT LAKE CITY -- Pointing to Utah's annual air pollution problems and the impact of climate change, one of the legislature's top Democrats is proposing a carbon tax.

"This is not a new idea. It's new for us to be talking about it in Utah," said House Minority Whip Joel Briscoe, D-Salt Lake City. "I think it's long overdue."

Briscoe is proposing a tax on carbon emissions in the state. He has not established a tax format, but acknowledges it is something that will impact all Utahns.

"Everyone will pay more for anything that involves energy," he said. "Gasoline in cars, heating in homes, but it will be a revenue neutral bill."

"Revenue neutral" means Briscoe would push for taxes to be cut elsewhere in the state budget to offset it. His carbon tax proposal would likely impact heavy energy users instead of the average consumer. Briscoe said it would push them to start using cleaner or more renewable sources of energy.

Briscoe said British Columbia in Canada and Sweden already have imposed carbon taxes with success. He added that he wants his colleagues in the legislature to have a conversation about climate change.

"It's time to talk about the fact that climate change is a fact in Utah," he said.

Other lawmakers are expressing concerns about the legislation. Rep. Scott Chew, R-Jensen, said he would study any proposed carbon tax closely.

"Just the word carbon tax is something my district is extremely concerned about," Chew, who represents energy rich portions of eastern Utah, said in an interview Friday.

He also raised concerns about any new taxes.

"After all, we are Utah," Chew said. "Taxes are not one of our most popular things."

Briscoe said his bill will be unveiled in time for the 2017 legislative session.