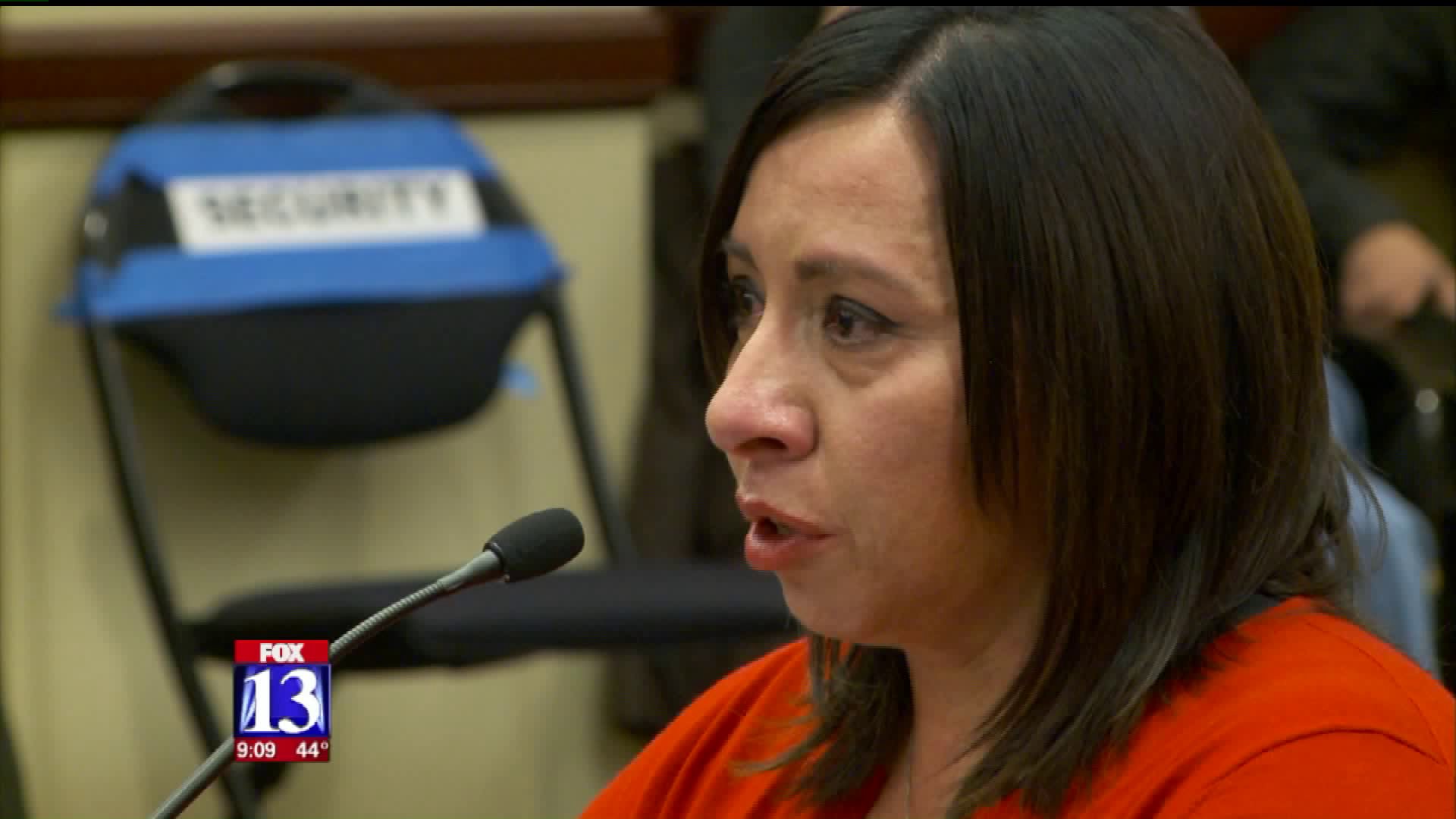 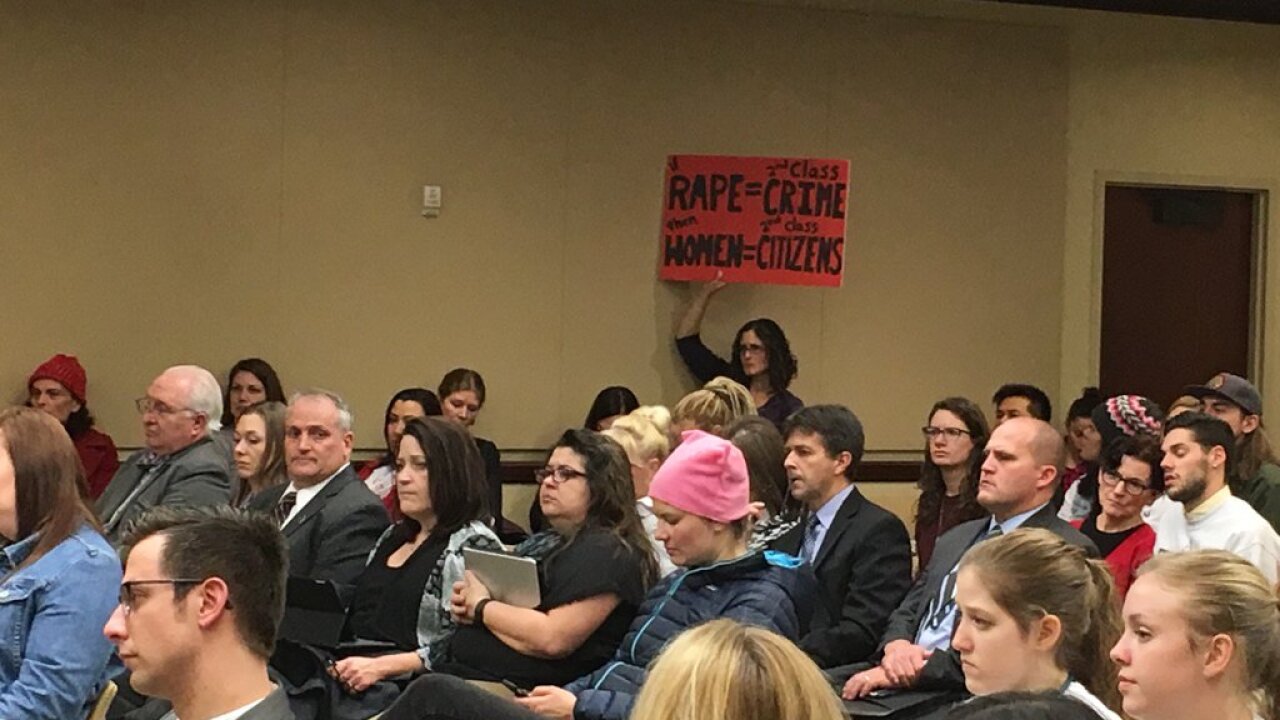 "It's a disservice to survivors and those who undergo this procedure to delay the processing of evidence that could provide them answers," said Alyson Ainscough, a rape survivor, who told lawmakers she waited 10 years for the kit in her attack to be tested.

The House Law Enforcement and Criminal Justice Committee met Friday to consider House Bill 200, sponsored by Rep. Angela Romero, D-Salt Lake City. The state crime lab director told the committee there are 2,750 untested rape kits, but thanks to grants they have been able to test about half of them.

The issue is funding. Rep. Romero told the committee that each kit costs about $2,300 to test, if they're even submitted to the crime lab. (In cases where drugs are involved, those kits sometimes aren't even sent off for testing.) One rape kit had been waiting to be tested since 1988.

HB200 is asking for $2.4 million in ongoing funding to ensure every kit is tested and requires they be submitted. Police, victim advocates and others urged passage for justice.

At times, victims broke down crying as they pleaded with lawmakers to pass the bill.

"We don't want anybody else to go through what we've gone through and the sooner we can get these criminals off the street and where they belong, behind bars, the better we will all be," said Judy Larson, a sexual assault survivor.

FOX 13 typically does not name rape or sex assault victims, but the women who testified gave permission. Lawmakers were stunned by what they heard.

"Thinking that every single one of those numbers is a human life and the time it's been since the occurrence and the rape kit's been waiting…" said Rep. Elizabeth Weight, D-West Valley City.

As she finished presenting her bill, Rep. Romero broke down crying in front of the committee.

"It touches you and I didn't want to get emotional, but I read these stories from women and men and to know that we can move forward and provide them with an answer," she said. "Their perpetrator may never be caught, but they know they went through that whole process and we listened."

The bill passed unanimously and now goes to the full House for debate. Rep. Romero said she doesn't believe any lawmaker opposes it, but she's fighting for funding.

"I have people helping me and rooting for me on both sides of the aisle, but it's a matter of you're competing against public education, there's lots out there with not much funding to go around," she told FOX 13. "So my goal is to make this a priority."