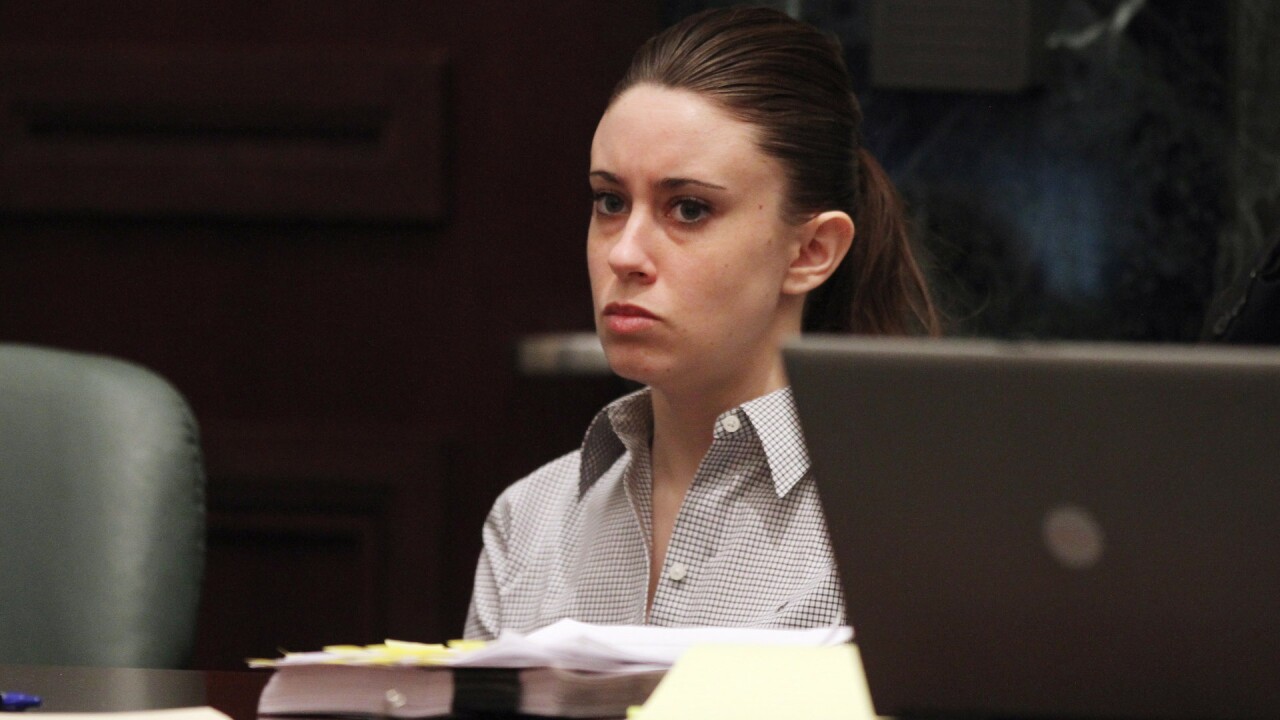 ORLANDO, FL – JUNE 30: Casey Anthony listens to the testimony of Krystal Holloway, who claims to have had an affair with Anthony’s father, during her murder trial at the Orange County Courthouse on June 30, 2011 in Orlando, Florida. Anthony’s defense attorneys argued that she didn’t kill her two-year-old daughter Caylee, but that she accidentally drowned. (Photo by Red Huber-Pool/Getty Images)

ORLANDO, Fla. -- The judge in one of the highest profile trials in recent history has made a shocking admission.

Anthony was found not guilty in the death of her 2-year-old daughter Caylee.

But Perry, who is now retired, told Orlando TV station WFTV that he thinks she did kill her daughter.

"Based upon the evidence, the most logical thing that happened was that she tried to knock her daughter out by the use of chloroform and gave her too much chloroform which caused her daughter to die," Perry said. "Chloroform was used as anesthesia back in the day before there was real anesthesia to render someone unconscious."

"I don't think she ever anticipated the result," he said. "The only person that actually knows what happened is Casey Anthony."

Perry said that computer searches for chloroform and the volume of the chemical found in Casey's trunk convinced him, but he admitted his thoughts are only a theory.