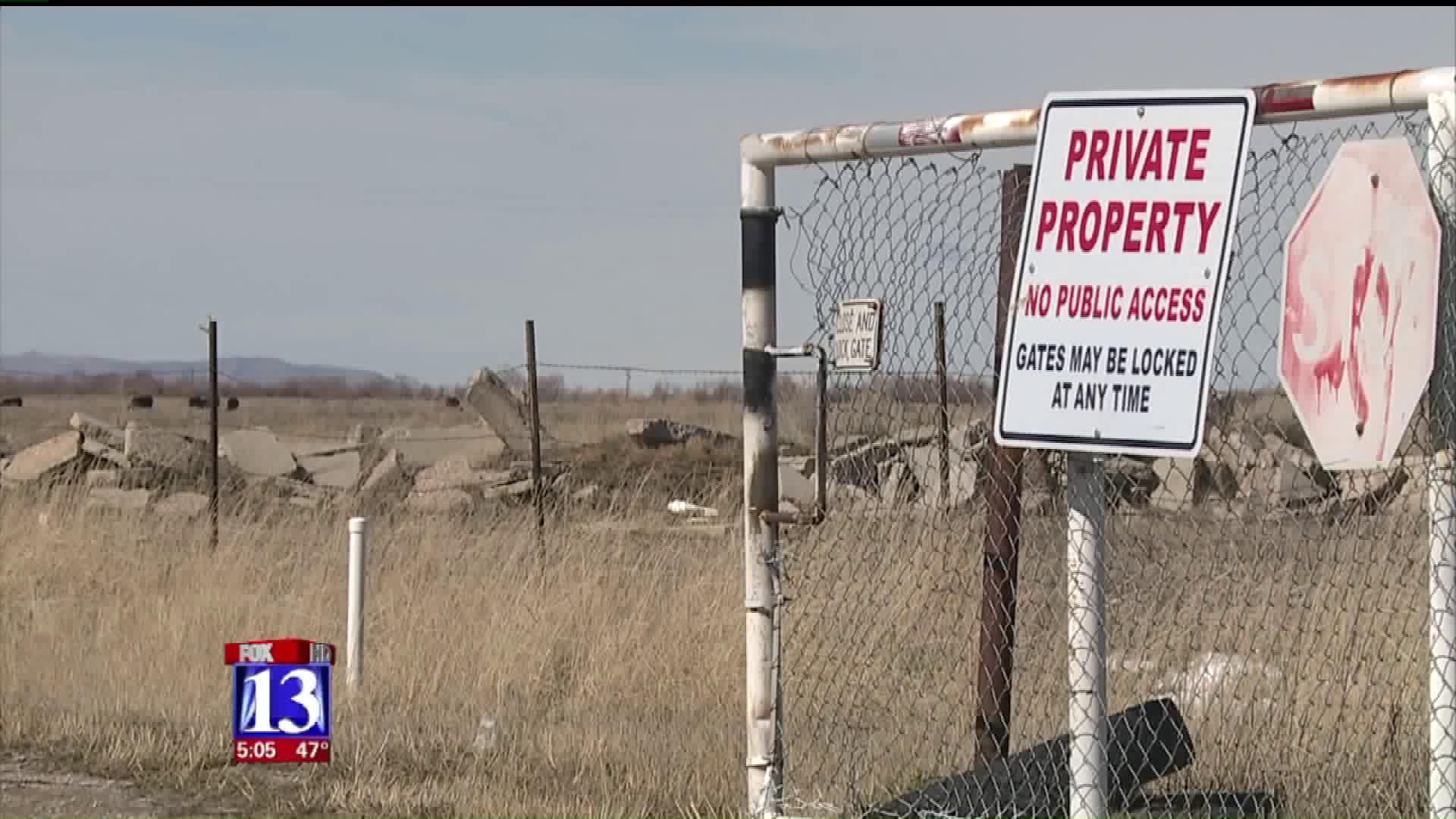 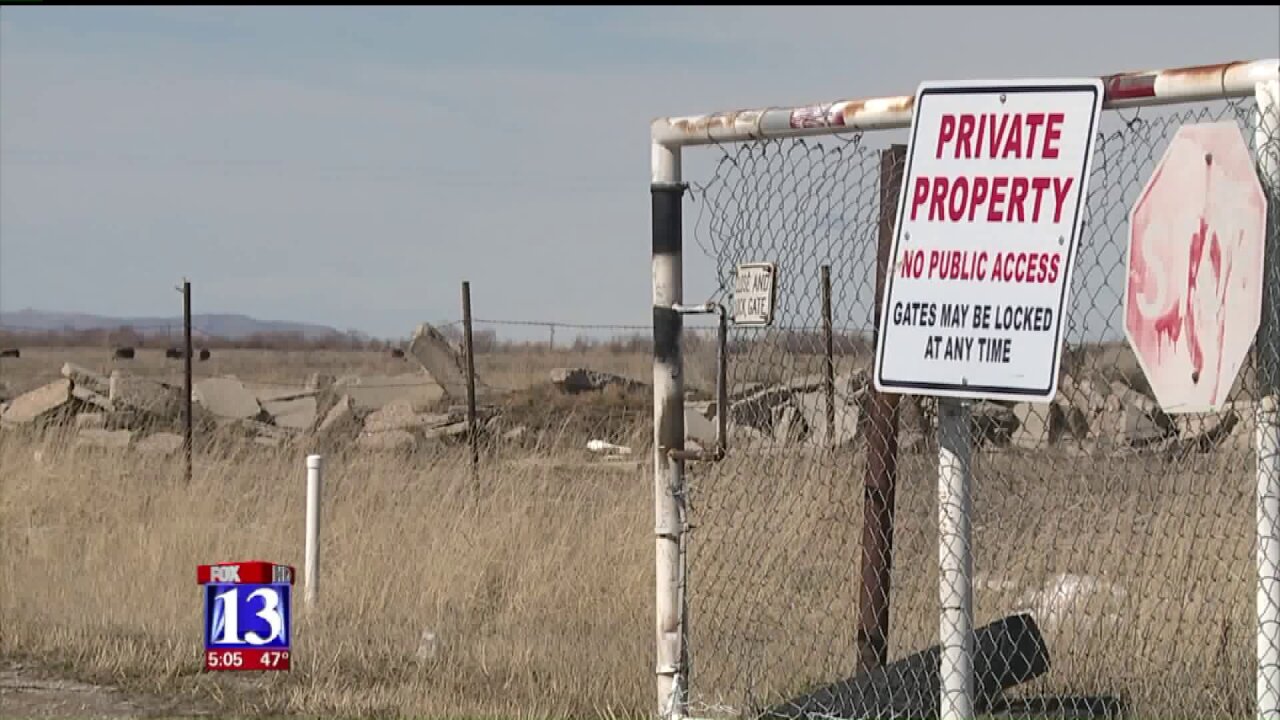 SALT LAKE CITY -- At a press conference in the capitol Tuesday afternoon, backers of HB-460 stood by their decision, and said the land west of the Salt Lake City International Airport is the most economical choice.

"It's gone a little in excess of what we originally accounted for," said Jim Russell, Assistant Director of the State Division of Facilities Construction Management.

Bill sponsor Representative Gage Froerer said the extra $100 million bond has nothing to do with cost overruns. He said it's all about the infrastructure for the 4,000 acres.

"That $550 million was the bricks and mortar inside the fence cost, and then additional infrastructure expenses would have been added dependent upon the site," said Marilee Richins Deputy Director, Department of Administrative Services.

Richins added any site they picked would have had extra costs, but not everyone is buying it.

Rep. Hollins said she was surprised to see the bill skip a committee hearing and pass the full House with a 58-10 vote.

"I was very surprised last night to learn that this bill was coming to the floor asking for an extra $100 million dollars for a prison that I didn't want moved into my district," she said.

"We just ran out of time on this one," Harper said. "And it's something we need to get done in order to authorize so we can start construction on this needed facility."

Senator Harper said the total cost is about the same and it's the amount bonding that has changed. Plus, he said, they hope to see one-third of infrastructure costs recouped, at least $12.9 million in the next four years.