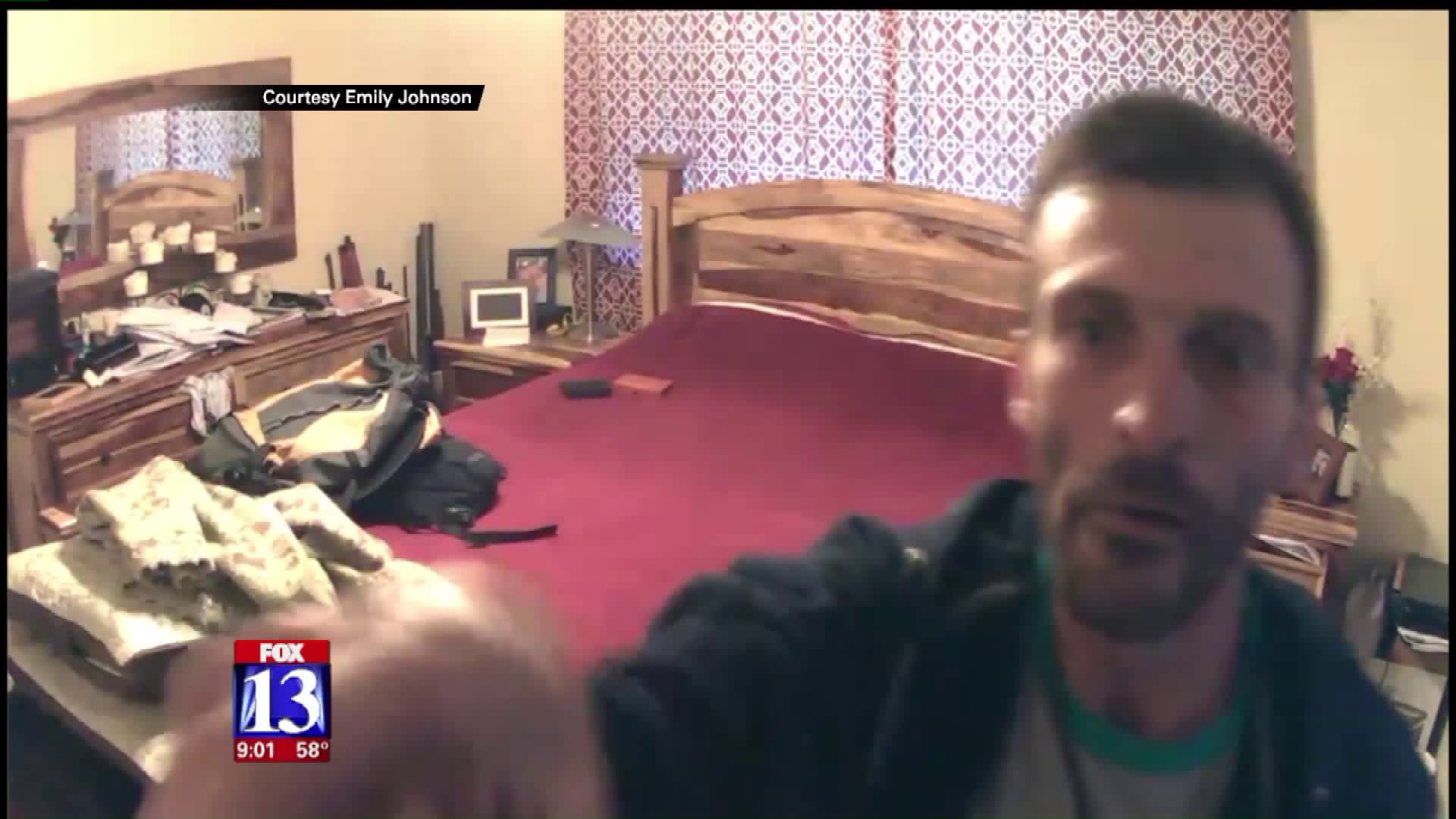 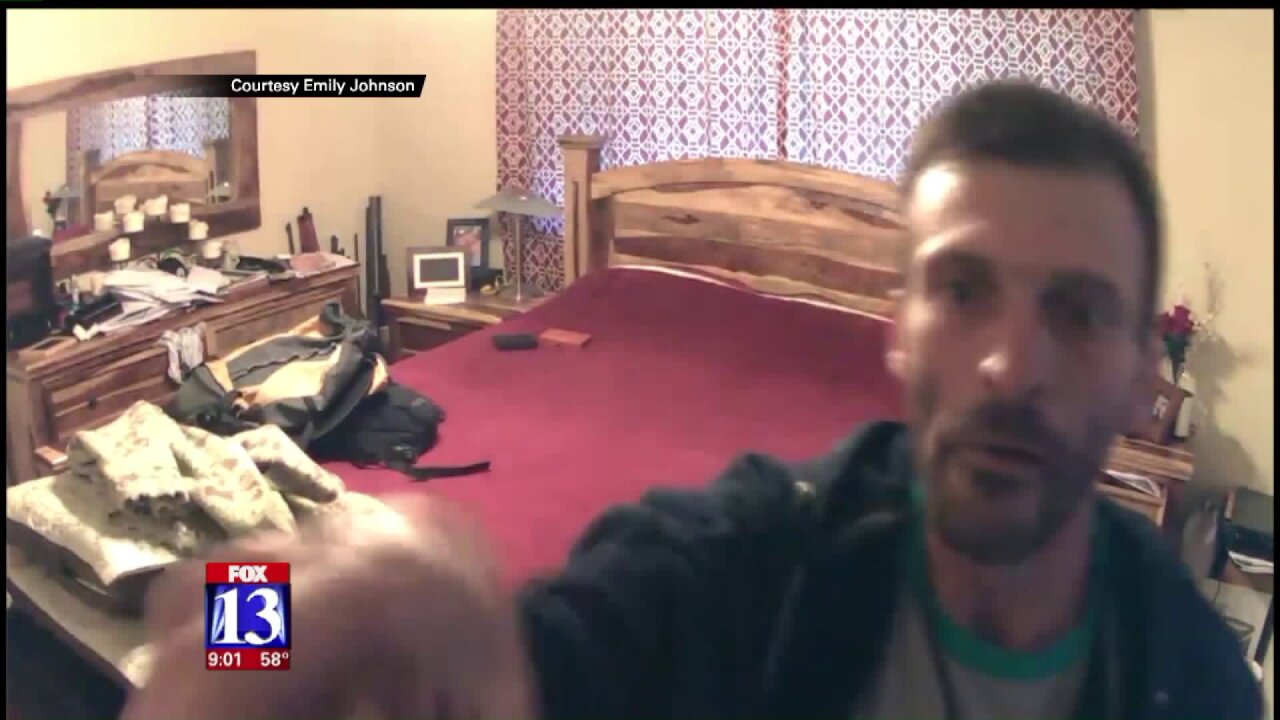 OGDEN, Utah -- A burglar in Ogden was caught on camera while rummaging through a woman's bedroom, and the crystal clear images of the man may lead police to the suspect.

Ogden Police confirmed Wednesday they are investigating the case after the Johnson family came home to find their home rummaged through Tuesday.

"He completely emptied this out," Emily Johnson said, pointing to her jewelry box in her bedroom.

When she came home Tuesday, she noticed her garage door and kitchen door were open.

She and her husband have cameras set up in their living room and bedroom, so her husband checked the recordings. Sure enough, eight minutes of the man going through their belongings was caught on their cameras.

The bedroom surveillance, she said, captured the clearest images out of the two cameras.

In it, the man is seen going through the nightstand, the dresser and underneath the bed.

At on point, he walks right over to where the camera sits, his face crystal clear on the screen as he digs around on their shelves.

Johnson said the man loaded up her husband's backpacks with several items, including a loaded handgun, and took off.

"A lot of expensive jewelry, he took cologne, he took my daughter's medallions she had earned, and my son's rings that... his grandpa passed away last year," she listed off.

After reporting the burglary to police, Johnson posted the surveillance video on Facebook and got a surprising message.

"She says, 'Call me, I know who it is,'" Johnson said of that message.

A woman told Johnson she was the burglar's sister. Johnson said the woman came over to her house Tuesday evening to apologize and explain that her brother is addicted to drugs.

While at Johnson's house, Johnson said the woman called police over to make a statement, in hopes of helping them track the man down.

As Johnson now watches that video over and over, she can't help but think: "I'm upset, I feel more sorry for him than I do anything else."