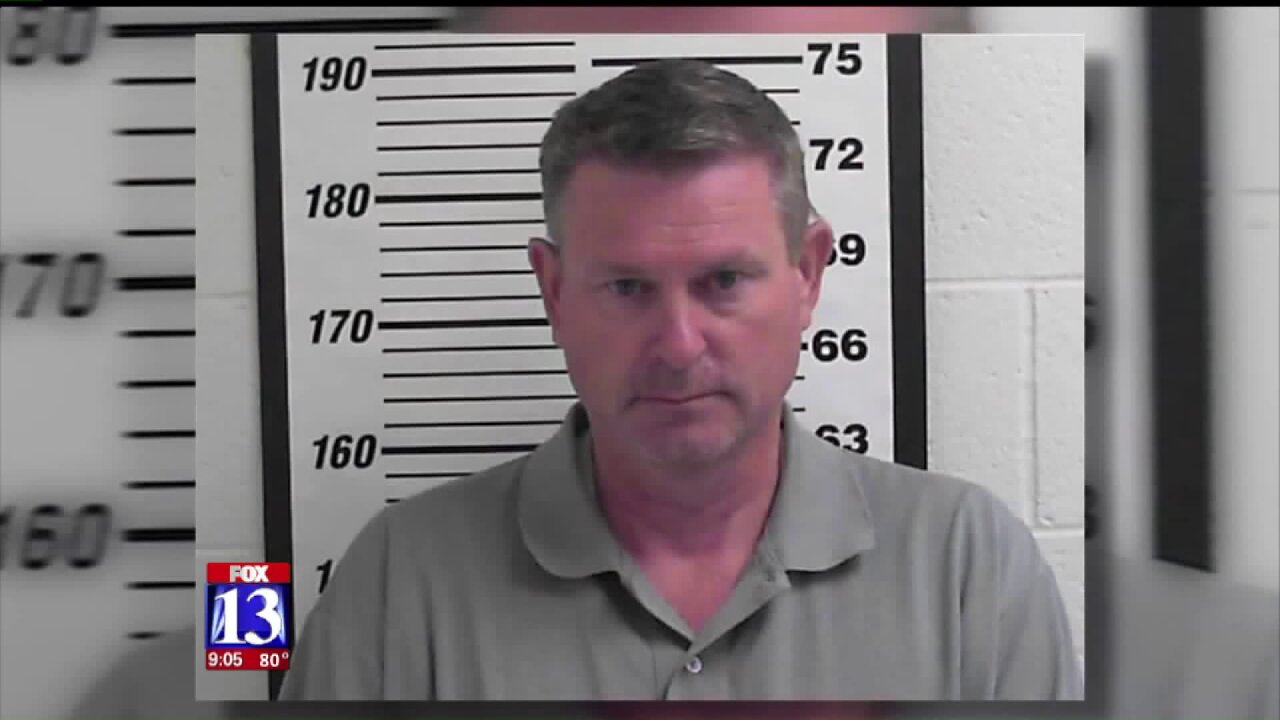 DAVIS COUNTY, Utah — Dr. Nathan Ward, a well-known OB/GYN in Bountiful, is back behind bars. The 55-year-old was arrested last month after an investigation into his alleged possession of child pornography.

Now, Ward is facing even more charges, including sexually abusing at least one teenage girl.

Brooke Sanders was a patient of Ward’s. She went into surgery at Lakeview Hospital in July and talked to Ward before he operated on her but she never saw him after she woke up.

“We waited and waited for results that never came,” Sanders said.

In the post-op room at Lakeview Hospital, Sanders waited for Ward for six hours after her surgery.

“At that point, when he didn’t show up, I was just kind of worried for myself like ‘Is there something wrong with me? ‘Was the surgery OK?’” Sanders said.

Little did Sanders know, while she was at the hospital, Ward was arrested and booked into jail.

“Women who are bearing their child, they put a lot of trust into their doctors and it’s sad to know that trust can be broken so easily and I can’t imagine what all the ladies are feeling that have had their babies must be going through,” Sanders said.

Ward posted bail when he was arrested in July but is now back behind bars facing more charges.

“It’s so disheartening because he gave me two beautiful boys and how could a man like that do that,” said Carli Denning, who was Ward’s patient for more than ten years.

The Davis County Attorney’s Office would not say if there was more than one victim. But, in all instances, the charging documents say the defendant occupied a position of special trust to the teen.

“This all shocks me I can’t believe this is the same man,” Denning said. “It’s like Dr Jekyll and Mr Hyde.”

Ward is scheduled to appear in court on August 11. If convicted, he could face up to life in prison.