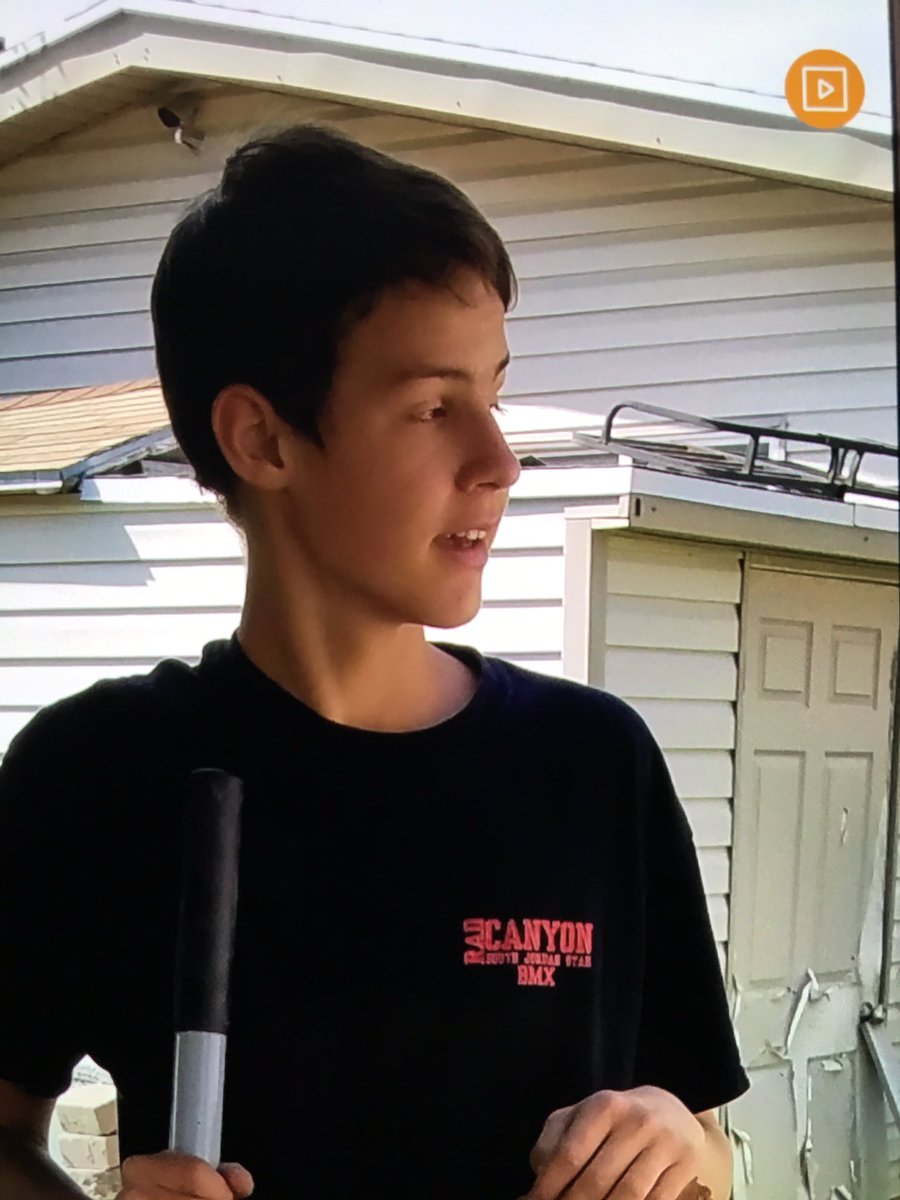 WEST VALLEY CITY, Utah — Police in West Valley said a missing teenager who has autism has been found safe.

Officers have not released more details about where he was found.

The boy was wearing a green shirt, khaki shorts a helmet and an orange backpack. Police say Gage has autism.