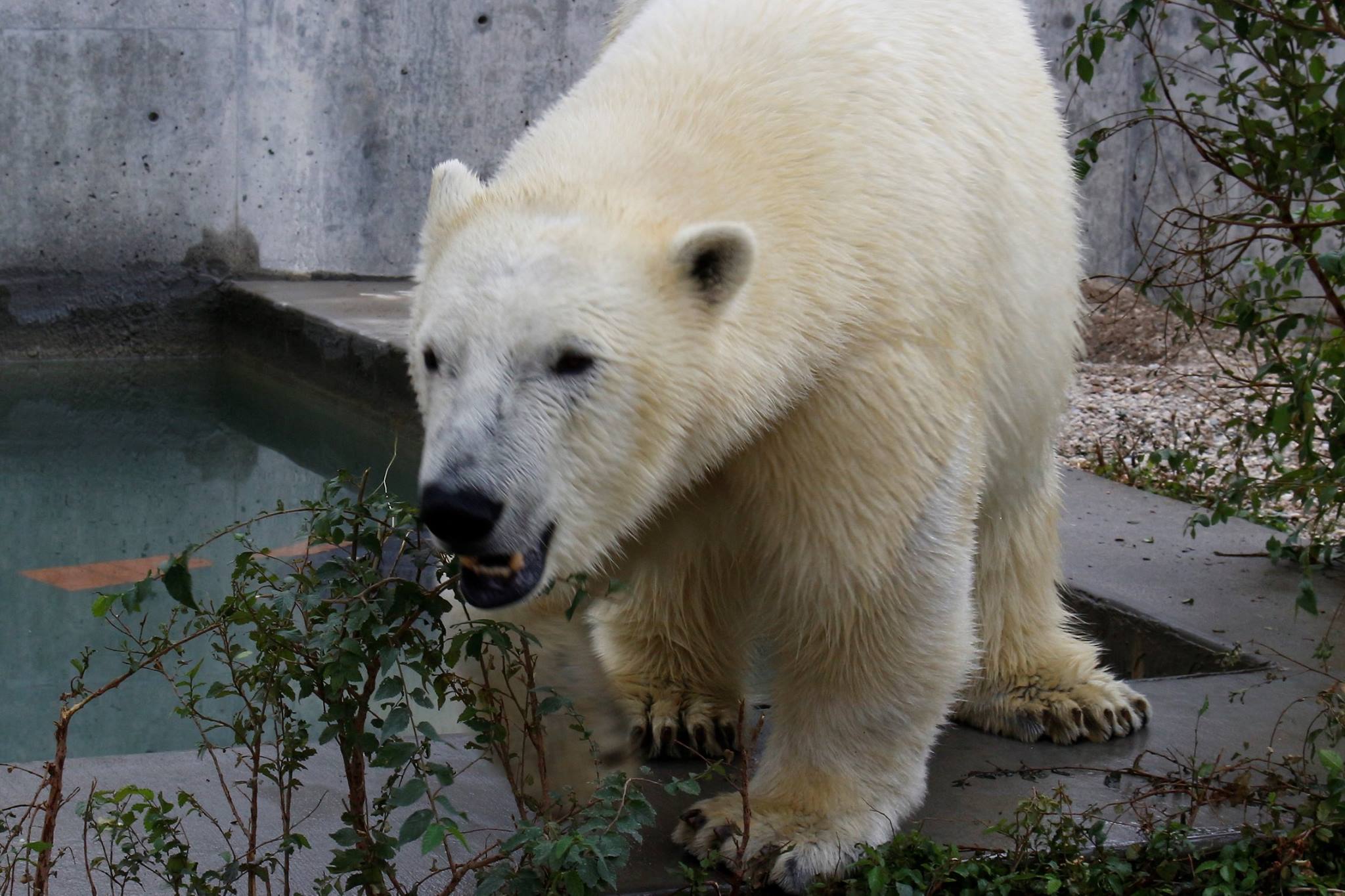 “Hope” the polar bear arrived safely from The Toledo Zoo and is adjusting nicely, according to Hogle Zoo officials.  Hope is joining another polar bear, “Nora,” who arrived at the zoo earlier this month. Both polar bears are 1 1/2 years old.

Neither polar bear is available for public viewing yet, officials said.  The bears were placed in quarantine to give veterinarians a chance to give them health inspections, and for zookeepers to have the opportunity to get to know them.

Both Nora and Hope are the same age.

“We’re hoping she’ll (Hope) be a great bear mentor to Nora and teach her the ways of being a polar bear,” zoo officials said.

Officials have not yet released a date when the bears will be put into the “Rocky Shores,” their public enclosure.