What Is a Cold Start? 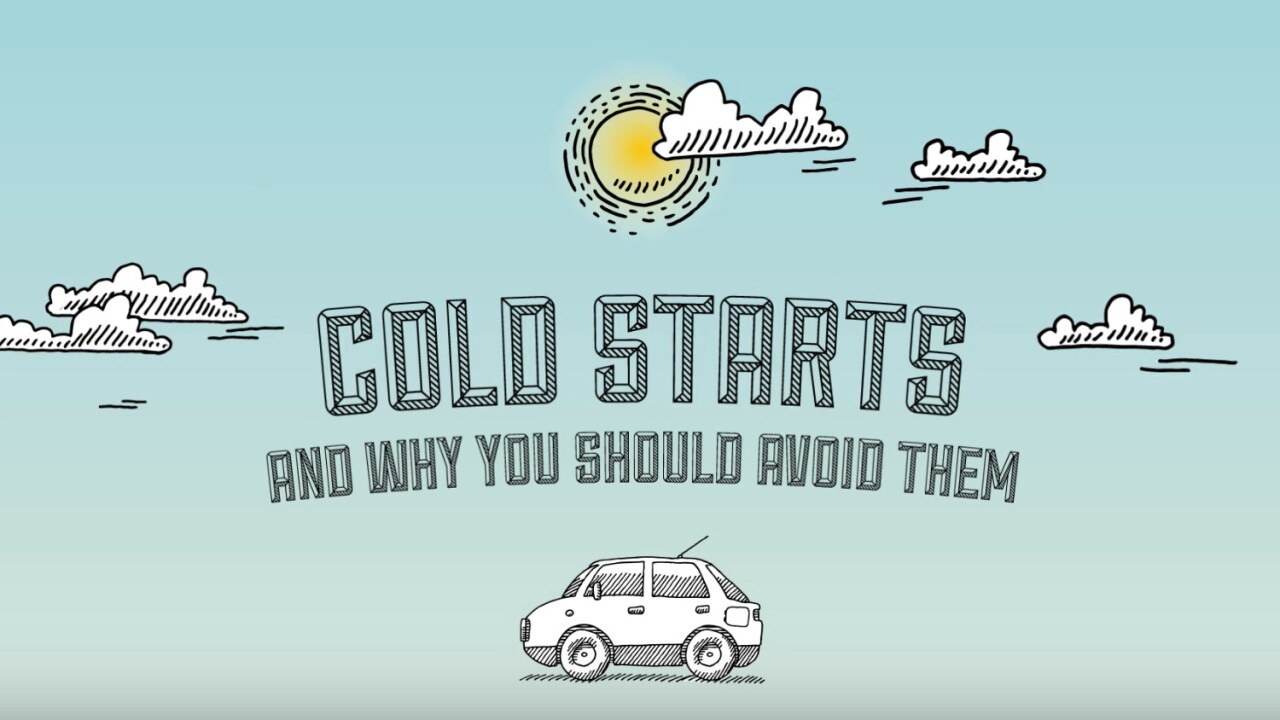 The following is sponsored by the Utah Department of Environmental Quality.

When your car’s engine is colder than its normal operating temperature and you start it, that’s a cold start. Recently, the Utah Department of Environmental Quality (DEQ) partnered with Weber State University and Utah State University to determine that cold starts are one of the worst contributors of emissions. That means that every time you start your car after it sits for a long period of time, you are having a significant impact on the air quality.

The study found that when a car reaches its optimal operating temperature, the catalytic converter can reduce emissions by 99 percent. The quickest way to have your car reach its optimal temperature is to immediately drive the car, rather than let it idle. In other words, get in and go; it’s best for your vehicle and the air.

In addition, the study found that 75 percent of combined pollutants and emissions are emitted from a car during the first three minutes after a cold start.

“You want to avoid a cold start if you can,” said Joe Thomas, NCAST Director, who is a manager with DEQ’s Division of Air Quality. “Try to consolidate your trips, use mass transit, anything to avoid starting the car if at all possible.”

Instead of starting your car multiple times during the day, make an effort to trip-chain all of your activities during the day. If you drive to work, stop at the grocery store on the way home instead of making two trips. Using public transportation reduces emissions because fewer cars are on the road. Even better, walk or bike to as many places as possible. That way, you are heavily reducing your amount of cold starts.