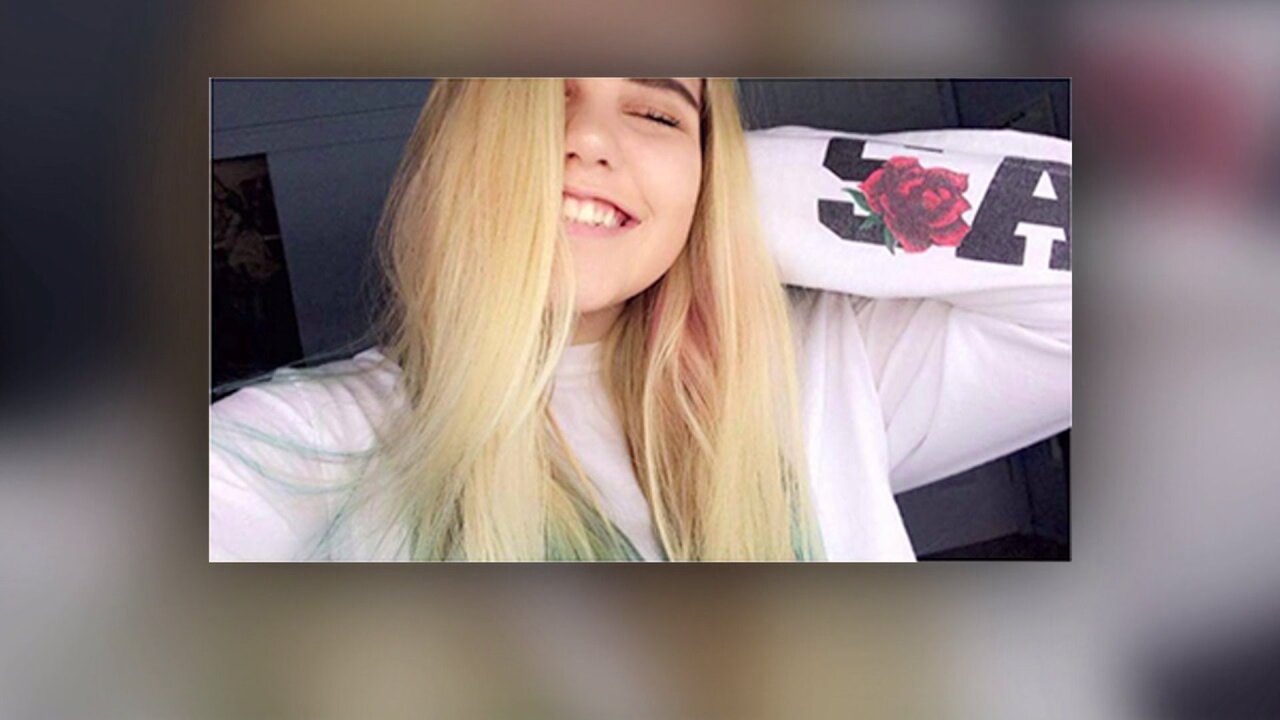 TOOELE, Utah – A Tooele teenager who was considered missing and endangered has been located, according to a Facebook post by her mother, Katie Nielsen.

According to Sgt. Schovaers with the Tooele City Police Department, 13-year-old Sammy Campbell left a note saying she had run away.

She left her home around 5:30 p.m. Sunday night, and had not been heard from since.

Nielsen said she and Sammy had been in an argument over the weekend about her grades, but she thought everything was fine when they had dinner together Sunday night. A few hours later, she went into her room and saw that the window was open. Nielsen said Sammy did leave a note saying she was depressed and planning to run away.

“I’m just scared and sad. I don’t want her to be out there. She’s 13. No money. Only took a little bit of clothing with her so I’m just scared,” said Nielsen.