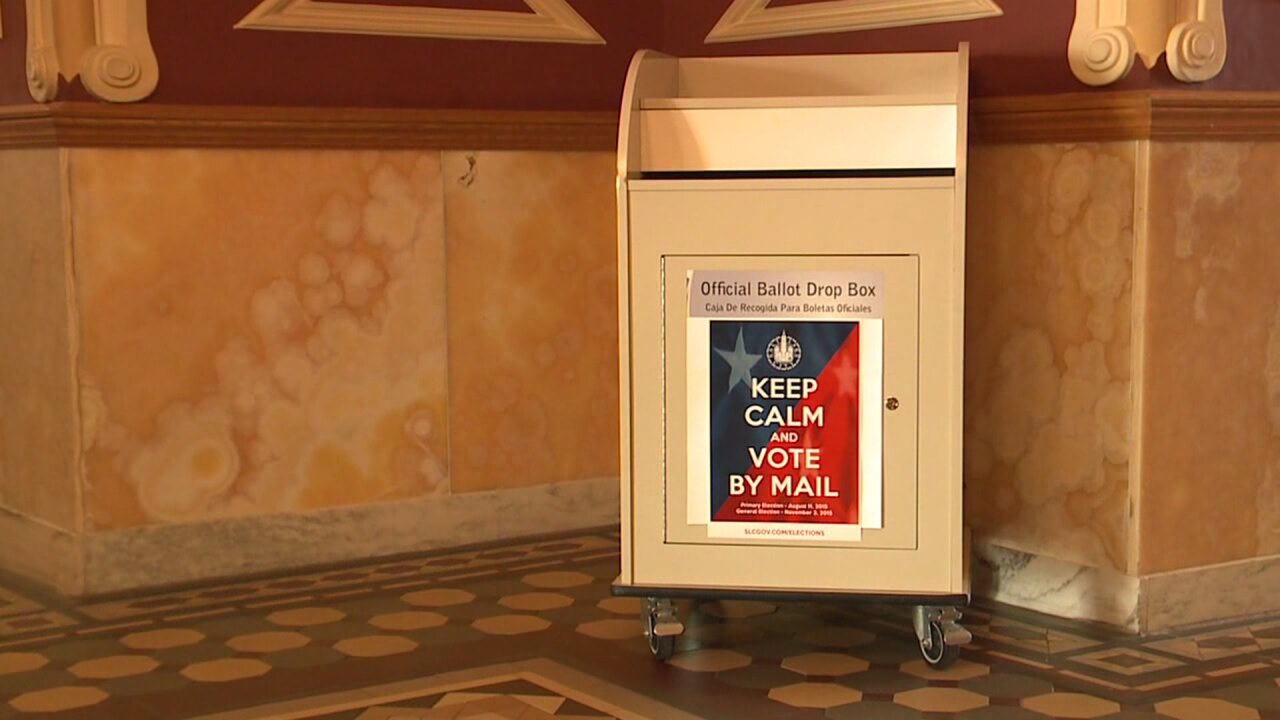 The Lt. Governor’s Office released a list of the citizen referendum initiatives and the numbers they will be known as on the November ballot.

On the ballot, initiatives get a number assigned to them. Proposed constitutional amendments will appear on the ballot with a letter (i.e., “Amendment Q”).

The shorthand references are what you will see going forward in advertisements and arguments for or against a particular initiative or amendment.