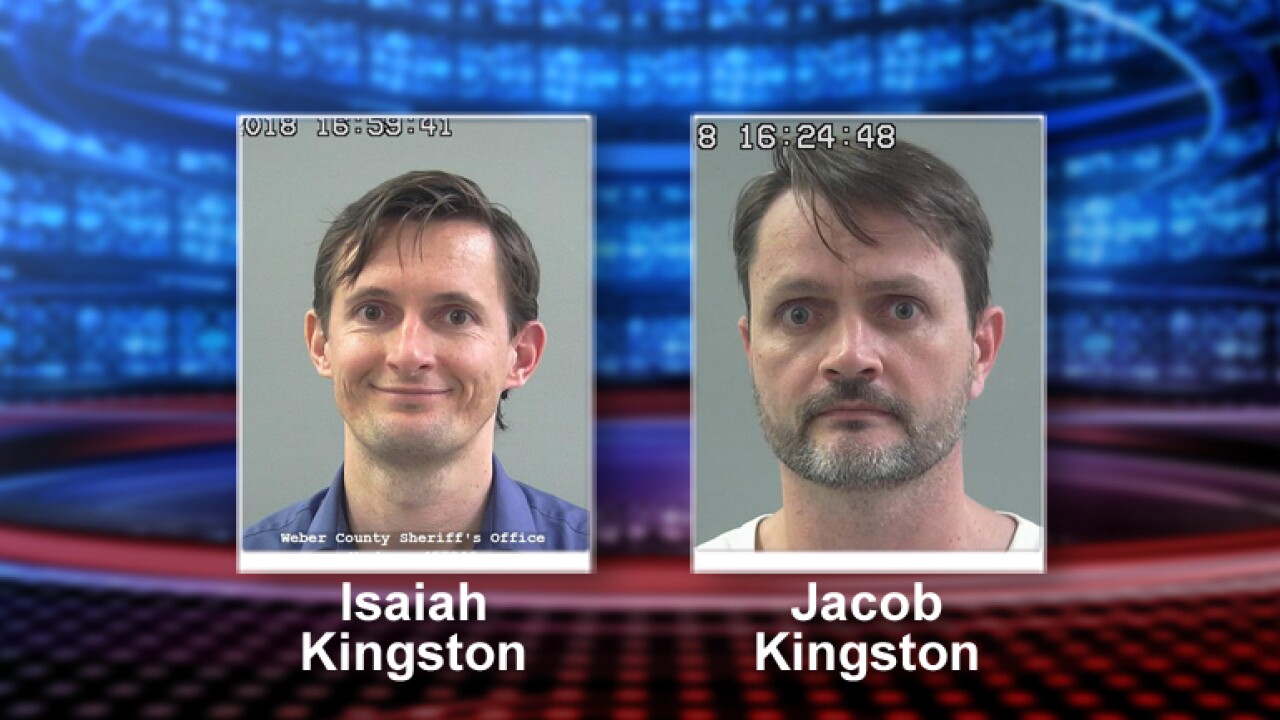 SALT LAKE CITY — Jacob Kingston, the CEO of Washakie Renewable Energy, has been indicted by a federal grand jury on fraud charges.

Isaiah Kingston, the CFO of the company, was also indicted in a scheme accusing them of a fraud scheme where they obtained over a half billion dollars in renewable fuel tax credits from the Internal Revenue Service. Lev Aslan Dermen, the owner of California-based fuel company NOIL Energy Group, was also charged in connection with the case, the U.S. Attorney’s Office for Utah said in a statement late Friday.

The Kingstons were arrested on Friday and appeared before a federal judge. Court records show both men pleaded not guilty but were ordered detained in jail pending a hearing next month.

The indictment stems from a 2016 raid by the IRS on businesses affiliated with the Kingston polygamous family.

“The defendants allegedly created false production records and other paperwork routinely created in qualifying renewable fuel transactions along with other false documents. To make it falsely appear that qualifying fuel transactions were occurring, the defendants rotated products through places in the United States and through at least one foreign country,” the U.S. Attorney’s Office said in its statement. “The defendants also allegedly used ‘burner phones’ and other covert means to communicate during the scheme.”

The indictment alleges some of the money paid for Jacob Kingston’s $3 million home, and both he and Isaiah Kingston used money to buy a 2010 Bugatti Veyron.

Earlier this month, FOX 13 was there when Jacob Kingston was facing a lawsuit by a supplier accusing him of pocketing $10 million in a judgment against Washakie Renewable Energy. The supplier accused Washakie of not producing any biofuel. Kingston’s attorney denied any wrongdoing to FOX 13.

Up until the 2016 IRS raid, Washakie was a big spender on Utah’s Capitol Hill, making donations to the campaigns of state lawmakers, Governor Gary Herbert, Utah Attorney General Sean Reyes and the Utah Republican Party. Records show those donations stopped after the federal investigation was revealed.