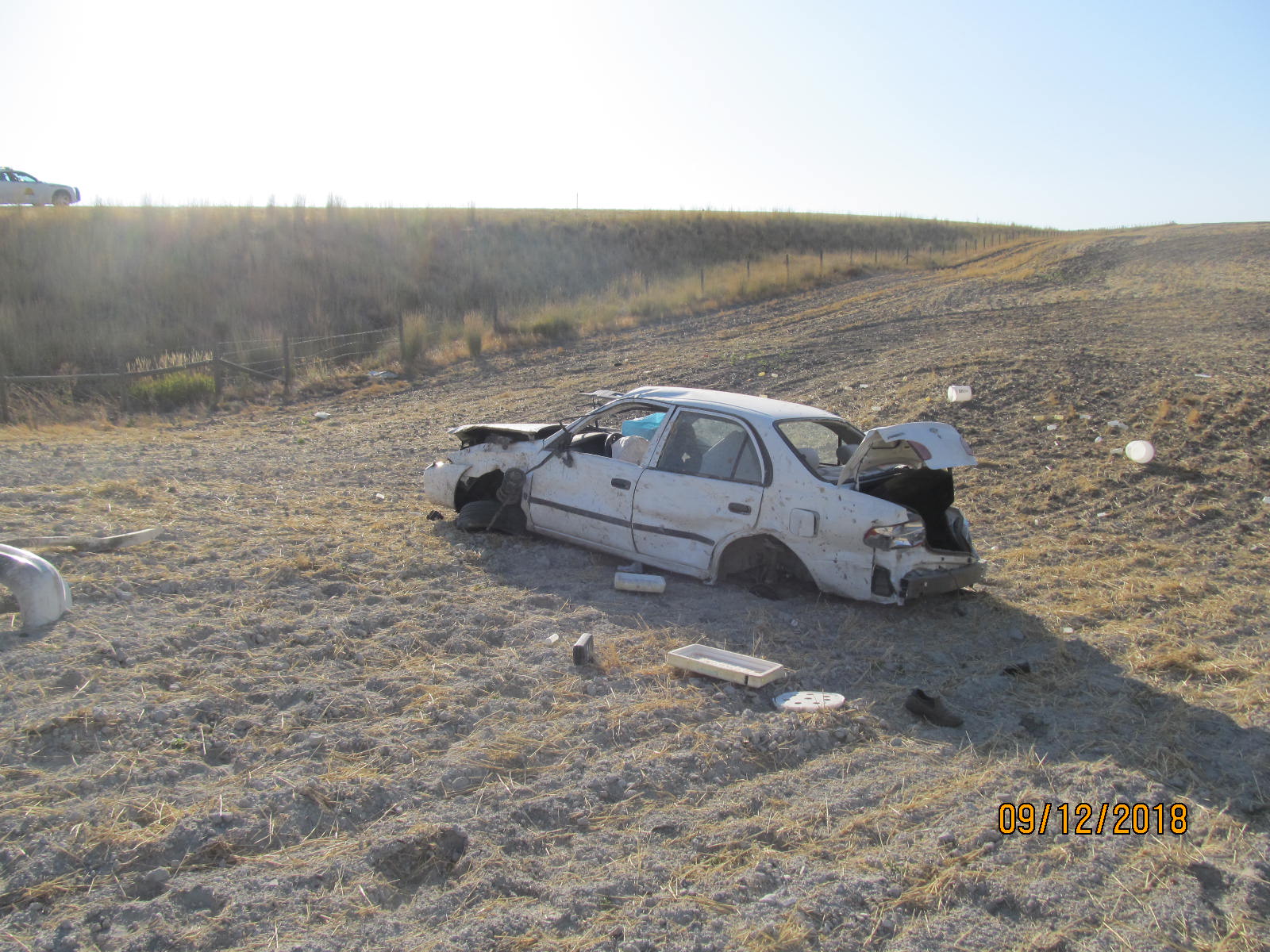 BOX ELDER COUNTY, Utah — One person was killed in a single-vehicle rollover in Box Elder County Wednesday and the vehicle wasn’t spotted until hours after the crash.

The crash occurred in the area of mile post 99 on State Route 30.

A semi driver called to report a car accident around 8 a.m. Wednesday, but authorities believe the crash happened much earlier.

According to the Utah Highway Patrol, it appears the vehicle drifted from the outside lane and off the road to the right before veering left and crossing both west and eastbound lanes.

The car left the road and went down a small slope and into a field, where the vehicle rolled. The driver was not wearing a seat belt and was ejected during the crash.

The driver suffered fatal injuries. He was later identified as William K. Atkinson, 48 of Logan.

Troopers estimate the crash occurred sometime between 4:30 and 5:30 a.m. and they said it appears fatigued driving was a factor.