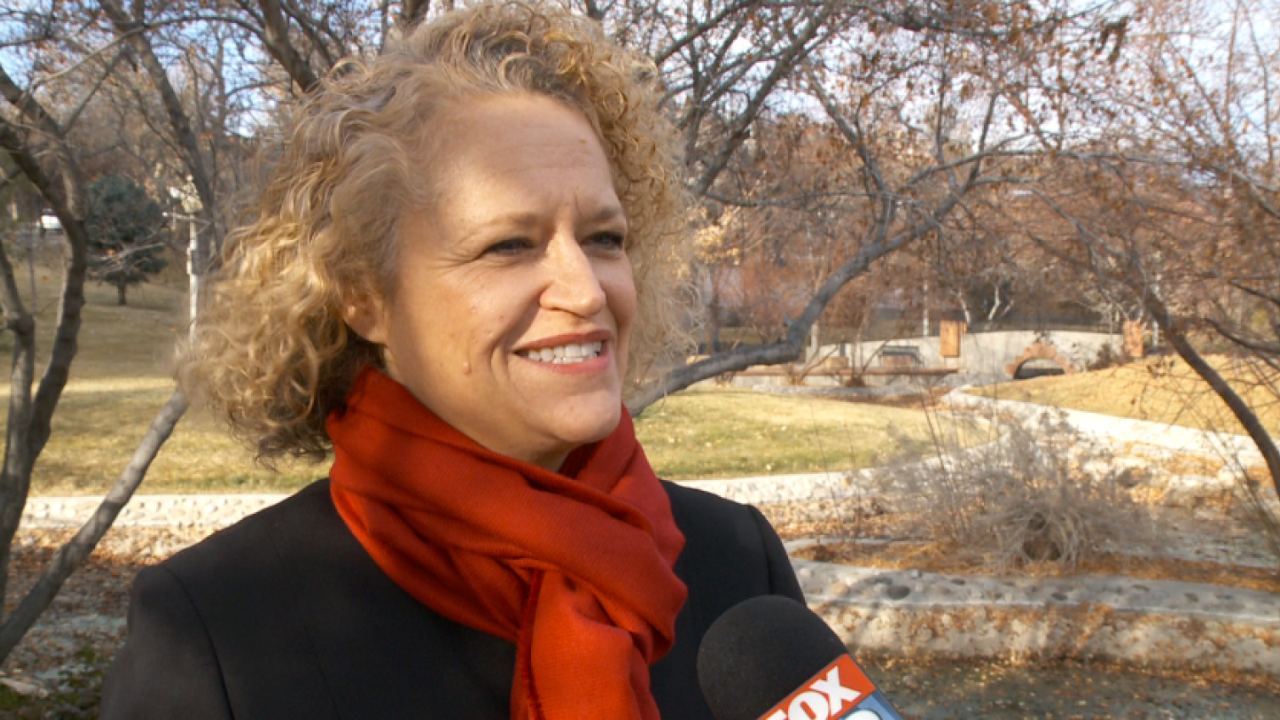 Biskupski was first elected mayor in 2015. She had previously served in the Utah House of Representatives for 13 years.

Biskupski was Utah’s first openly gay elected official when she was elected into the House of Representatives in Utah.

“Over the last three years, Jackie has focused on ‘Building a City for Everyone’, creating new City policies for affordable housing, transit, economic development, the environment, and public safety,” a press release said.

“I didn’t stand up to be your mayor four years ago because I wanted to do what was easy, I stood up because I wanted to affect change on the things that were hard,” said Biskupski. “With the support of this community we have created more opportunities for people to find jobs and affordable housing, we have made our City safer, and we have set in motion unprecedented plans to improve transit so everyone can move around easier and faster while doing our part to clear the air. I want to continue to be your mayor in order to protect all we have created together and to ensure the promises we have made will be kept.”