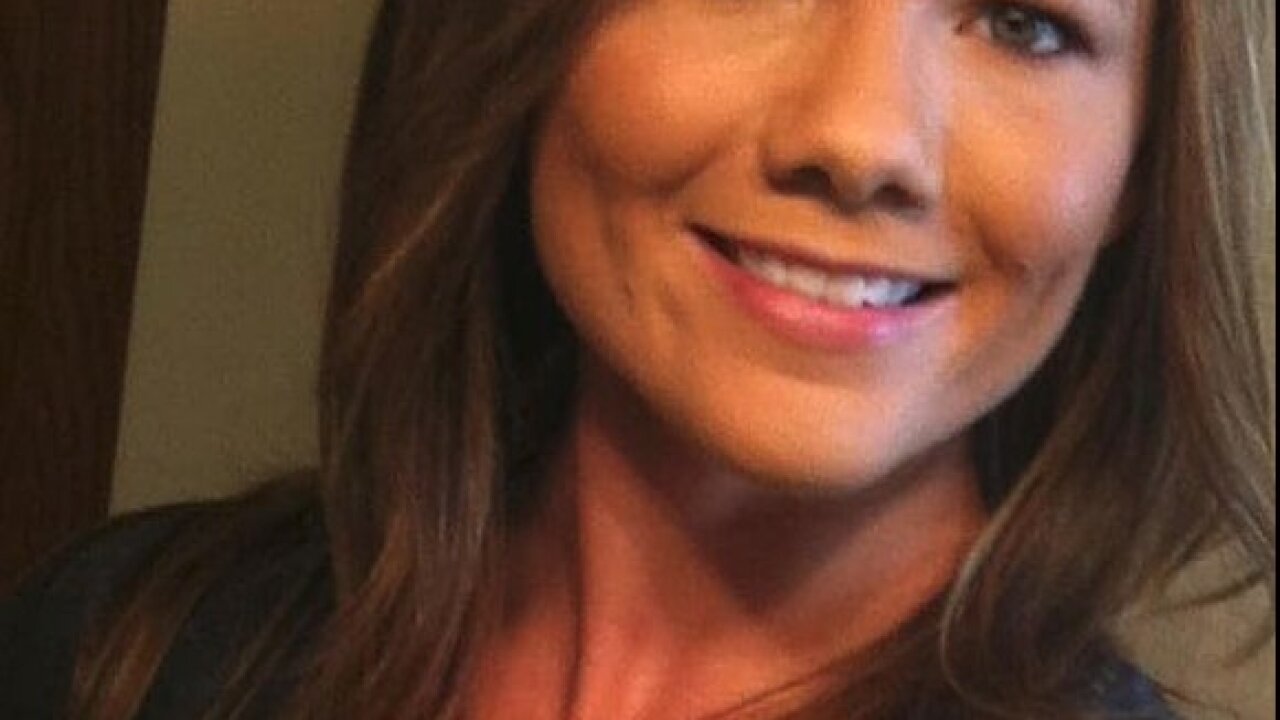 (CNN) — Police will search the Midway Landfill in Fountain, Colorado, on Tuesday morning for evidence in the disappearance of Kelsey Berreth, a mother who went missing last Thanksgiving, according to a law enforcement source with knowledge of the investigation.

A section of the landfill about a quarter-acre in size has been cordoned off by law enforcement. Woodland Park police, who will lead the search, expect the evidence to be buried roughly 15 feet down, the source said.

It’s not certain what specific evidence they expect to find. Also, it is not clear why the search is not being conducted until Tuesday.

Berreth, 29, vanished November 22 near Woodland Park, a city between Denver and Colorado Springs. Her body has not been found.

Patrick Frazee, Berretth’s fiancé and the father of their 1-year-old daughter, was charged in December with murder. Earlier this week, he was charged with tampering with a body and other offenses.

A woman who was involved with Frazee told investigators that he said he planned to put the remnants either in a river or in a landfill, authorities said.

She told investigators she had an intimate relationship with the defendant in early 2018.

Berreth and Frazee’s daughter is now in the custody of Berreth’s parents, Cheryl-Lee and Darrell Lynn Berreth.

They believe a custody dispute was likely a “motive to kill Kelsey,” according to a wrongful death lawsuit they filed.