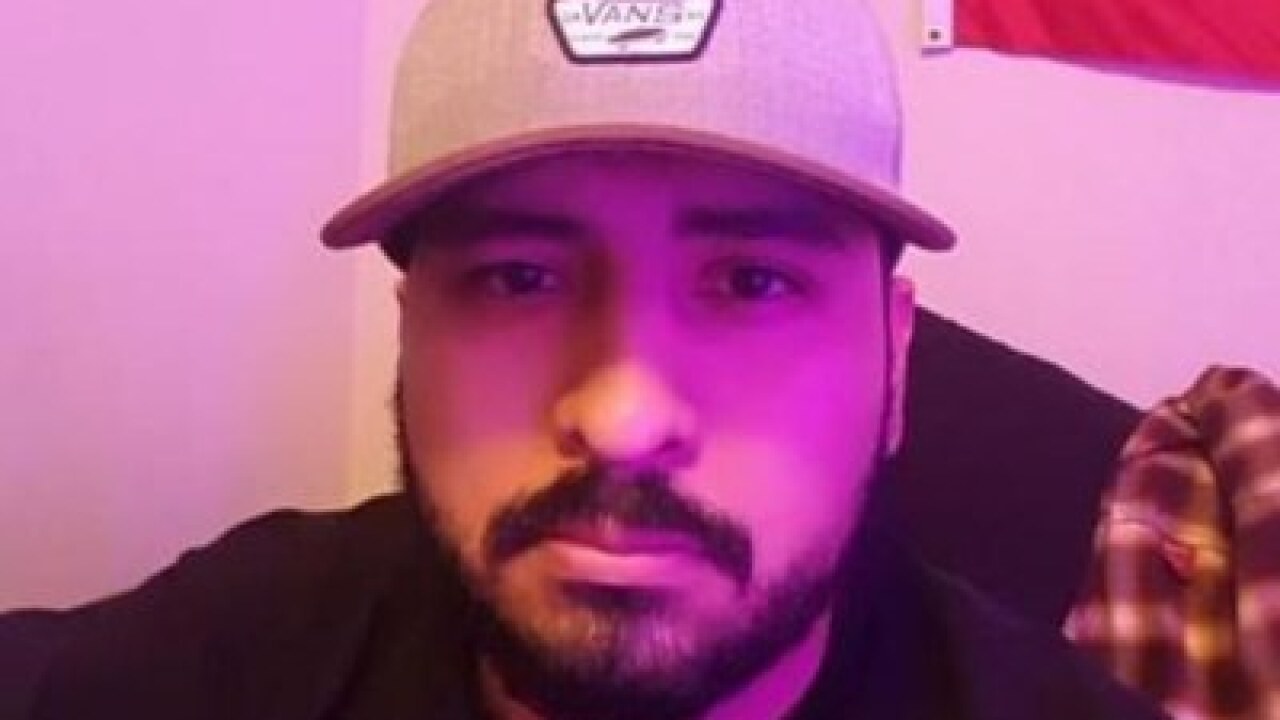 FRESNO, Calif. — A California man faces decades in prison after pleading guilty to using Instagram to solicit sexual content from two boys who live in Utah and using multiple social media apps to chat with up to 100 minors in order to get explicit images sent to him.

The U.S. Attorney’s Office in the Eastern District of California said in a press release that Nikko Adolfo Perez, 26, of Atwater, California pleaded guilty to sexual exploitation of children, coercion and enticement of a minor and receipt and distribution of child pornography after two boys sent explicit images to him.

Perez offered the boys, who were ages 8 and 10, Google Play credits if they took the requested sexually explicit pictures, the release stated.

In a plea agreement, Perez admitted to using Skype, Kik, Discord, Snapchat and LiveMe to talk with 50 to 100 minors, for the purpose of soliciting sexually explicit content, according to the press release.

“He [Perez] admitted that he persuaded the victims to pose nude or engage in sexually explicit activities, sometimes with other minors,” the press release stated. “He admitted that he often paid victims to engage in this conduct, and he sent some of the material that he had requested to other people.”

The case was investigated by the Salt Lake City Police Department and the Federal Bureau of Investigation offices in Salt Lake City, Utah and Fresno, the press release said.

Perez faces the following possible penalties, according to the U.S. attorney’s office:

For all counts, there is a potential $250,000 fine and a lifetime term of supervised release, the attorney’s office said.