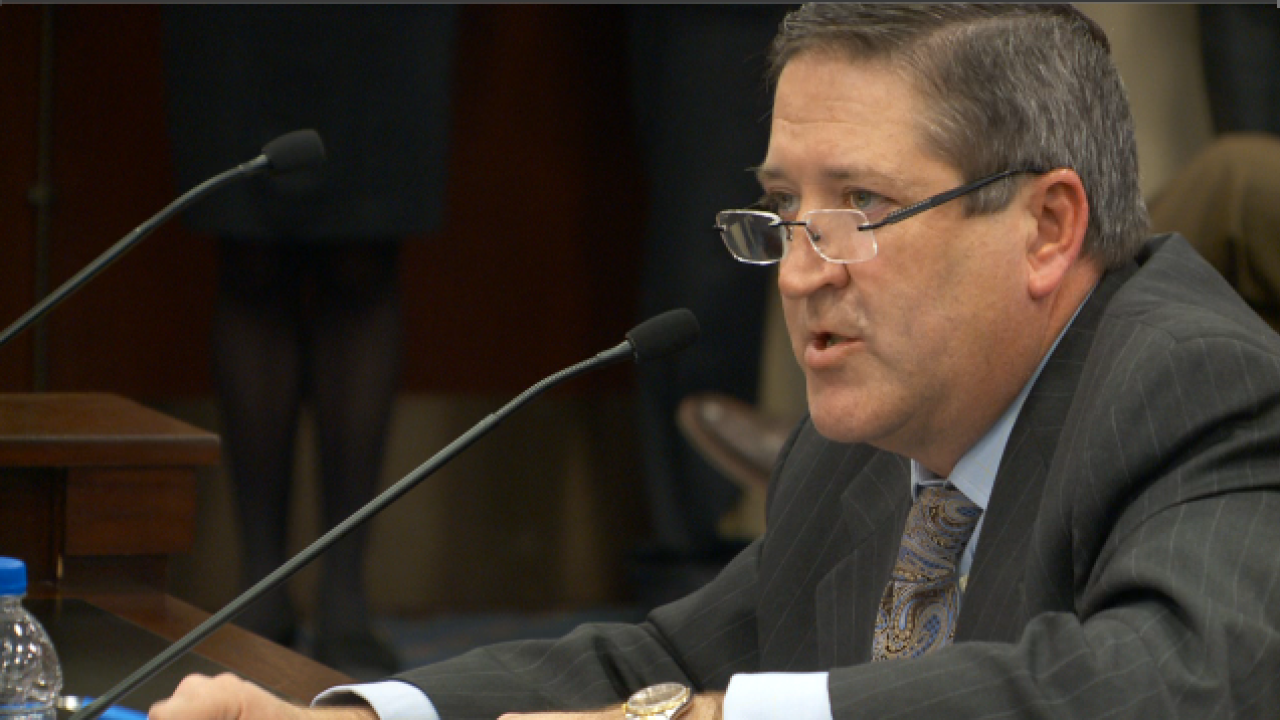 In a 12-2 vote, the House Revenue and Taxation Committee voted to advance House Bill 441. The bill passed after hours of questions by lawmakers and public comment largely in opposition to it.

"This is scaring the daylights out of me because it’s all built on the premise that I’m going to be able to collect the sales tax," said Jim Ferrin.

Steve Evans, a radio station owner in Vernal, warned: "This is a job killer."

The bill proposes to lower the sales and income tax rates, but more things would be taxed. Rep. Tim Quinn, R-Heber City, said it's in response to changing economic times. We're no longer buying as many goods, but more services. Tax revenues are declining and in order to keep funding essential government services, something needs to be done.

Services ranging from haircuts and lawn care to digital streaming services would have to impose a sales tax on customers.

But in Friday's hearing, Rep. Ken Ivory, R-West Jordan, asked how many services would actually be required to tax.

"Do we have even a ballpark idea of what? An estimate of how many services?" he asked.

"I don’t think we have that on the fiscal note at this point, we don’t," replied Utah Tax Commission Chairman John Valentine. "I’m sorry. Can’t tell you."

Rep. Ivory expressed frustration at how a music teacher or a plumber would be able to start collecting a sales tax and said have so many services do it amounted to a "tax on a tax on a tax."

While local industry leaders from broadcasters to the petroleum and title companies lined up to oppose HB441, the Salt Lake Chamber -- the state's largest business organization -- endorsed it.

"Updating our tax system is necessary to reflect our modern economy and ensure our long-term economic success," said the Chamber's Abby Osborn.

"This is the time to get something done and the governor supports it," said Kristin Cox, the director of the Governor's Office of Management and Budget.

Public comment called for the bill to be delayed over the next year for more input and changes. But Rep. Quinn resisted it, warning that what opponents really wanted to do was kill it.

"I’ve been getting the crap kicked out of me for the last six months on this bill! So I’m tired of the fact that we haven’t given this careful consideration. We have give this consideration," he insisted.

After the vote, Rep. Quinn acknowledged the bill would likely face changes as it moves through the House and Senate. Asked by FOX 13 if he intended to exempt any special interests that objected to his bill during the public comment, he replied: "That’s not totally up to me, but no."