Zachary Levi, Manu Bennett and Kevin Sorbo side with SLC in the ‘Comic Con’ lawsuit 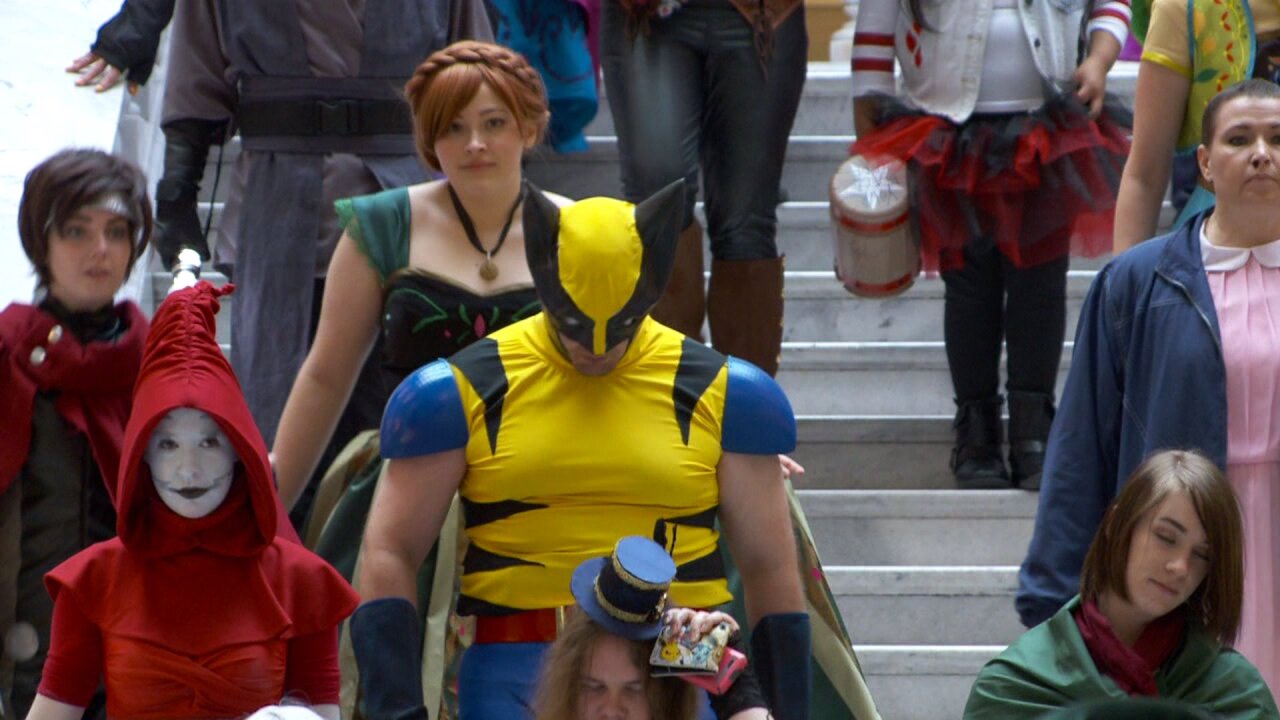 SALT LAKE CITY — Actors Zachary Levi, Manu Bennett and Kevin Sorbo are among a number of celebrity guests of the convention formerly known as “Salt Lake Comic Con” who are weighing in on the trademark battle with San Diego Comic-Con.

In a “friend of the court” brief filed before the 9th U.S. Circuit Court of Appeals on Friday and obtained by FOX 13, the actors and comic convention producer Jim Burleson, consultant Julie Caitlin Brown and Wizard CEO John Maatta urged the court to side with Dan Farr Productions in its appeal of San Diego Comic-Con’s trademark verdict. They all argue they regularly organize or appear at comic conventions around the country.

Levi is starring in the upcoming film “Shazam!” and was recently in “Tangled” and “Thor” films. Bennett was in “The Hobbit” films and the TV show “Arrow.” Sorbo is best known for his role as “Hercules” and in “Xena: Warrior Princess.”

The celebrities are the highest profile fans to lend their names to the years-long legal battle between Salt Lake’s event and San Diego Comic-Con. San Diego Comic Con sued Dan Farr Productions over the use of the term “comic con,” which it holds a trademark on. A jury sided with San Diego, but Salt Lake event organizers are appealing the verdict. The convention has since rebranded itself as “FanX.”

Levi, Bennett, Sorbo and the others argue the term “comic con” is generic.

Read the filing here (refresh the page if it doesn’t immediately load):