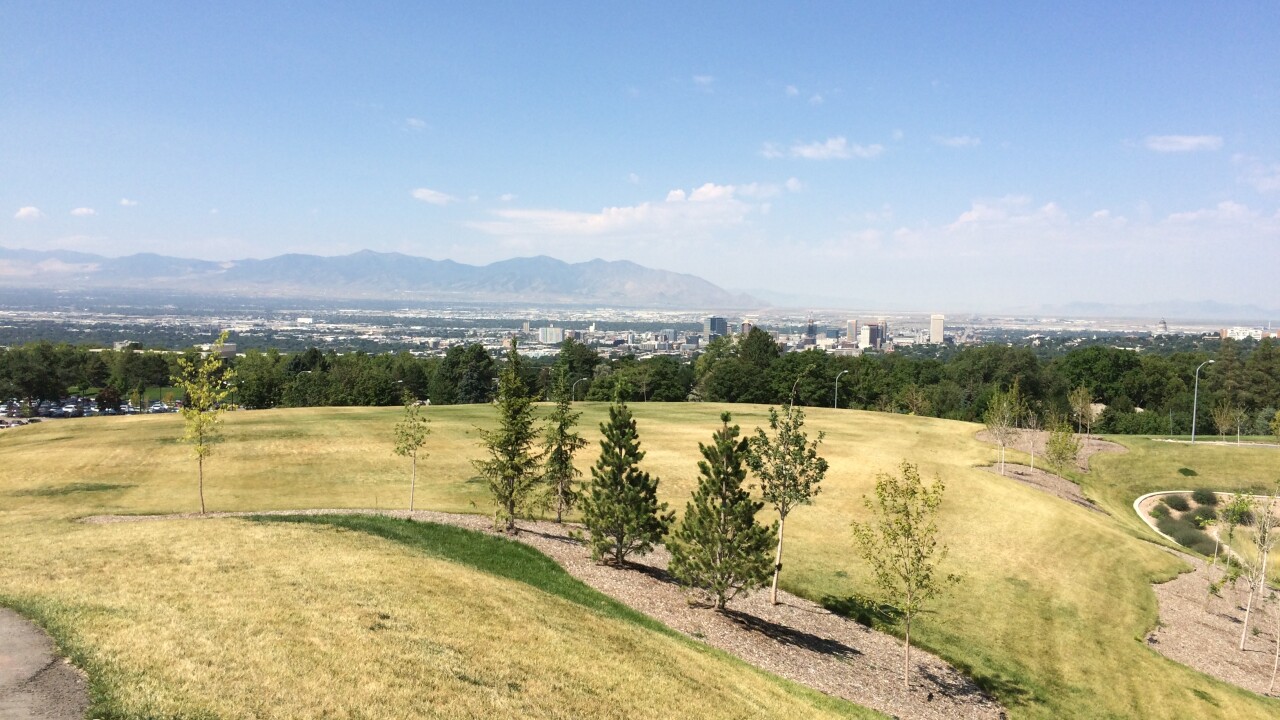 SALT LAKE CITY — A proposed tax on pollution sources could generate millions when fully implemented, according to a fiscal analysis done by the state of Utah.

“Upon initial implementation (FY2022), create a shortfall of about $115 million
Education Fund and General Fund compared to current law,” wrote Kristen Cox, the executive director of the Governor’s Office of Management and Budget.

A campaign calling itself “Clean the Darn Air” is proposing a carbon tax to pay for clean air initiatives and rural Utah economic development. The group proposes an 11 cents per gallon fuel tax, $12 per ton of CO2 and a penny per kilowatt hour. In addition the citizen referendum calls for removing the sales tax on food.

Clean the Darn Air has previously told FOX 13 it would like to see signature gathering begin across Utah by mid-June. The group has to reach 116,000 statewide in order to qualify for the ballot.