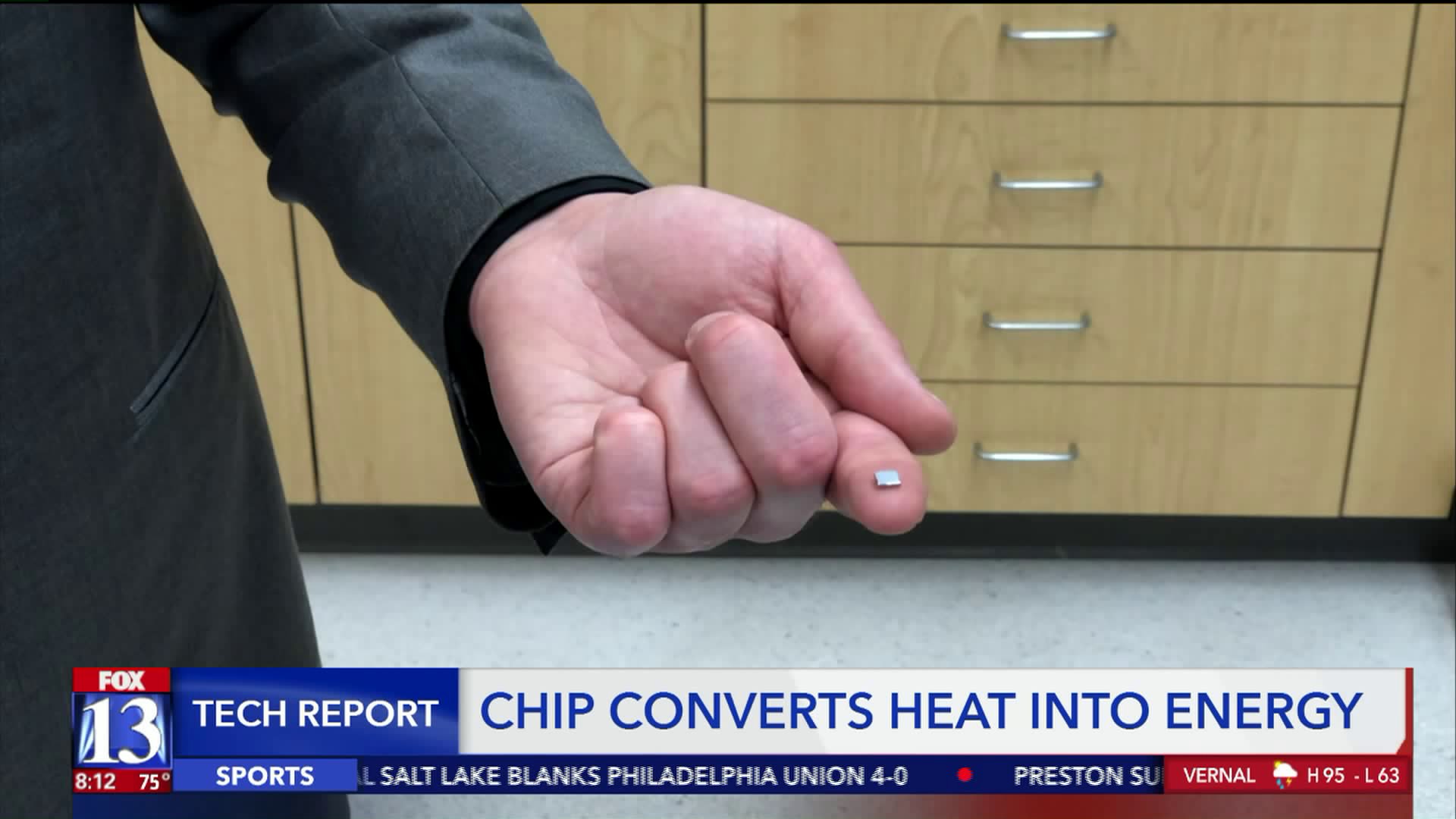 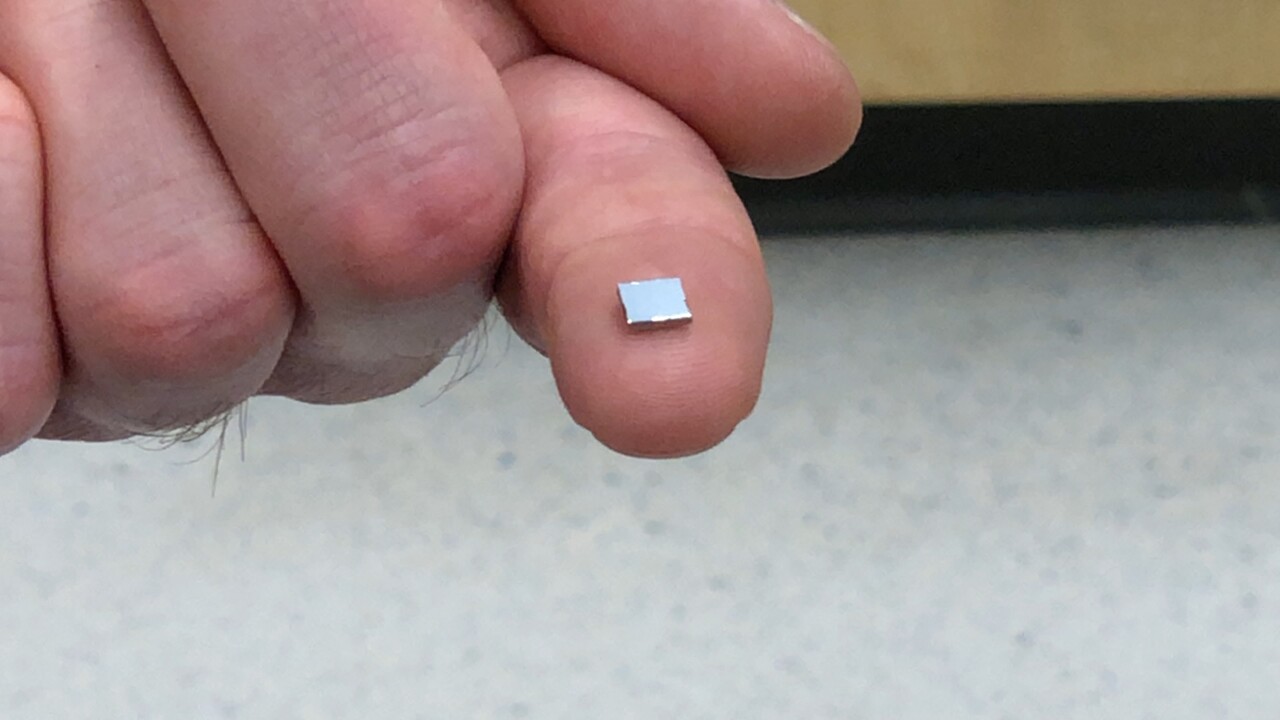 SALT LAKE CITY - Engineers at the University of Utah now have a way to turn wasted heat from things like cell phones and laptops into energy.

Associate Engineering Professor, Mathieu Francoeur, says this started as an idea during his Ph.D. studies in 2005.

Francoeur then pitched a proposal to the National Science Foundation and received funding for it in 2013.

Since then, a team of students has been working on turning his theory into something that can one day help us all.

“What we’ve [made] is a device or a chip essentially that converts waste heat into radiation, so that’s what it does in a nutshell, is in the end with that chip we’re going to be able to take waste heat, or any type of heat, and convert that into electrical power,” says Francoeur.

All of this comes from something you can fit on the end of your finger. The chip measures 5 millimeters by 5 millimeters, which is about the size of an eraser head.

Francoeur says you'd need more than one to power your devices though. In fact, it would take about 50 chips to increase your battery life by about 50%.

As for a laptop, Francoeur says it would take about 400 for a similar effect.

The dream is to have this picked up by the major makers of tech products and eventually in our hands.

“In an ideal world, I would like Samsung, apple, to use these chips in their phone, in their electronic devices to save some power, right? and maybe increase the power of their batteries and so on," says Francoeur.

The team at the University of Utah is hoping to have a prototype ready for companies to start using in the next 5 or 10 years.