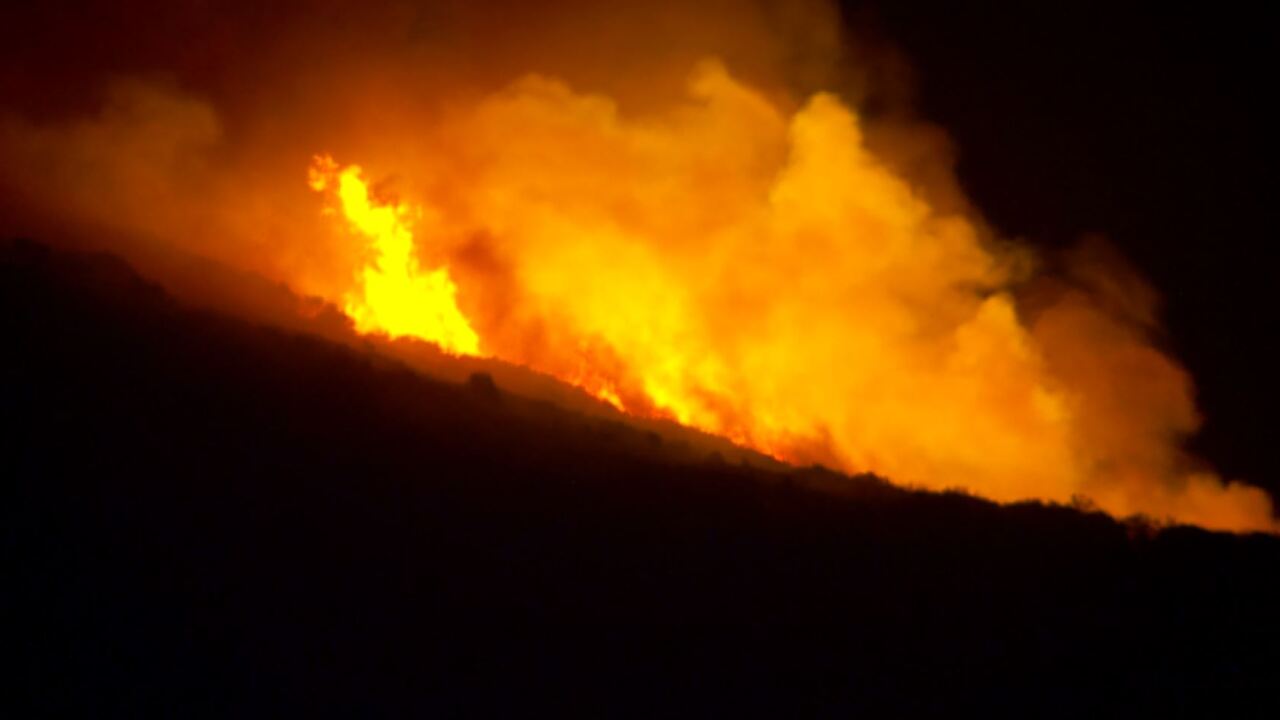 FRUIT HEIGHTS, Utah — Evacuations for the Francis Fire were lifted Monday night, and the most recent estimate puts the blaze at about 365 acres Tuesday morning.

The U.S. Forest Service issued a news release Tuesday indicating that the wildfire was caused by lightning.

Fire officials said Tuesday morning containment is at 10%, and weather has helped settle down fire activity and they don't anticipate much more growth Tuesday.

Officials believe the fire was sparked by lightning about a week ago and that Monday's strong winds turned smoldering brush into a full-fledged fire.

The Francis Fire is burning near the Davis County Animal Shelter in Fruit Heights.

The Davis County Sheriff's Office tweeted mandatory evacuations were in effect in the following areas, but those evacuations were lifted Monday night. Residents should still be prepared to leave if things change.

A Facebook post from Davis County Animal Shelter said the shelter was not evacuated, but "all animals are prepared and we have enough vehicles and personnel to get the animals out safely should we need to evacuate."

Fire and law enforcement officials urge drone pilots to keep their drones grounded in the area. Any drone activity will force aerial firefighting efforts to cease.