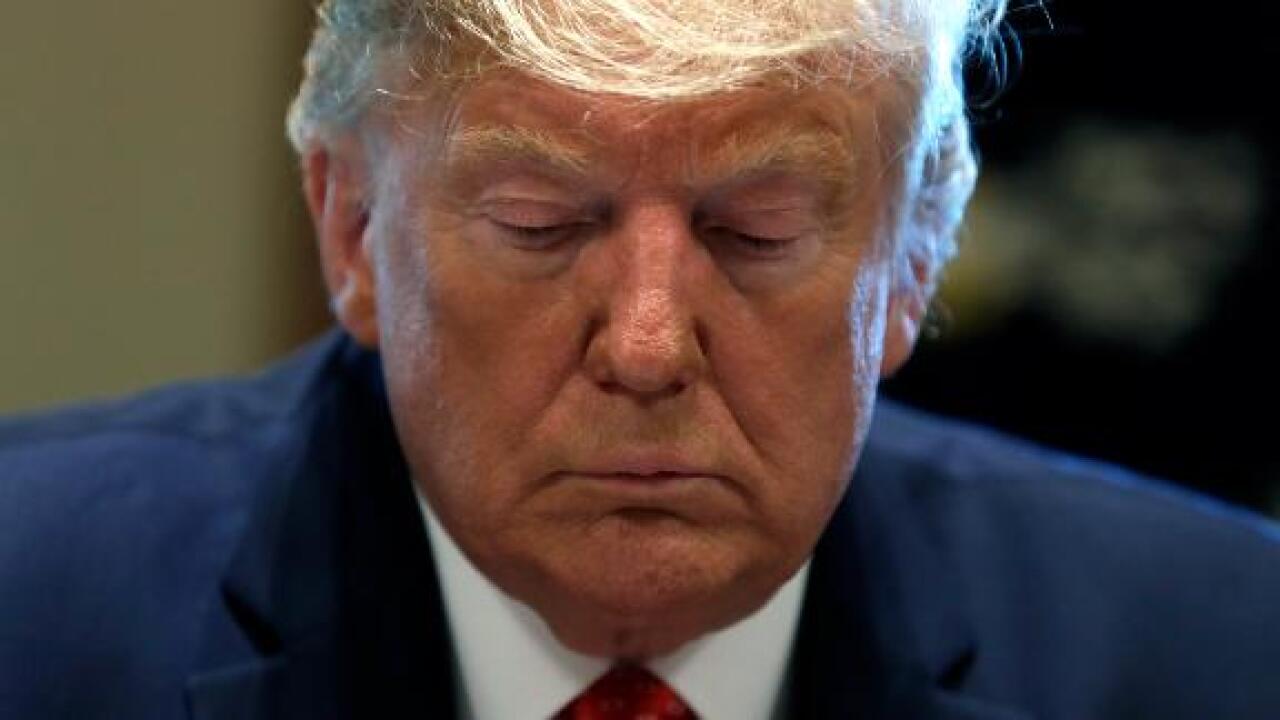 WASHINGTON — The Senate will debate and vote on a set of proposed rules for the impeachment trial of President Donald Trump Tuesday, which will continue after the long Martin Luther King Jr. Day holiday.

The Senate will reconvene Tuesday at 1 p.m. (11 a.m. MST) and will begin debate on the rules proposed by Majority Leader Mitch McConnell (R-Kentucky).

The proposed rules would allow House impeachment managers and Trump’s legal team 24 hours each over two days to present opening arguments in the case — a break from Clinton’s impeachment trial, where 24 hours worth of arguments were presented over four days. The rules indicate McConnell and the Republicans are hoping to end impeachment proceedings quickly.

Following the opening arguments, senators will have 16 hours to question both sides, the proposed rules say. There is no limit on how many days over which those16 hours of questioning can occur.

The proposed rules then require four hours of debate and a full Senate vote before calling witnesses or further evidence. These rules mirror those set up in Clinton’s impeachment trial, though at the time, senators agreed that the sensitive and graphic nature of Clinton’s affair should be handled tenuously.

Democrats have previously demanded that time for witness testimony be allocated ahead of time. However, McConnell has indicated that the Republican caucus can approve the rules without Democrat support, and he is prepared to do so.

The impeachment trial officially got underway on Thursday, when Supreme Court Chief Justice John Roberts was sworn in to preside over the trial. Roberts then swore in senators before the Senate adjourned for the weekend.

In December, the House of Representatives introduced and adopted two articles of impeachment against Trump: One charge of abuse of power, and one charge of obstruction of Congress. Democrats argue that Trump abused the power of the presidency by withholding taxpayer funds earmarked for military aid for Ukraine in exchange for the Ukrainians opening an investigation into his political rival, former Vice President Joe Biden.

Trump believes that Biden unlawfully benefitted his son, Hunter, by using his influence as Vice President to get a Ukranian prosecutor, who was investigating Ukranian energy company Burisma, fired. Hunter Biden sat on Burisma’s board of directors. Obama administration officials maintain that the prosecutor, Viktor Shokin, was fired to stem corruption in the country.

The Democrats then say that Trump obstructed Congress by not participating in the impeachment investigation and did not make key witnesses available for questioning.