Town Hall aimed at getting Utah Latinos involved in US Census, no matter their immigration status 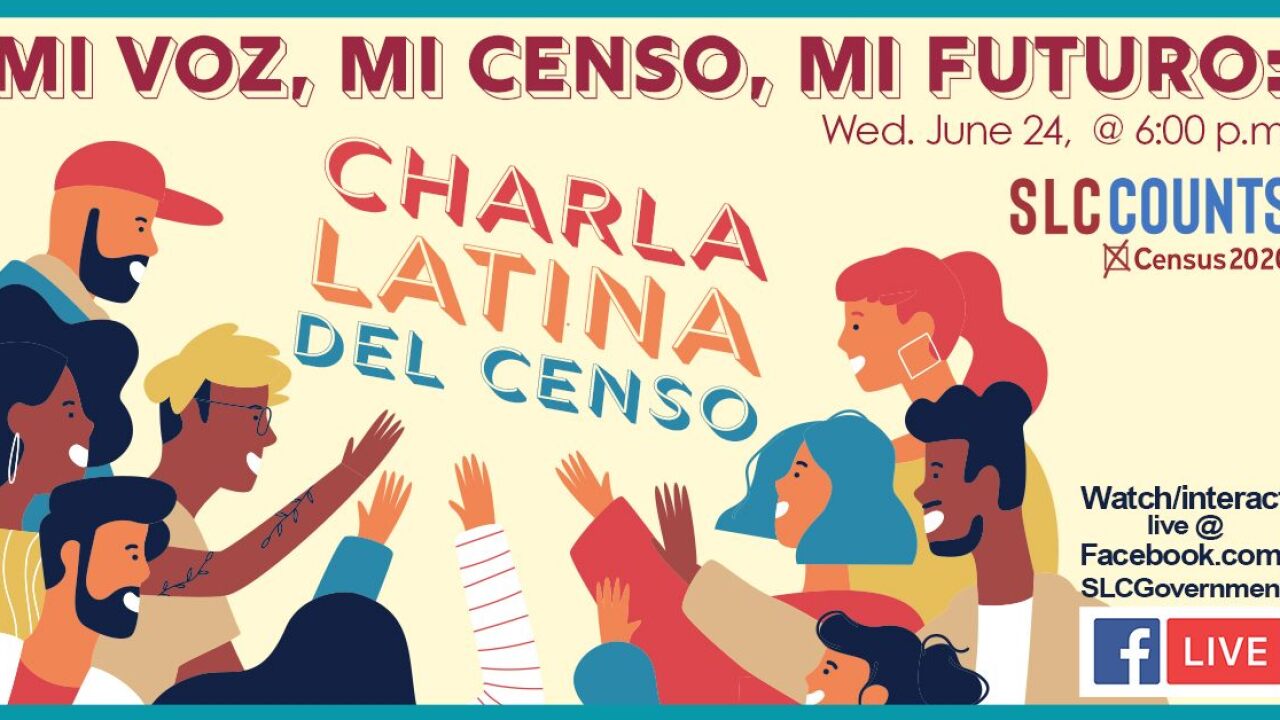 SALT LAKE CITY — The government is taking a census to find out how many of us live in the United States.

A unique Town Hall meeting will take place Wednesday to try and get more Utah Latino residents involved, in particular some who may be fearful due to their immigration status.

It’s a friendly competition between Salt Lake and Utah Counties to try and get Latinos to fill out the census questionnaire.

That can be much easier said than done because people living in the U.S. who aren’t documented citizens are often fearful of being deported if they’re discovered.

The organizers behind this Town Hall want to make it perfectly clear there is no citizenship question on the 2020 census and all information given is confidential and protected.

The name of the Town Hall is "Census, not fences."

The information is critically important because it determines how much money cities can spend on roads, schools, sanitation and in almost every category.

Already more than 64 percent of Salt Lake City residents have responded to the census questionnaire but participation on the City‘s westside in particular is historically very low.

In some parts of Rose Park only half of the residents take part or respond.

The Facebook live Town Hall is designed to emphasize the importance of this and to stress the fact that citizenship will not be an issue in responding.

Members of the Mexican Consulate in Salt Lake City and the Westside Coalition, among others, will be taking part and it will be in Spanish.