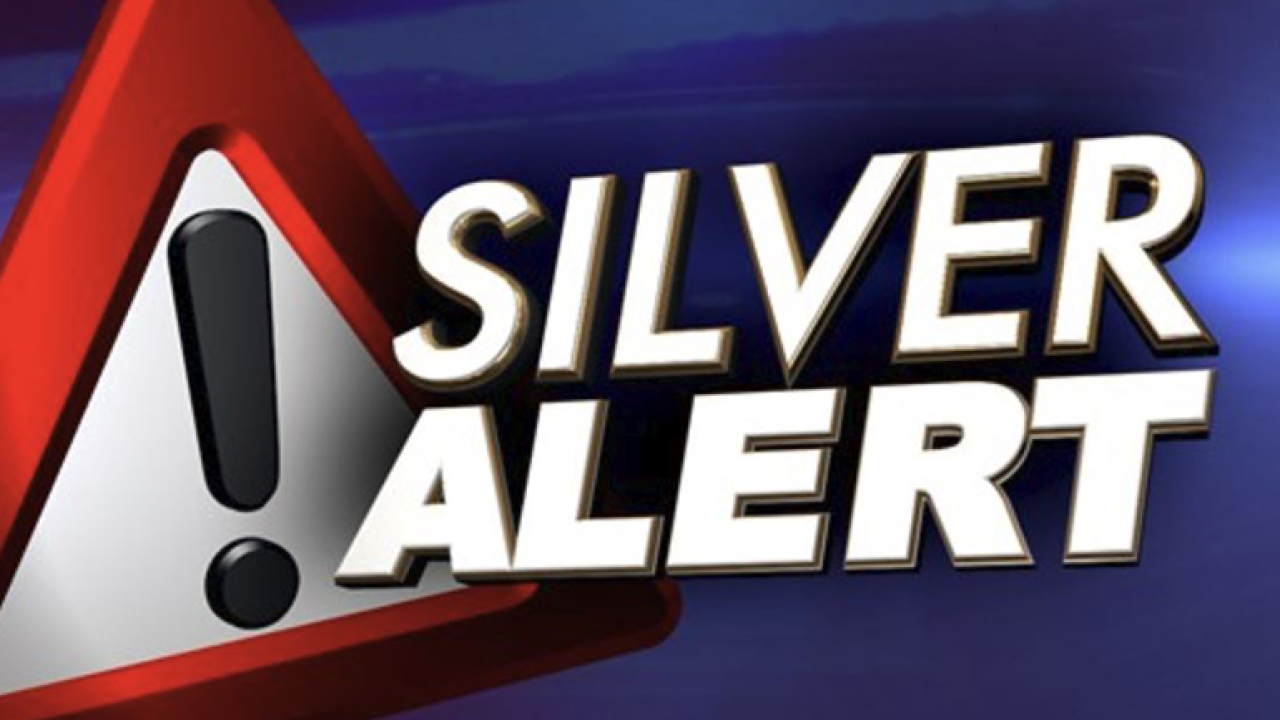 UPDATE: The Silver Alert has been canceled and West Valley City Police confirmed that she has been found.

WEST VALLEY CITY, Utah — Police are looking for an elderly woman who has Alzheimer's disease.

She is Hispanic, 5'2", 160 pounds, has long black hair with gray roots and brown eyes. She was possibly wearing a red blouse and khaki pants and may be carrying a handful of clothing in her arms, the alert said.

She only speaks Spanish.

No photo was available.