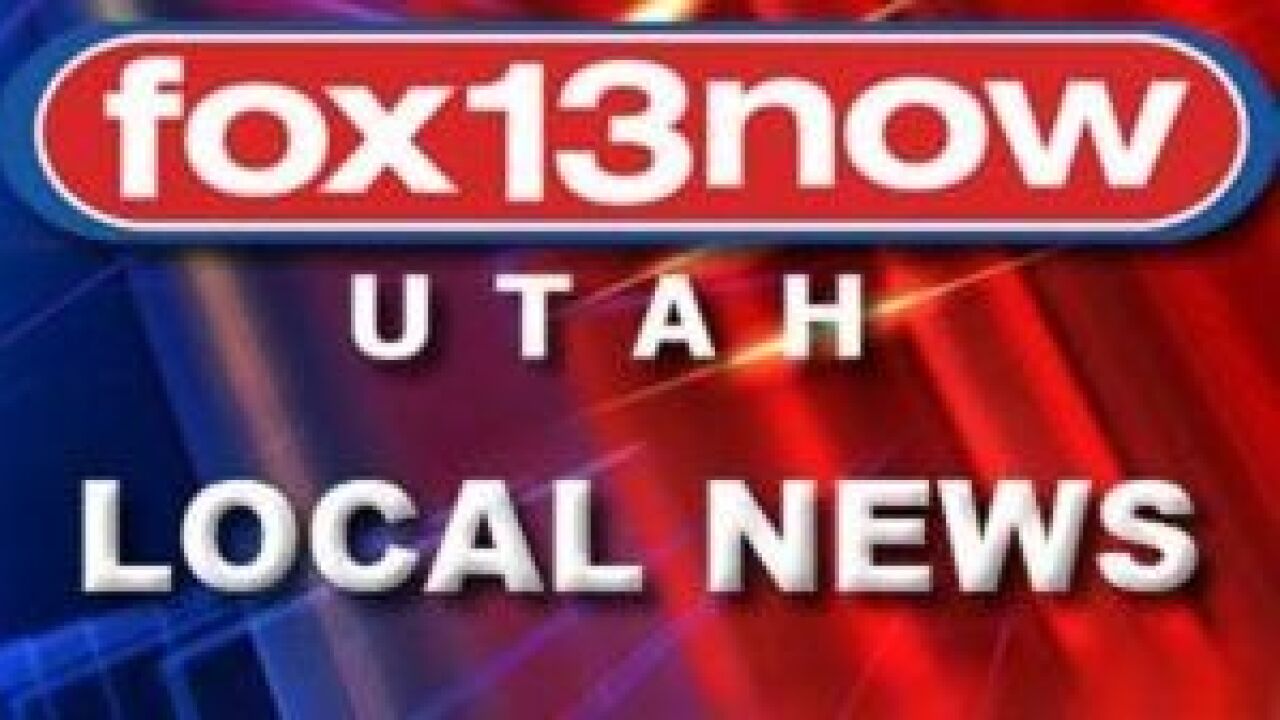 A 14-year-old boy from Tremonton died Monday after a replica cannon he was playing with discharged unexpectedly and struck him in the face.

The cannon was not intended to be fired and it is still unclear what was loaded into the 6-inch barrel, said Tremonton Police Chief Dave Nance.

The police responded to a call about 7:30 a.m., and the boy was pronounced dead on the scene.  His name is not being released.