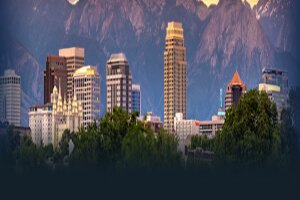 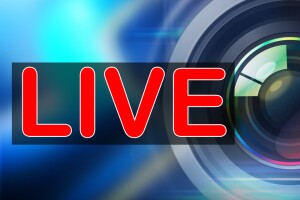 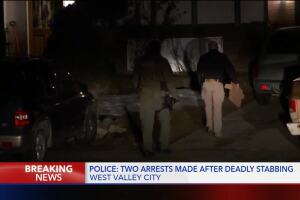 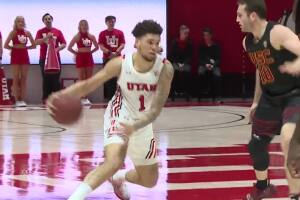 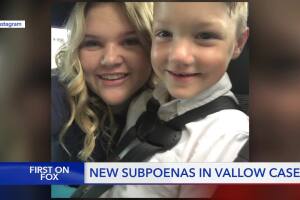 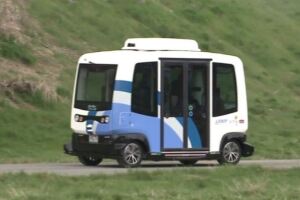 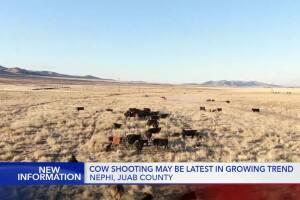 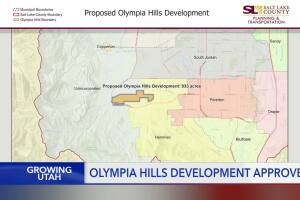 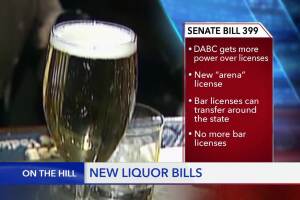 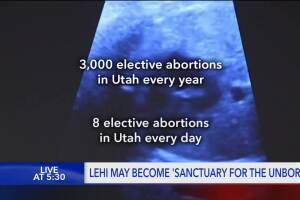 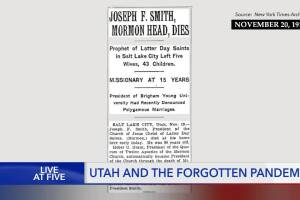 Looking back on America's — and Utah's — worst pandemic 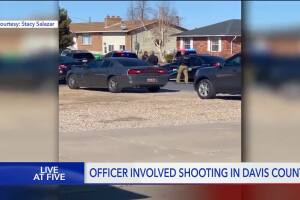