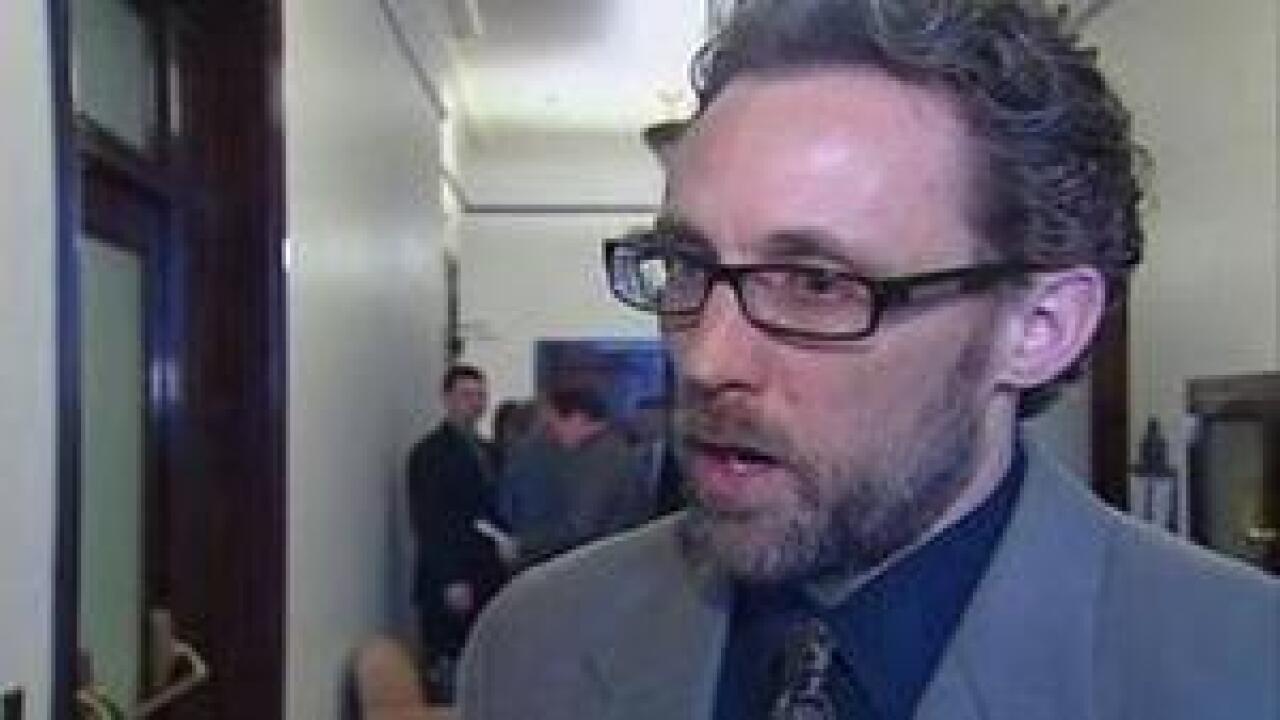 The Department of Alcoholic Beverage Control audit showed some improvement made within the agency and the sale of alcohol in Utah.

On Thursday, the subcommittee voted to move the discussion forward to a standing committee.  At this stage, the public is invited to weigh in.

The audit also resulted in some recommendations.  These include new procedures for reporting shortages, creating an internal audit division and monitoring illegal sales to minors, which has been in effect since December.

The audit revealed alleged bid rigging and years of corruption.  The issues led to $300,000 in losses and the resignation of DABC executive director Dennis Kellen last year.

Since then, some lawmakers, from both sides of the aisle, are calling for the government to get out of the Utah's multimillion dollar alcohol business.

"Stop micro-managing this industry," said Dave Morris, of Piper Down.

Members of the House and Senate hope to use the findings to help restructure the department to avoid corruption in the future, but no specific plans have been revealed.